Ribeiro made his full debut in the opening game – a 0-0 draw with Bradford City in August 2016.

He was a fairly regular first-team pick under Ribeiro but when Michael Brown took over as caretaker manager in January 2017 he fell out of the first-team picture and barely featured.

After just one season with the club he announced his departure by mutual consent in the summer of 2017.

Following his departure from Vale Park, the midfielder returned to Portugal and also had a spell playing in Vietnam for Ho Chi Minh city. 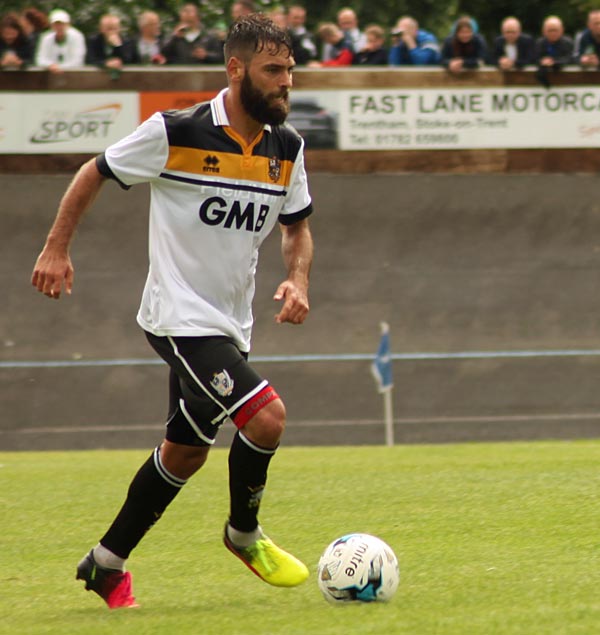 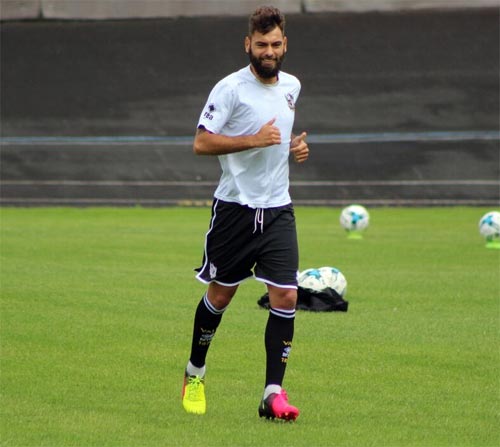