Altrincham’s Radio Robins will be broadcasting commentary over the web. Coverage starts as 2:55pm. Link: www.radiorobins.com 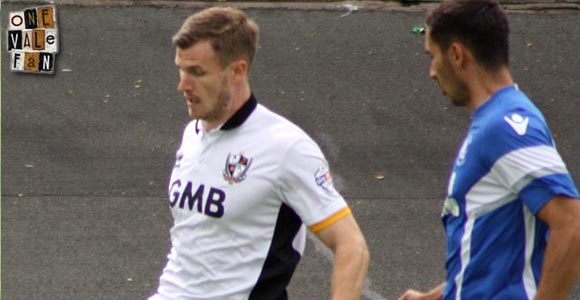 Michael O’Connor: will miss the game through injury

The Valiants will be missing injured duo Chris Neal and Michael O’Connor and are likely to give new arrival Ryan Inniss more gametime in central defence. Altrincham manager Lee Sinnott could name up to three ex-Valiants in their line-up (more on them further down in this feature). 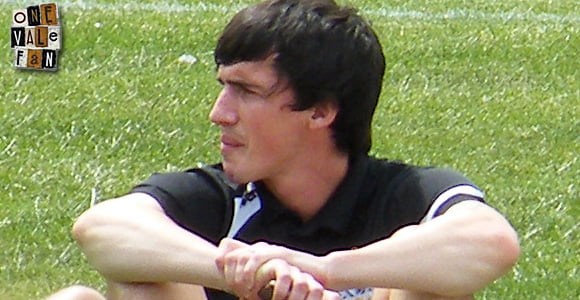 “I don’t think there is too much difference between the Conference and League One really, I think it is probably players that make the difference so collectively I think they will be very organised, they will be fit and it will be a very good test for us…”

The two sides have only met competively on one occasion. That was in the FA Cup in 1993 with Vale winning 4-1 and fortunately we have highlights of that game on the OVF YouTube channel. Click play to watch the video.

With former Port Vale manager Lee Sinnott in charge at Altrincham, it’s no surprise that there a number of former players in their squad. They are:

Altrincham have also signed several former Valiants who have since left the club. These include: 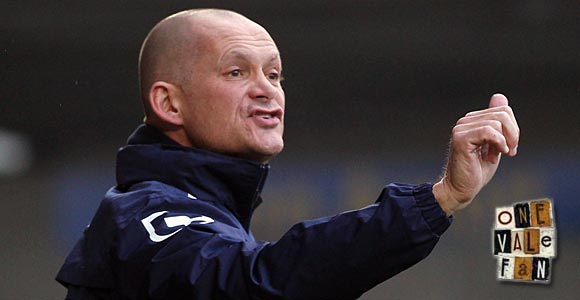 Essential facts about our opponents to impress your mates with…