Vale had reached the second round of the League Cup thanks to a 3-0 first round win over Chester (Mick Cullerton scoring a hat-trick).

However, the cup run was to end at Pompey when Clinton Boulton “needlessly” gave away two penalties in a 3-1 defeat. Roy Chapman (right) scored Vale’s only goal.

Interestingly, it was the first time that the club had progressed further in the league cup than the FA Cup. The Valiants finished eighteenth in Division Four that season. 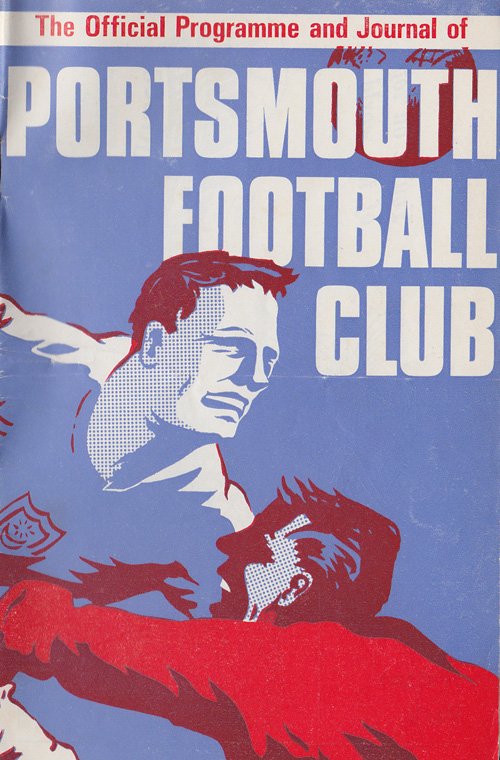 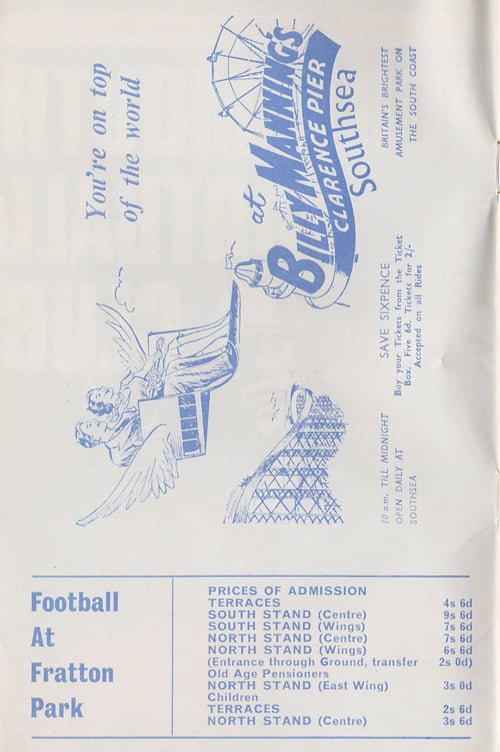 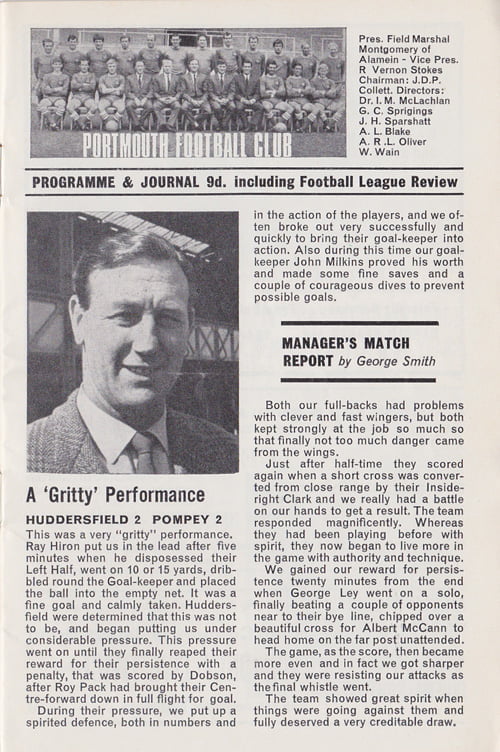 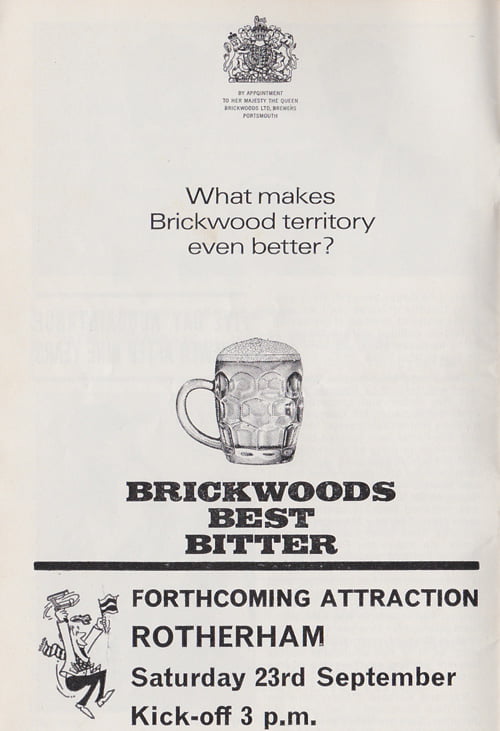 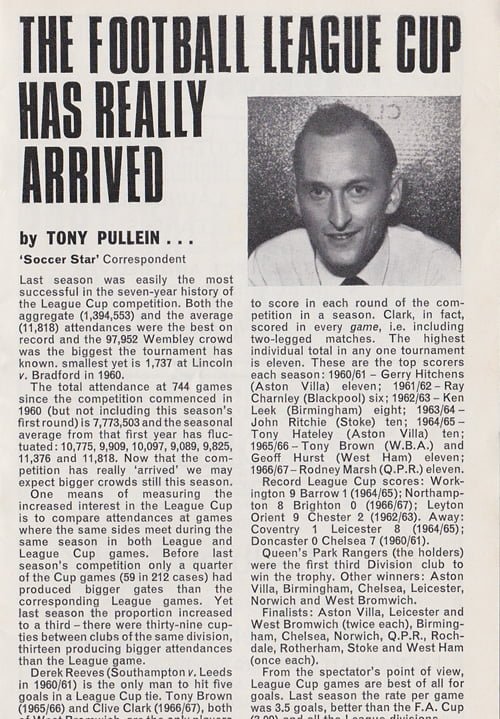 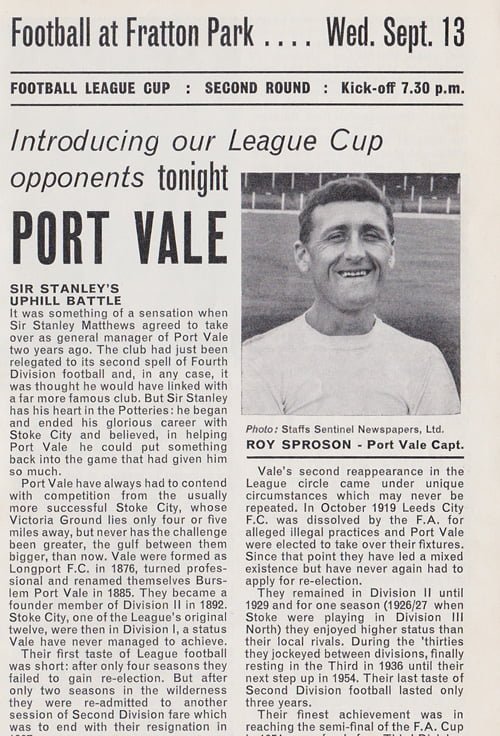 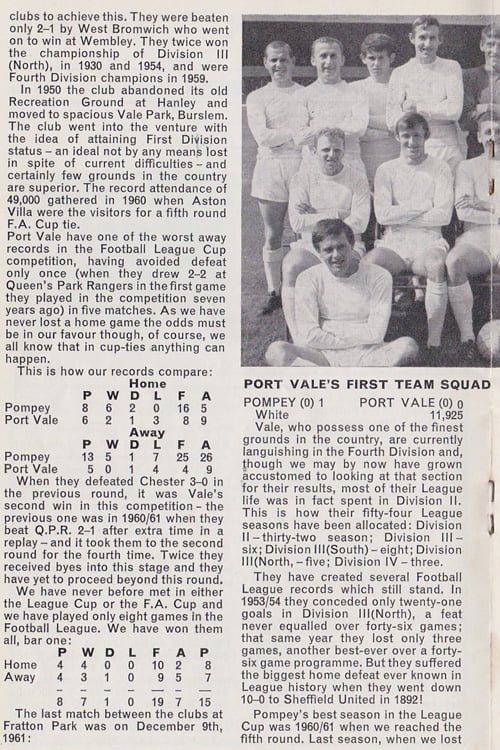 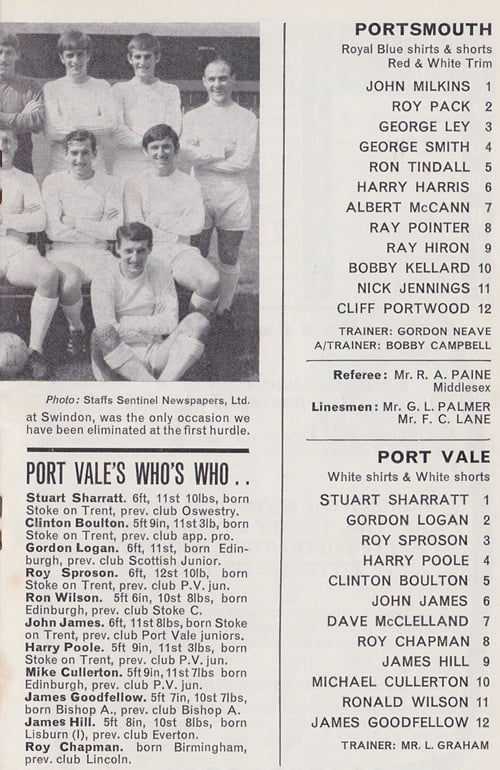 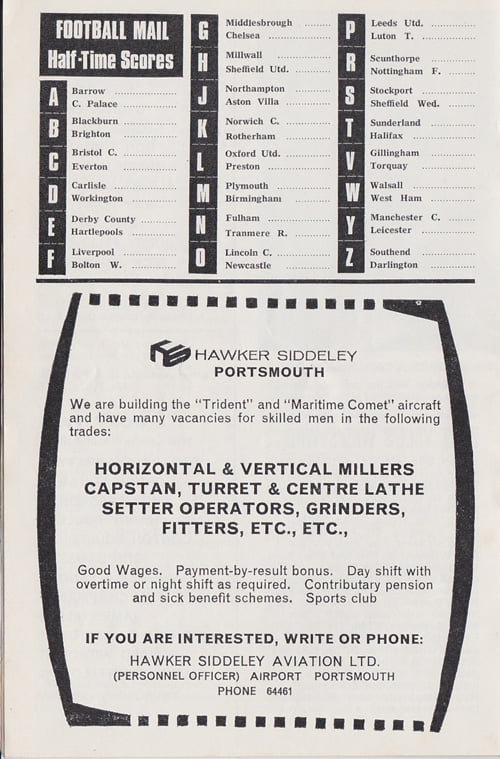 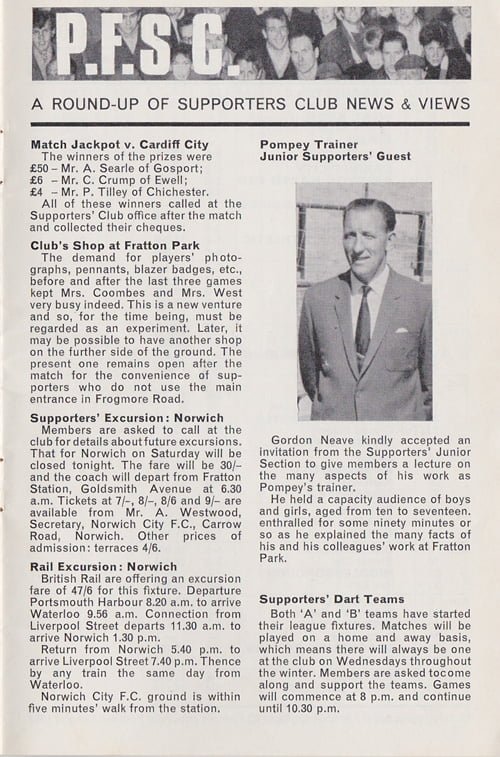 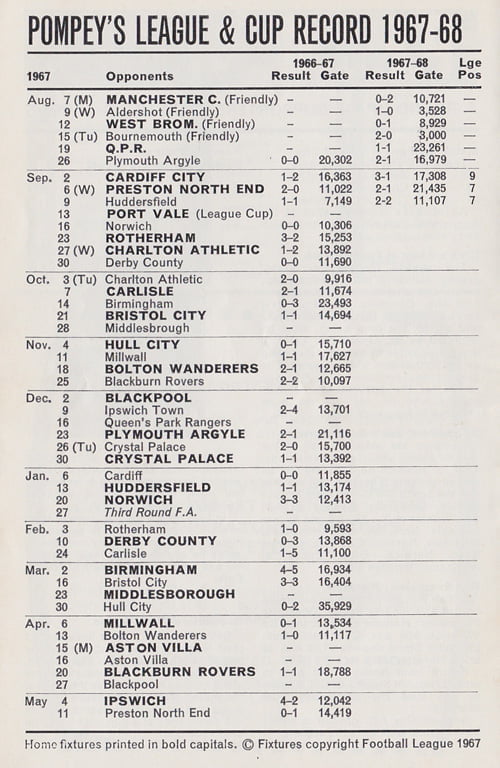 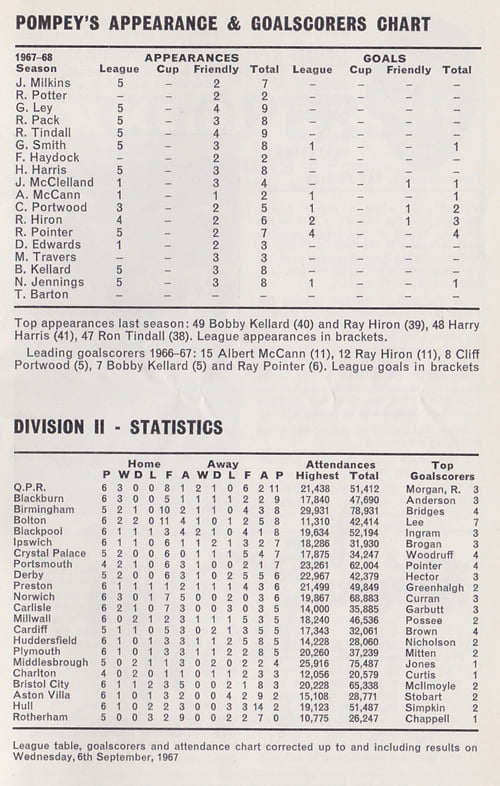 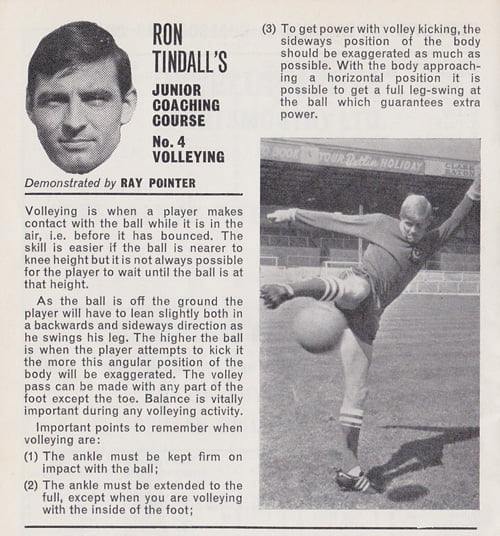 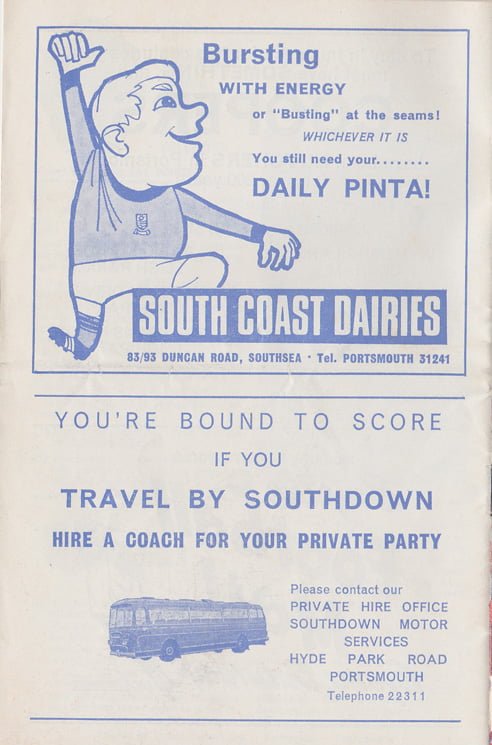