Originally a left-back he was converted to a forward and started the 2000-2001 season. He scored his first goal in the opening game against Oldham and added one more in a win over Peterborough United.

However, he was released at the end of the season and moved on to Leigh RMI. 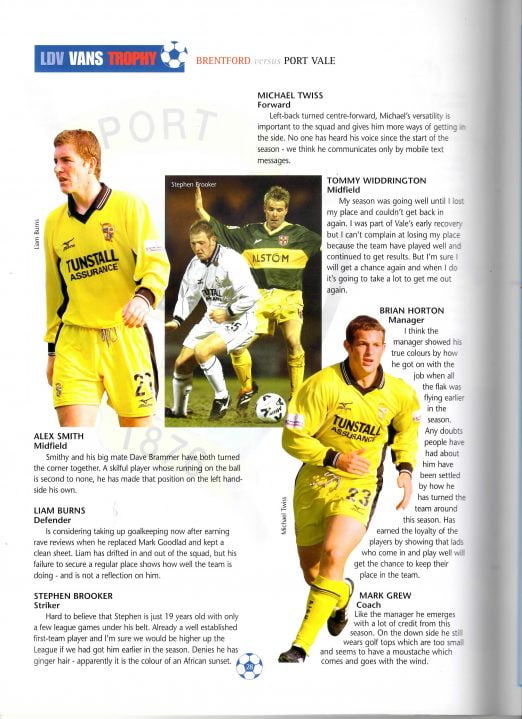