Striker Mark Bright had originally been released from the Port Vale youth ranks but earned a second chance under John McGrath.

Brought in by new manager John Rudge, he scored in five successive matches that season but unfortunately he could not save the club from relegation and was subsequently sold to Leicester City for £33,000.

Bright had further spells with Crystal Palace (where he formed a prolific partnership with Ian Wright), Sheffield Wednesday and Charlton Athletic. He finished his playing career with over 200 goals from 500 appearances. 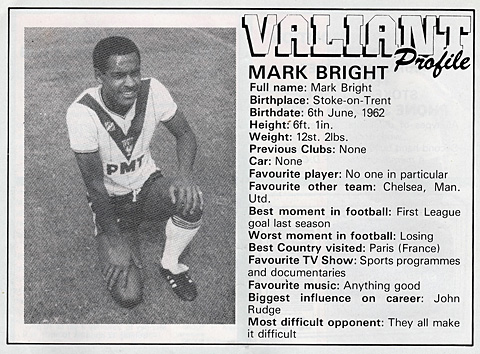 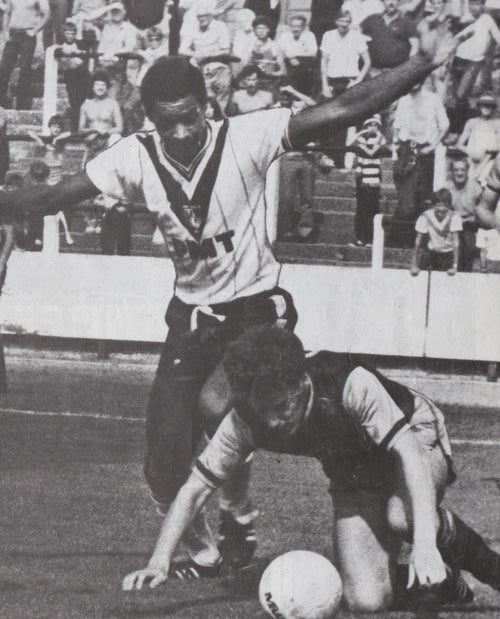