A centre-half who made his debut as a 17 year-old against Morecambe.

He was named as young player of the year in 2012 and spent a spell on loan with Luton Town in 2013. Davis subsequently turned down a contract offer from the Valiants in the summer of 2014 to join Leicester City.

However, in the summer of 2017 he rejoined the club after agreeing a two-year deal but was transfer listed a year into his stay.

After a loan spell with York City, he was released in February 2019. 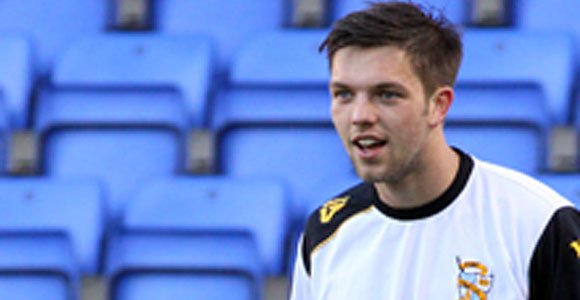