Jason Talbot was a tough tackling left-back signed by Port Vale on loan in January 2005.

At the end of the season he joined on a free transfer after being released from Mansfield Town.

Talbot’s stay was notable due to the high number of dismissals during his stay. He was given five red cards  including three in fourteen games.

In July 2008 he was released and joined Scottish club Livingston. He was to stay in Scotland for several more seasons. 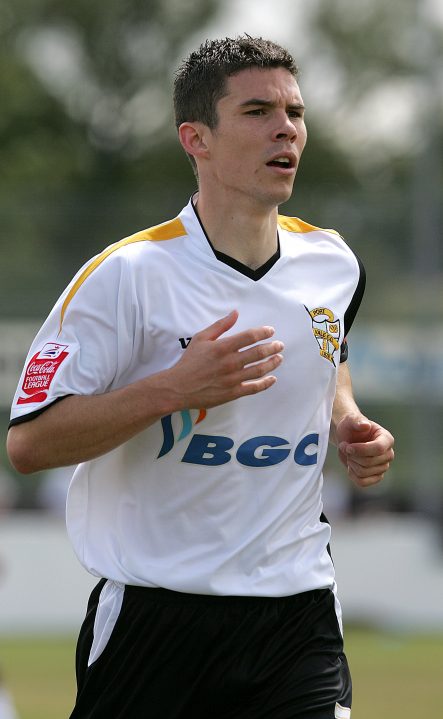