Ian Taylor was a tall midfielder. He was signed by Port Vale manager John Rudge from non-league side Moor Green for £15,000 in the summer of 1992.

Taylor went straight into the Port Vale first-team and was top scorer at the end of the 1992-93 season with nineteen goals. He was also named as the club’s player of the year. The midfielder played in the club’s Autoglass Trophy final win at Wembley in 1993 and then netted sixteen times in his second season as the Valiants won promotion.

After attracting the attention of bigger clubs, Taylor moved on to Sheffield Wednesday for £1m in the summer of 1994 before moving to boyhood idols Aston Villa. He scored in Villa’s League Cup final win in 1996. He finished his playing career with spells at Derby County and Northampton Town. 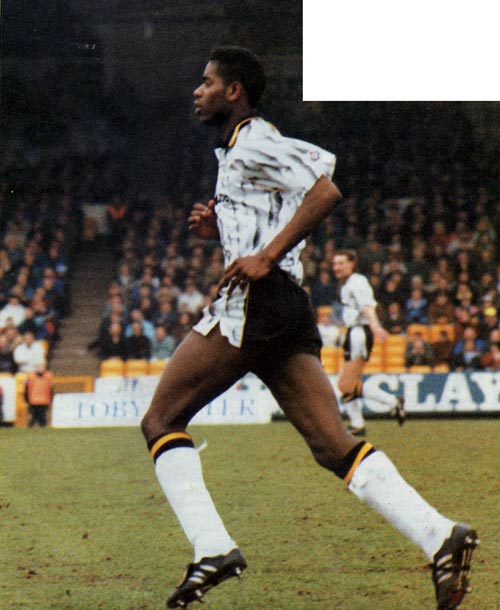 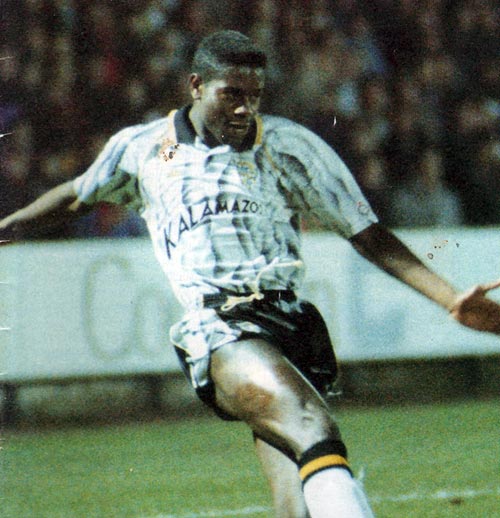