Ian Armstrong was a pacy forward with an eye for a spectacular goal, who was signed on a free transfer from Liverpool in 2001.

Despite being one of the club’s most gifted players, his four year spell at Vale Park was racked with injuries as he made just 100 appearance during a four year spell.

He was released in 2005 and later retired as a player. 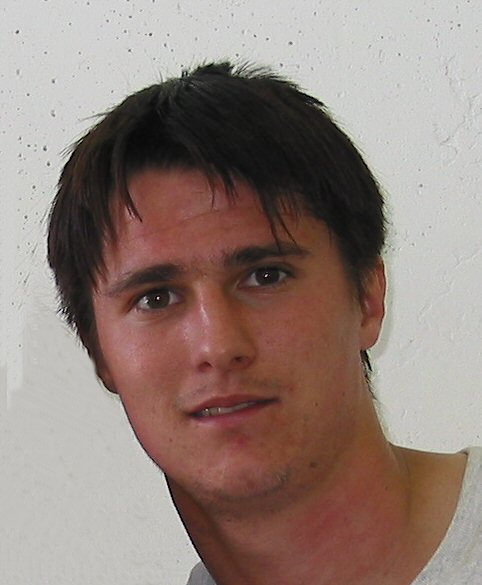 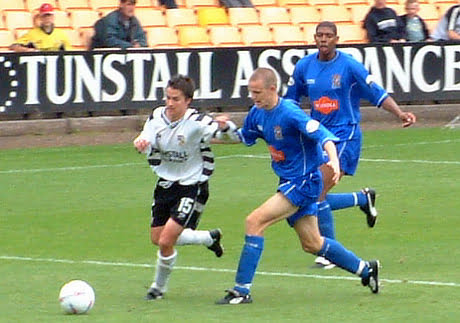