Here’s the match programme from a rare league game between Aston Villa and the Valiants.

The two sides have only met in league games on four occasions – and all four took place between 1970 and 1972 when Villa languished in the Third Division. This is from the second game, played on January 17th 1971 and which Villa won 1-0. It was played in front of a crowd of 28,933. Earlier in the season, Vale had triumphed 2-0 in front of 11,224 thanks to goals from John James and Bobby Gough.

It’s also noteworthy that Villa were celebrating reaching the final of the League Cup (as some of these screengrabs show). They went on to face Tottenham Hotspur at Wembley, losing 2-0. 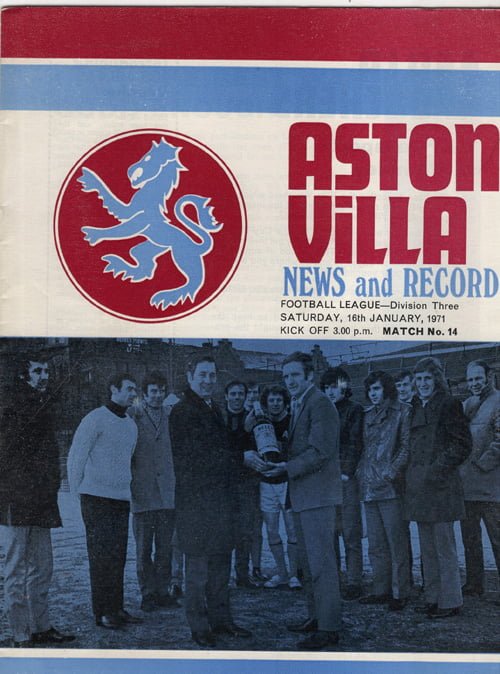 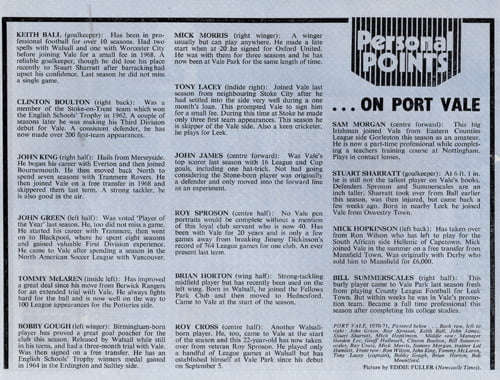 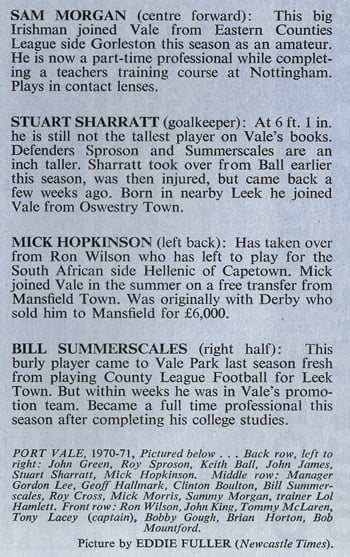 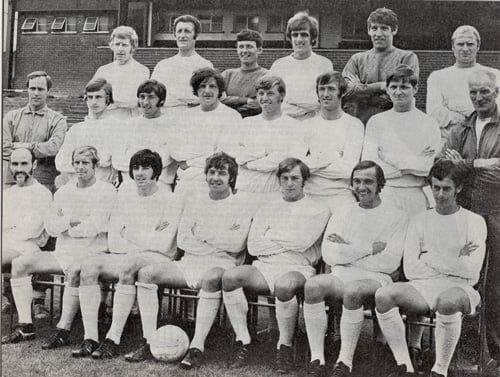 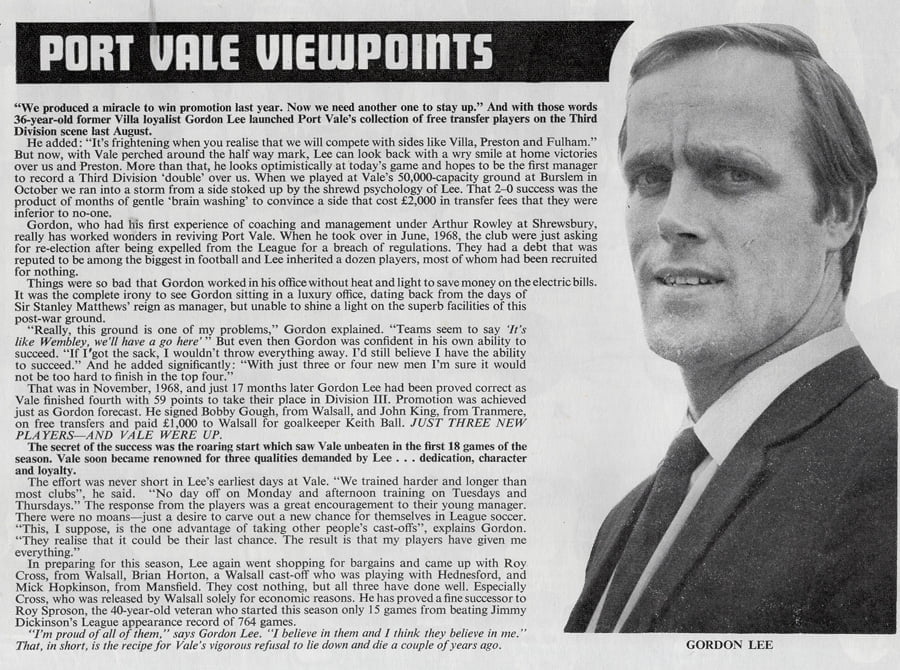 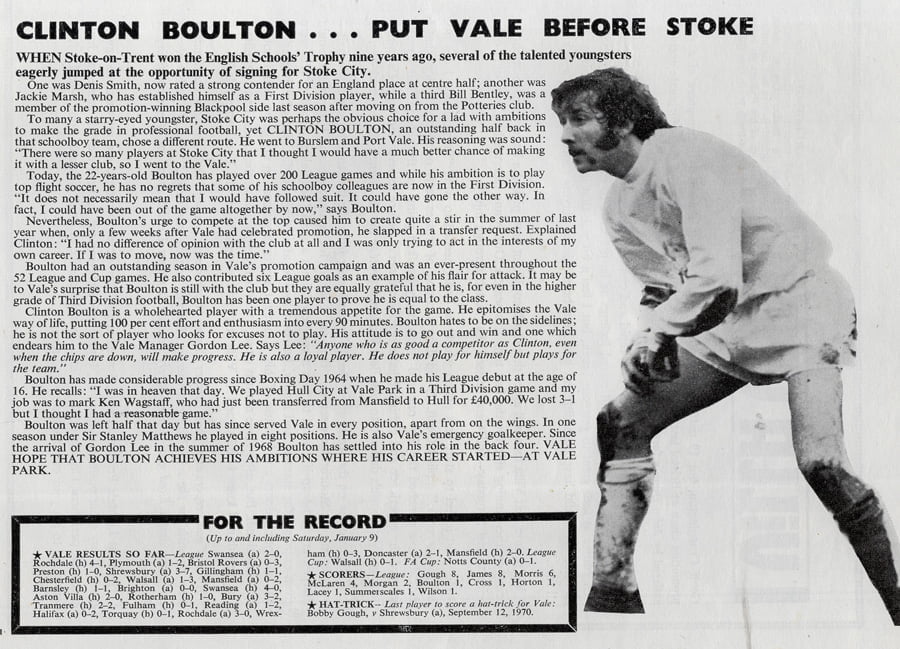 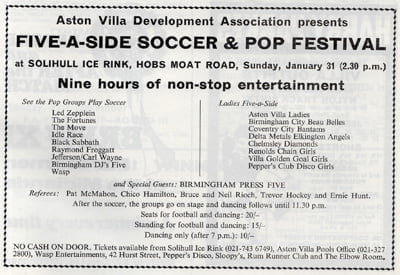 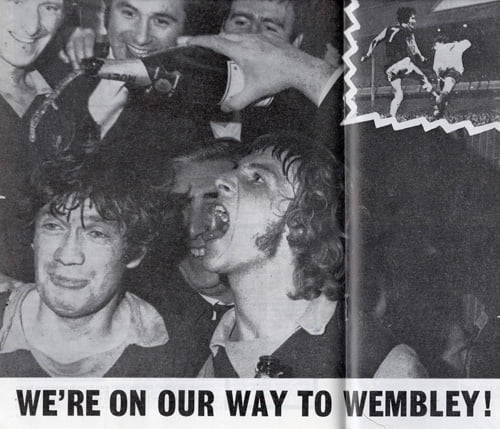 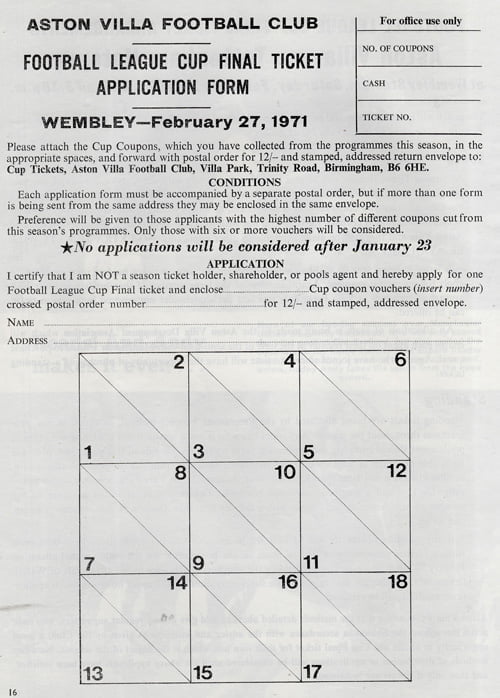 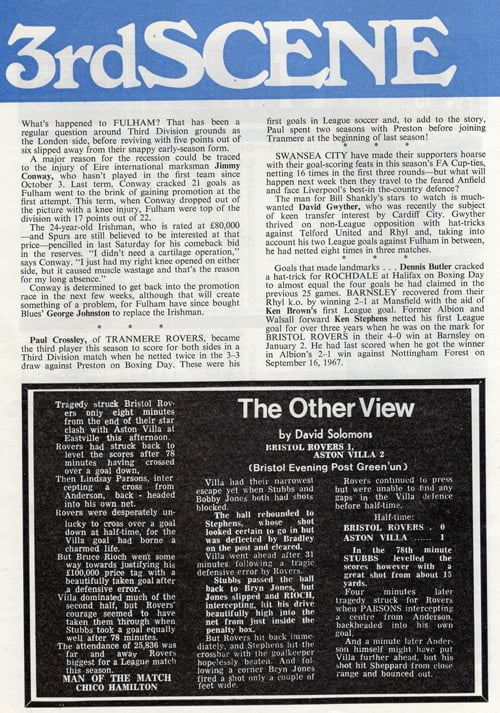 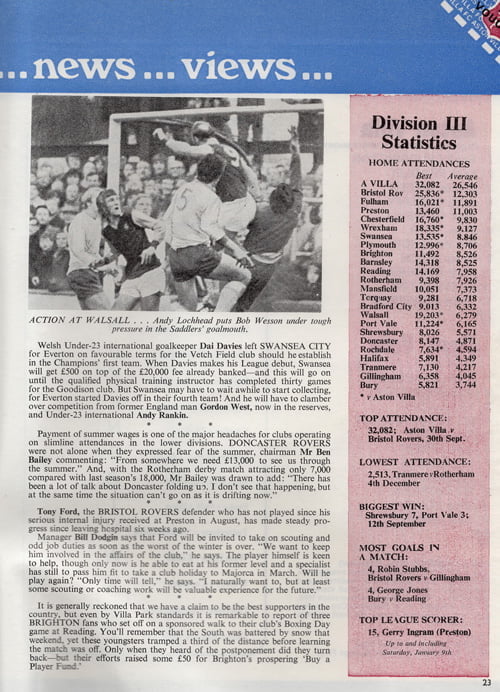