We take a look at events in 1967 as we reproduce several cuttings from a Vale scrapbook. These include the signing of Roy Chapman and the summer tour of Czechoslavakia.

The following clippings are from the 1967-68 pre-season. Vale’s manager was Stanley (later Sir Stanley) Matthews and the club were in the Fourth Division. 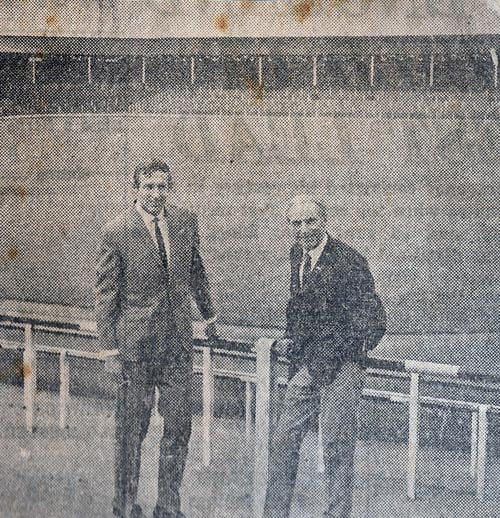 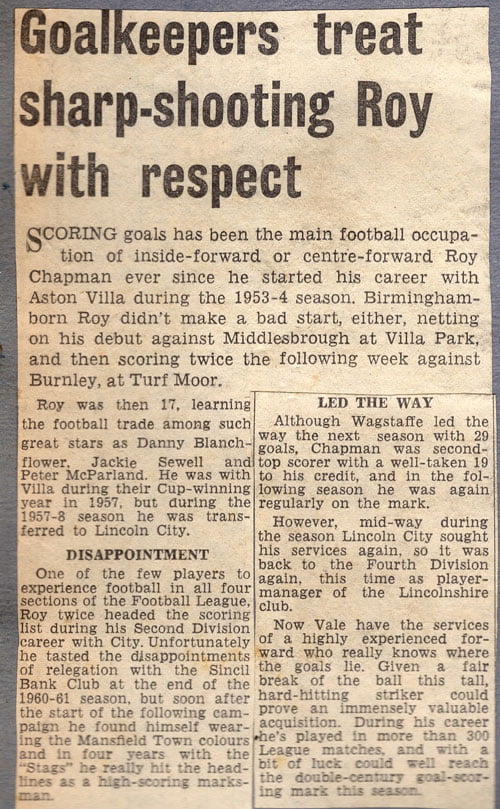 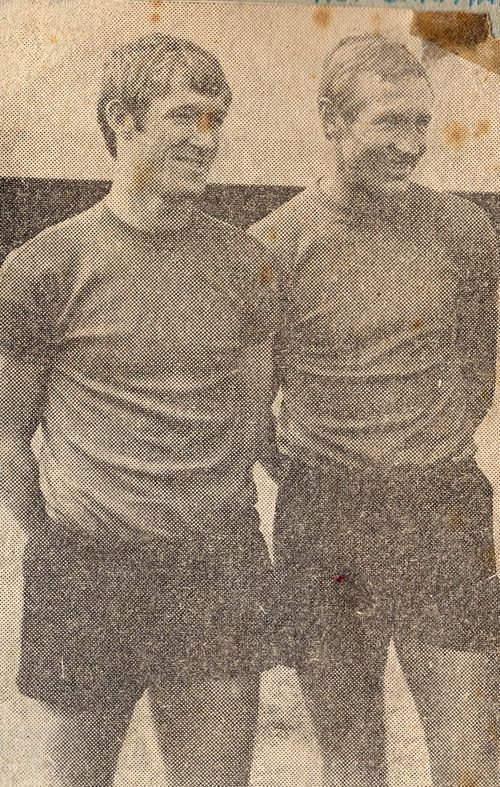 The team had a pre-season tour of Czechoslovakia and here are some reports from that tour: 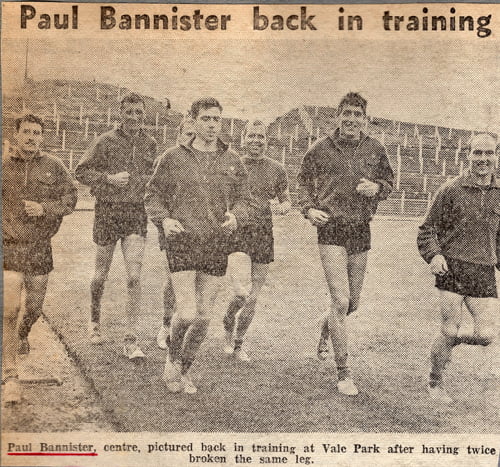 This scrapbook has kindly been provided to OVF by a long-standing Port Vale supporter.