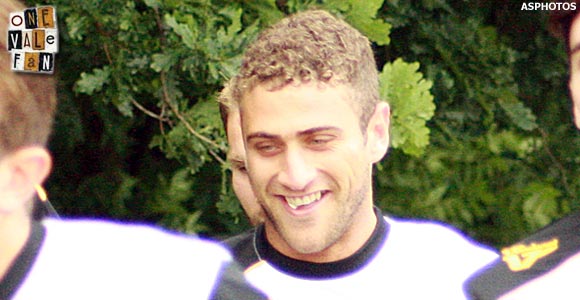 Ben Williamson should return from injury

The Valiants , goalkeeping aside, should have plenty of options available with Carl Dickinson back from suspension and Ben Williamson returning from injury. But after the decent display against Stevenage, it would be no surprise if Vale lined-up unchanged.

Crawley are likely to have striker Matt Tubbs back after he missed their game at Preston with a hamstring problem. Defender Kyle McFadzean is still absent as he completes a two-game ban. 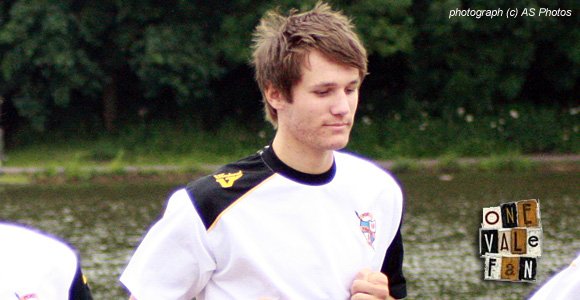 Sam Johnson: enjoying his run in the first-team

“I want the number one top and hopefully these games will give me a bit more match experience . I have been on the bench quite a while now and hopefully I can really kick on and get that first team place!”

“We’ve got to pick ourselves up and get back to war on Tuesday night .” 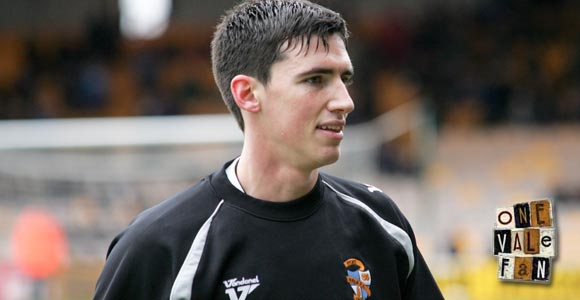 Micky Adams sprang a major surprise by dropping Tom Pope and pairing inexperienced duo Ben Williamson and Jordan Hugill upfront. But it paid dividends as Louis Dodds, Doug Loft and Williamson all scored in a 3-0 away win.

Crawley have yet to win at Vale Park. The club has visited Burslem just once before and it ended in a 2-2 draw.

Striker Callum Willock spent a brief spell with the Valiants in 2007. He made twelve starts (plus eight sub appearances) scoring four times. However, in January 2008 he opted to join Stevenage in preference to the Valiants and after a year in Bedfordshire he moved on to Crawley where he made sixteen appearances, scoring twice.

Watch highlights of Vale’s 3-0 win from earlier in the season.