We take a look ahead to Tuesday’s FA Cup replay against Plymouth Argyle with another of our brief guides. 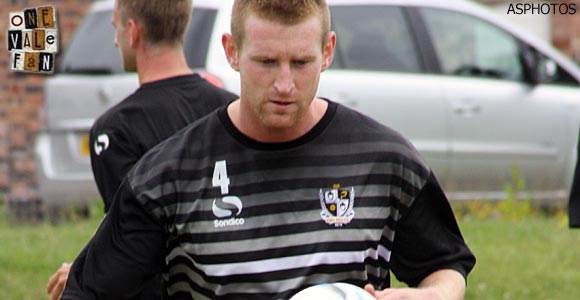 Chris Robertson: needed at the back

The Valiants’ main concern is in defence where Richard Duffy, Liam Chilvers, the ineligible Jack Grimmer and possibly Carl Dickinson will be missing. Vale are hoping that Chris Robertson is fit to partner Joe Davis in the middle – if he’s not, then Vale will have real problems! Gavin Tomlin will also miss the game through injury.

Plymouth will bring goalkeeper Jake Cole back in to the side in place of Luke McCormick. New signing Jason Banton is ineligible, having appeared in the competition for Milton Keynes already this season. 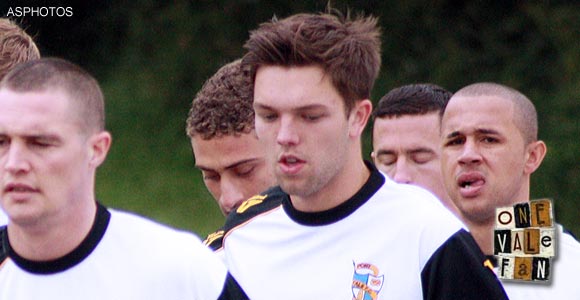 “Micky Adams has been brilliant with me. He realised that I needed to go out and play. I was getting a bit frustrated maybe sitting around a bit, he has put me back in and I am hoping to do it for him and the players as well and pay him back.”

“It’s a pity we didn’t beat them because we had a few chances in the last 15-20 minutes, but it wasn’t to be. There will be a big crowd here and we will give it our best go.” 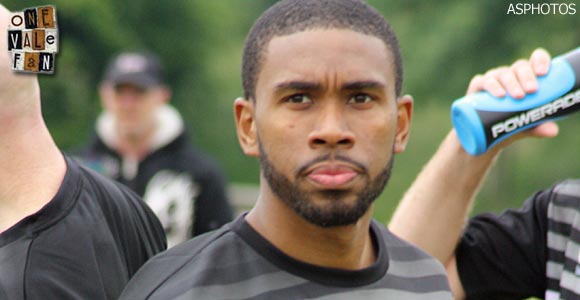 The clubs met in the third round on January 5th. Vale went into a fortunate 2-0 lead thanks to goals from Gavin Tomlin (above) and Tom Pope. But Plymouth, who had impressed throughout, earned a deserved draw with two second-half goals. In fact, the League Two side could have won it when they hit the post in the closing stages.

Reached the fourth round of the FA Cup was back in 2006. That season, Vale defeated Doncaster Rovers 2-1 in the third round to set up a fourth round clash with Aston Villa. 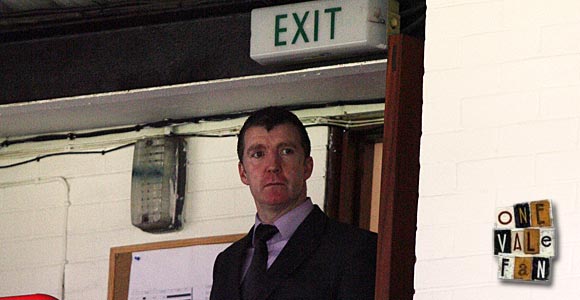 There are a number of players to appear for both sides in recent seasons. Plymouth midfielder Dominic Blizzard was signed on loan by Jim Gannon (above) and played just a solitary game for the Vale before his loan spell was cut short when Gannon was sacked.

Defender Darren Purse dropped out of last season’s fixture as he switched from Argyle to Port Vale on the day of the match. Striker Nathan Lowndes was signed for a “small fee” from Plymouth in 2004 but his time at Vale Park was wrecked by persistent injuries. Left-back Brian McGlinchey is another to feature for both clubs. He was signed from Manchester City by John Rudge and following his release he joined Gillingham and then moved on to Plymouth.