Administrators expecting bid in next fortnight 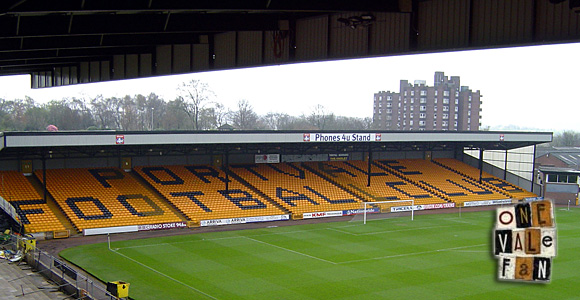 Port Vale’s administrators are expecting “at least one concrete bid” from the four parties bidding to take control of the club.

The Valiants have been in limbo since the delay to/collapse of Keith Ryder’s takeover bid and with Ryder’s exclusivity period now expired, four other bidders have expressed interest in the club.

Senior partner Bob Young of club administrators Begsbies-Traynor told the Sentinel:  “We are still talking to four parties and they all sound serious.

“But all four are still looking at the accounts and it might be a couple of weeks before we get a firm offer.

“I think we’ll get at least one concrete bid in that time, but if no-one has made an offer by then we’ll have to re-advertise.”