Thanks to Port Vale fan Angela Fox, OVF has been handed these amazing images of Port Vale supporters on the Vale Park terraces in the 1950’s.

These black and white  shots are believed to come from the period around Port Vale’s famous “Iron Curtain” 1954 season and were taken by Angela’s grandmother (indeed the family group with personalised scarves showing the names of various members of the famous Iron Curtain side are members of Angela’s family).

The Vale Park stadium was relatively new when these images were taken – as it opened in 1950 – and the majority of the ground was terraced. These shots also include two photos of a packed Bycars End terrace – which is now an all-seated stand at the stadium. The photographs are snapshots of a bygone age at Port Vale showing fans of all ages enjoying the matchday experience.

These historic snaps were handed to Angela when her grandmother sadly passed away.

We will be publishing more of these amazing archive photos in other features but for now here are some shots of Port Vale fans on the terraces.

Many thanks to Angela Fox for these images.

Photos of Port Vale fans on the Vale Park terraces 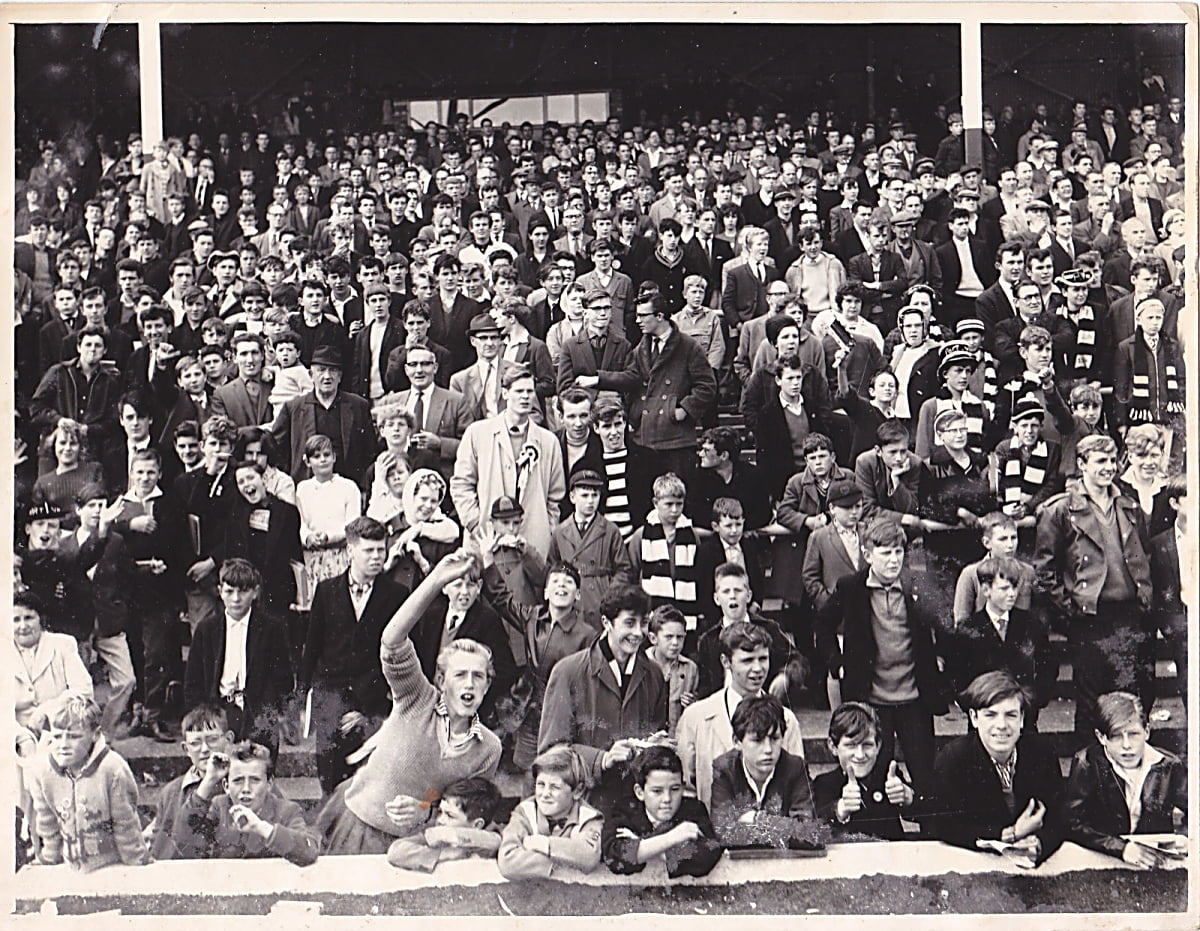 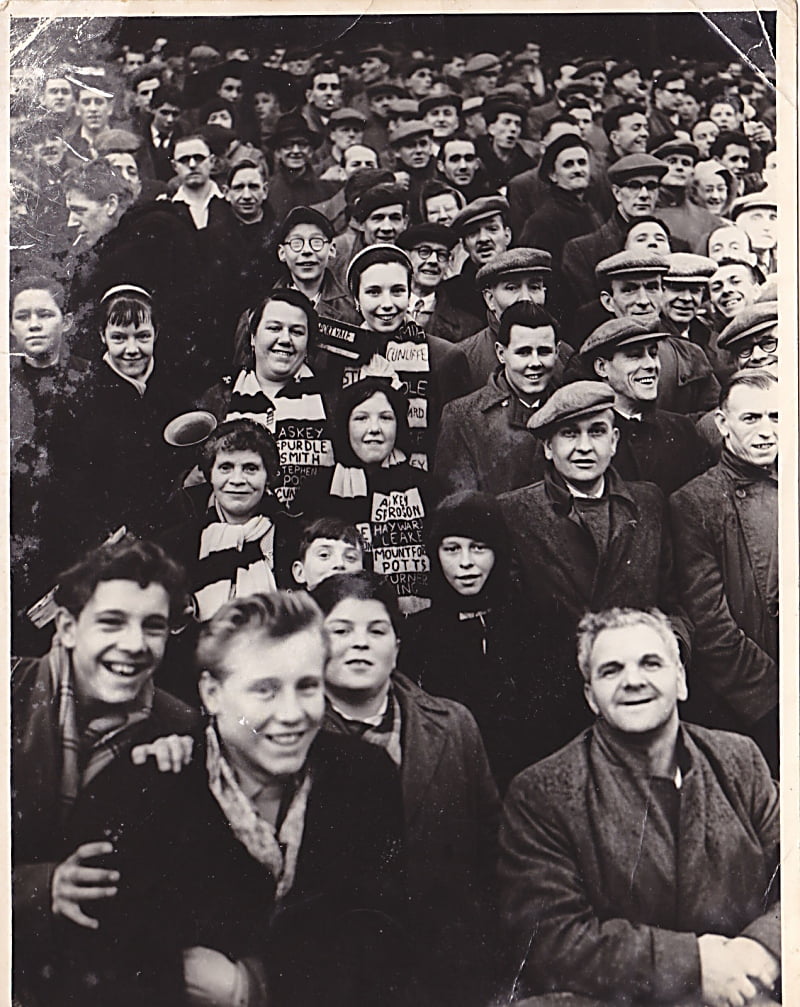 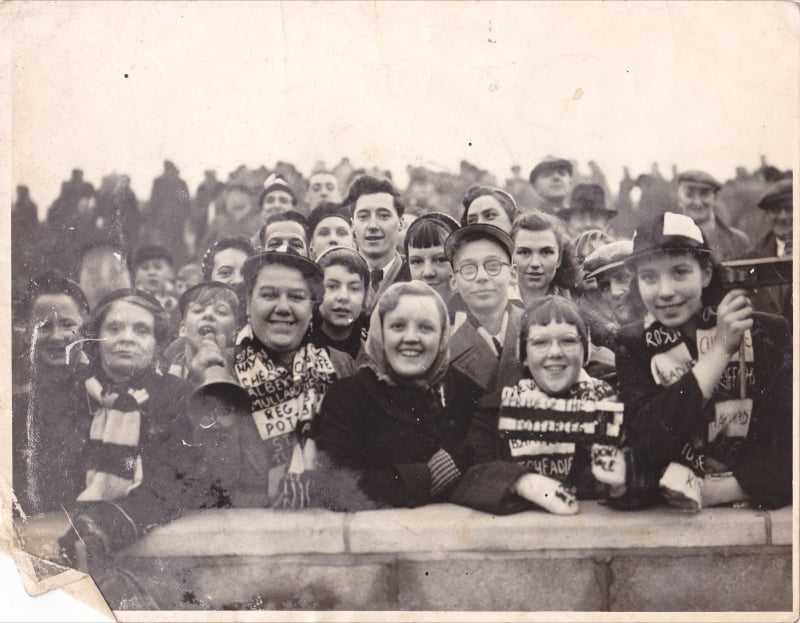 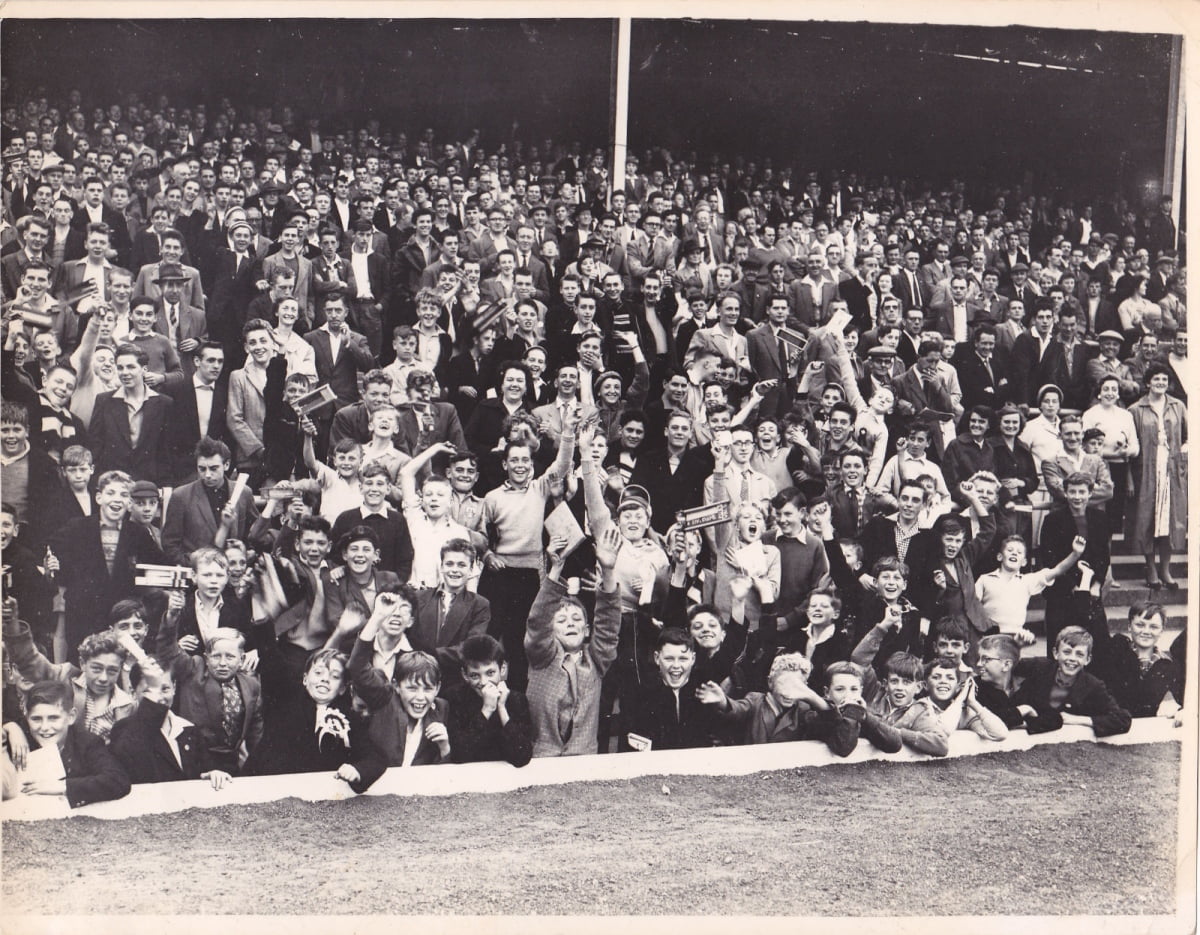 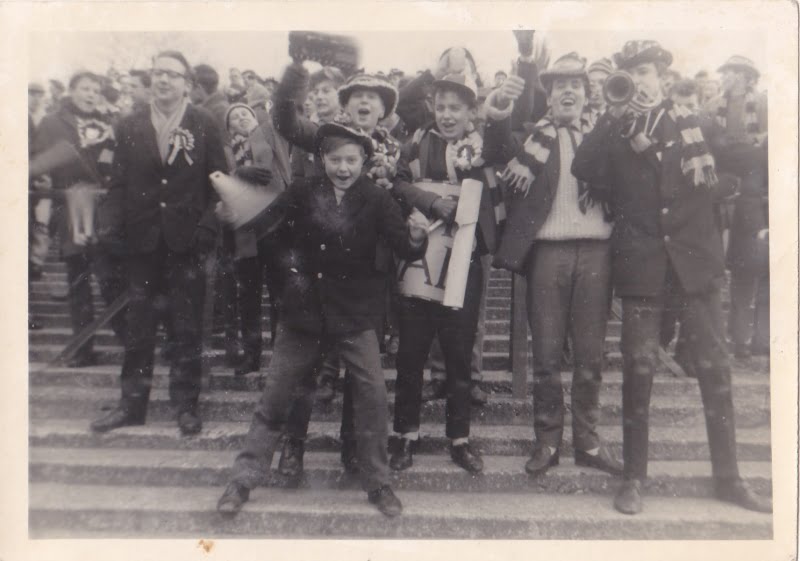 Port Vale owner thanks fans ahead of new season

Gallery: vintage images of Port Vale fans through the years