So when was Port Vale actually formed?

Vale fan Ray Shaughnessy has unearthed a fascinating newspaper clipping from the 19th century that appears to cast doubt on the club’s formation year.

The club crest contains the date 1876 as the club’s year of foundation and indeed in 1976, the club celebrated its centenary year. However, this newspaper article claims that the club was formed in 1879.

At OVF Towers we’re inclined to believe the club’s version of the events, as newspapers have been known to get things wrong, but nevertheless, this is a fascinating article about the club’s early years. Here are OVF’s reproduction of the pages from the Golden Penny – and below these we have produced the full text of the article for you to read.

Our thanks to Ray Shaughnessy for providing this news clipping. 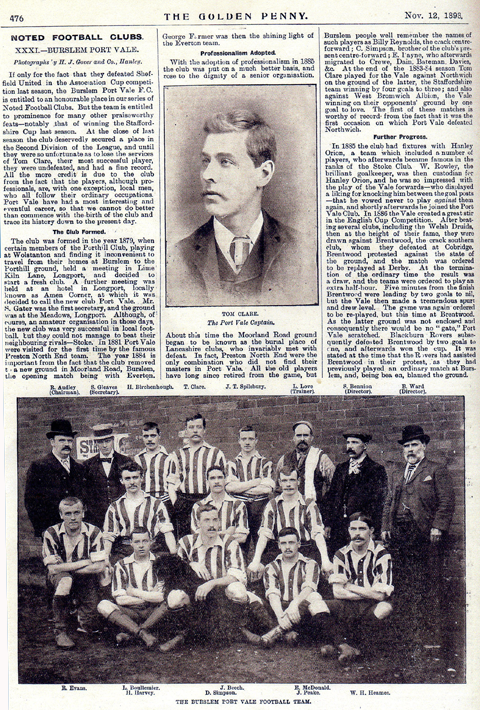 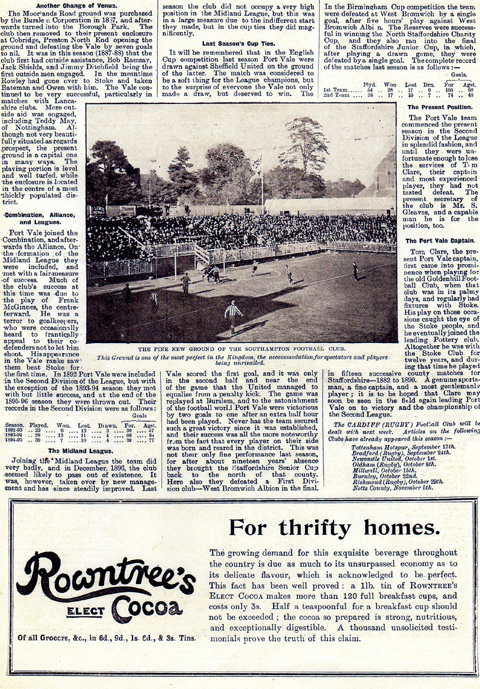 Page two
The text, in detail: 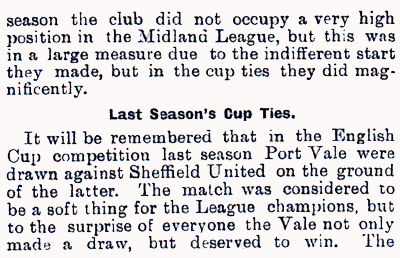 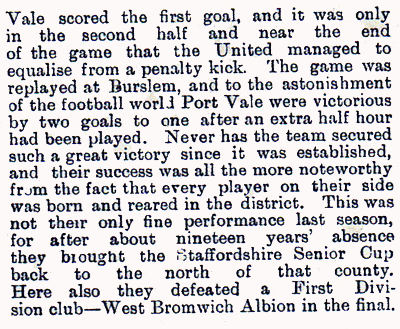 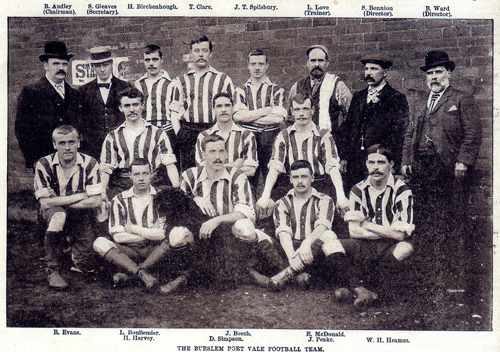 Please share this on:
Vintage 1920’s Port Vale pictures revealed Lest we forget… our fallen Valiants

Smurthwaite: We have a responsibility to the community

Where is he now? An update on Andy Jones

The day Ryan Giggs hit a brace against Port Vale