Former Port Vale player Stuart Chapman has sadly passed away at the age of 71.

Chapman was the second-youngest player to make his debut for the club at the age of  just 15 years and 362 days old.

He appeared three times in Port Vale’s 1969/70 promotion campaign but was given a free transfer in May 1970 after 11 appearances in total for the club.

Chapman also played for Stafford Rangers, Macclesfield Town and as player-manager of Rocester.

Our thoughts are with Stuart’s family and friends. 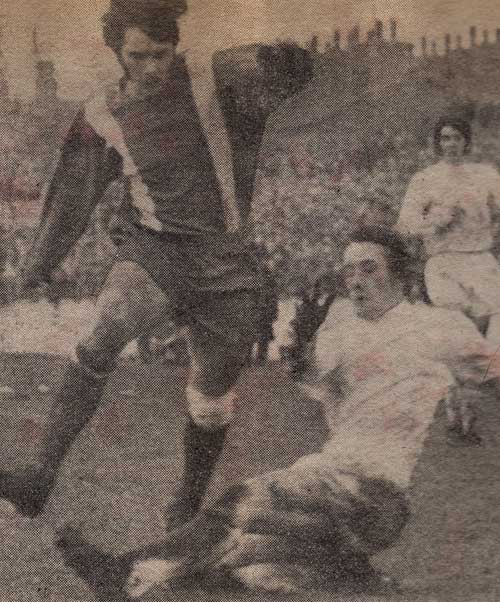