Five teams to watch in the 2022/23 League One campaign

Port Vale are back in the third tier of English football after five seasons in League Two. The Valiants’ brave playoff final victory over Mansfield Town has earnt them a shot at some sizeable teams with impressive histories. It is likely to be one of the most competitive League One seasons in recent memory. The good news for Vale is that the bookies don’t believe they are one of the four most likely teams to face the drop next term. William Hill rate Vale as eighth favourites for relegation, priced at 3/1 alongside the likes of Shrewsbury and Cheltenham. It’s just nice for Vale fans to see their team enjoy greater exposure from the leading football tipsters, with the free domestic predictions at oddschecker typically including the EFL League One more regularly than its fourth-tier counterpart.

Although the bookies consider Vale more likely to be battling it out for survival in the bottom half of League One, there are some big hitters for Vale fans to look forward to facing in the next 12 months. Below, we analyse five of the teams most likely to be competing at the top end of the table in 2022/23.

MK Dons were a force to be reckoned with last season under the tutelage of head coach Liam Manning. The intelligent coach built on the progress of the Dons’ playing style made by former boss Russell Martin and has taken it to even greater heights in the last 12 months. They are one of the easiest teams on the eye, with flair players like Scott Twine capable of creating and scoring goals out of nothing. However, the big question mark over MK is their ability to mix it physically. They were dumped out of the playoff semis this season by Wycombe Wanderers, who are famed for their well-organized, robust approach to the game. Their lack of physicality could once again prove their undoing in crunch battles.

Ipswich Town have already been installed as the bookmakers’ clear favourites to win the 2022/23 League One title. The Suffolk side are about to embark on their fourth successive season in the third tier and hopes are high in the Blues’ camp about their prospects for the coming campaign. Backed by new, ambitious American owners and managed by highly engaging manager and former Manchester United coach Kieran McKenna, Town are likely to strengthen their squad this summer. The side already contains plenty of Championship experience including the likes of Sam Morsy, Christian Walton, Luke Woolfenden, Dom Ball and Freddie Ladapo, creating a solid platform from which to build.

Bolton Wanderers finished the 2021/22 League One campaign with a real flourish under boss Ian Evatt. The Trotters won four of their last six games to clinch ninth place, finishing with 73 points. Historically, this could have secured them a playoff finish in seasons gone by, but the 2021/22 campaign saw such a disparity between the top teams and the bottom half that 83 points were needed last term. Nevertheless, Evatt is building an exciting team to watch. There is plenty of firepower in the squad, with Dion Charles starting to flourish alongside former Coventry target man Amadou Bakayoko. There’s also well-travelled Icelandic forward Jon Dadi Bodvarsson to add into the equation too. A genuine playoff contender, for sure. 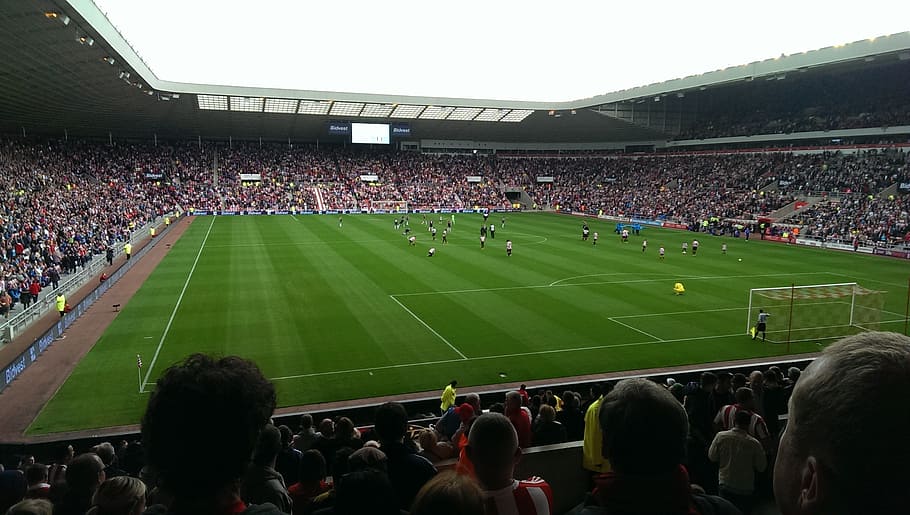 Sheffield Wednesday were looking to secure an immediate return to the Championship after relegation in 2020/21. The Owls took some time to get going in the third tier, but boss Darren Moore steered Wednesday to a fourth-place finish and a playoff semi with Sunderland. The Owls were eventually pipped in a tight two-legged contest against the Black Cats, resigning them to a second season in League One. The club looks set to keep faith in Moore, with the club’s Thai owners reportedly prepared to hand him a new war chest to strengthen for 2022/23. This war chest is a drop in the ocean to the sums needed to get promotion to the top flight. Football finance guru Kieran Maguire believes clubs need £3m on average to strengthen and get promoted out of the third tier.

Wycombe Wanderers have consistently punched above their weight under boss Gareth Ainsworth. In 2019/20, Wanderers secured promotion to the second tier for the first time in the club’s history through the playoffs, but came straight back down. The Chairboys finished sixth in 2021/22 to clinch another playoff shot. However, this time they fell at the final hurdle to Alex Neil’s Sunderland at Wembley. Wanderers’ style of play jars with some teams that favour a technical style over the physical approach. Despite their disappointment in last season’s playoffs, Ainsworth will surely have his squad motivated to go one better in 2022/23 – providing he’s not poached by bigger clubs elsewhere.

Some handy things to keep in mind while betting