Thanks to Alex Steventon, we have some images of the launch event for the John Rudge statue. 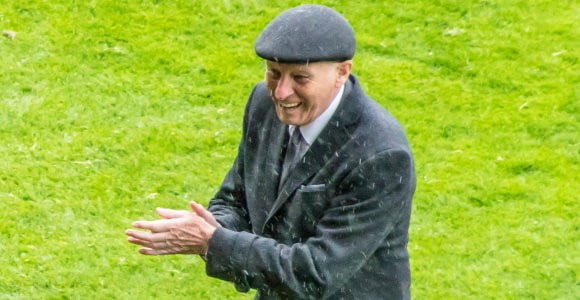 The launch event saw the sculptor reveal the clay head which will serve as the basis for part of the statue, initial sketches and concept art for the statue. There was be a Q&A with Rudgey and the sculptor Mike Talbot, who also sculpted the Sproson Statue which is now based outside the Lorne Street Stand.

Please use the arrows to navigate the images.

Discuss Port Vale’s friendly with Kidsgrove Athletic on the forum