Gerry Fielding, Vale fan since 1946 and the inspiration for onevalefan – an obituary

Rob Fielding pays tribute to his father, a long-standing Port Vale fan, who passed away earlier this week.

My dad, Gerald Fielding, passed away at the age of 89 this week. He was a wonderful man, loved by all his family and friends but this tribute to my father concentrates on his love and support of Port Vale.

Gerry had been one of Vale’s longest-serving fans, having first seen the side in action in 1946. He was also by my side during practically all the club’s ‘greatest hits’…

I am proud of onevalefan, the thousands of forum users, its awards and longevity – but without my dad, it may never have come into existence some twenty-odd years ago. Gerry was born and brought up in the Potteries, he came to love Port Vale and it was through his devotion to Vale that I came to support his club. It was therefore because of him that this site eventually came into existence. 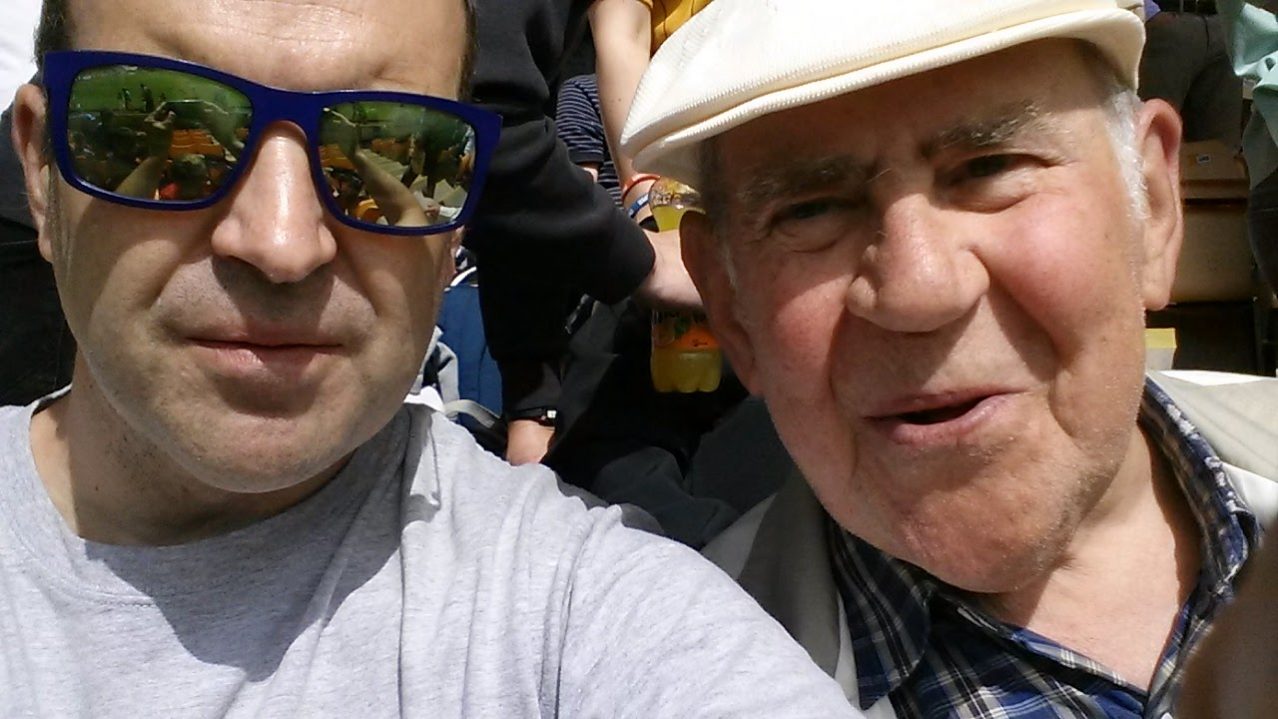 Gerry had been one of Vale’s longest-serving fans, having first seen the side in action in 1946. He was also by my side during practically all the club’s ‘greatest hits’ – that Spurs win (apparently we were caught on camera as Grandstand gave out a live half-time report), the draw at Anfield, the Autoglass win at Wembley, numerous promotions, the draw against Arsenal, the Millennium stadium… All those great moments in Vale history were moments that we shared together. That just made them even better.

My dad was quite a shy bloke but something about visiting Vale Park changed him and his comments could often be heard ringing out from the Lorne Street terraces. I’d like to share some of them with you – his “greatest hits” so to speak.

There was the “goalkeeper one” – this was the shout where he would launch a tirade against any Port Vale goalkeeper who dared to venture out and take a free-kick out of the box. “It only takes a mis-kick and it’s an easy goal for them” he’d tell me, seemingly oblivious to the fact that said error was never made.

There was the “opposition one” where a member of the other side caught his eye and his ire. I remember England full-back Lee Dixon, patrolling the flank during that clash with Arsenal, being told he was the worst full-back ever seen in Burslem. I’m not sure that was an entirely balanced argument!

Then there was my personal favorite – the “corner one”. This one did have logic to it. My dad would always shout for Vale to “leave a man up” when defending a corner. It did make sense – pushing a player up meant the opposition committing two men to mark him and thus left Vale with an extra man in their own box.

Sadly as my dad’s health declined, his trips to Vale Park and his chance to run through his catch phrases were few and far between. I was therefore hugely touched when my dad, taken to the club by his carer, was lauded by media officer Max McLellan who gave my elderly father a VIP tour, a chat with then manager Neil Aspin and an outing onto the pitch. The resulting photos showing my dad’s delight are images I will always treasure. The club even invited him to the next game and named him as “guest of honour” – what a way for him to enjoy one of his final trips! 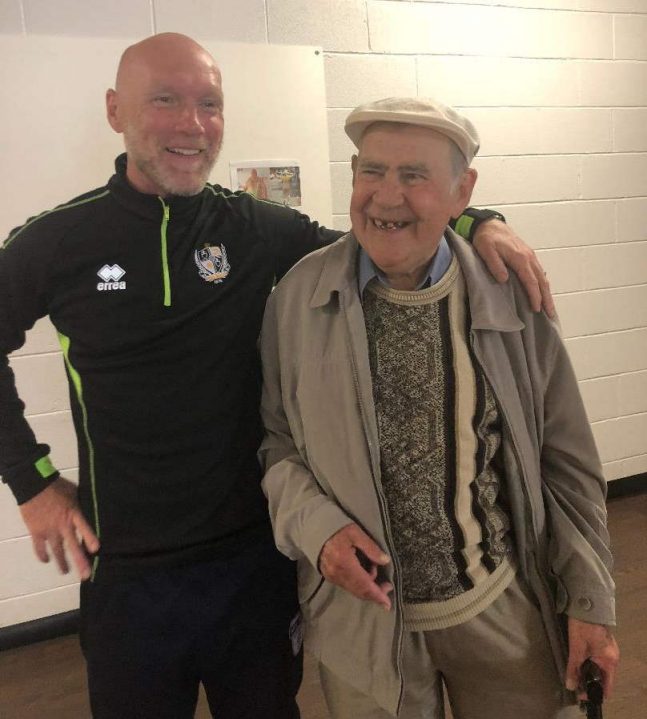 Sharing a joke with then manager Neil Aspin. 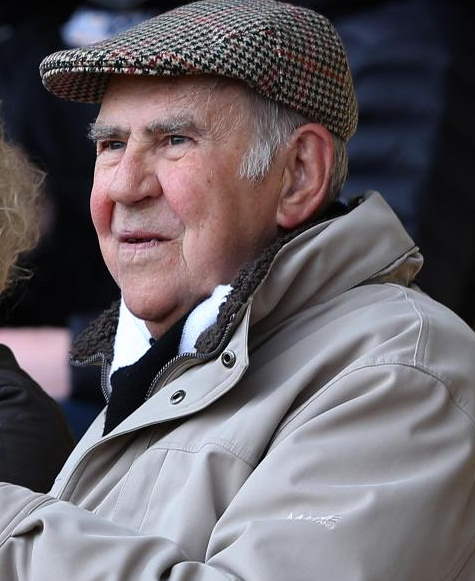 That game wasn’t his last. That came a few months later when he joined myself and my children, making it three generations of Fieldings at the game. He’d done it again of course – playing his part in passing the Vale baton on to future generations.

The emotion of his death is still raw and I’m still coming to terms with it but I do know my dad is now at peace. It’s left to me to carry on in his wake. But rest assured, there will be no shouts of “leave a man up” from me. That’s because Vale already have a man up, a man up in the clouds and he’ll be watching over those games and making damn sure everyone knows there should be a striker up the pitch when we next defend a corner… 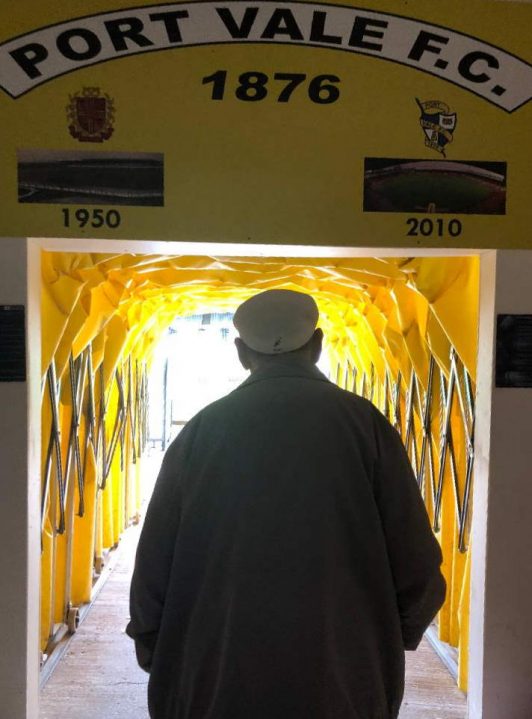