Garrity, a summer signing from Blackpool, scored the winning goal against Scunthorpe, his third of the season after an impressive start to his Vale career from the energetic midfielder.

Jake Taylor came on for Garrity in the closing stages of the match and Clarke revealed that Garrity didn’t want to come off.

He told the media: “I am really pleased for Ben, although he was having a dig at me for coming off at the end there. I love it.

“It’s the mentality I want from the players and the group and I am delighted he’s got his goal there.” 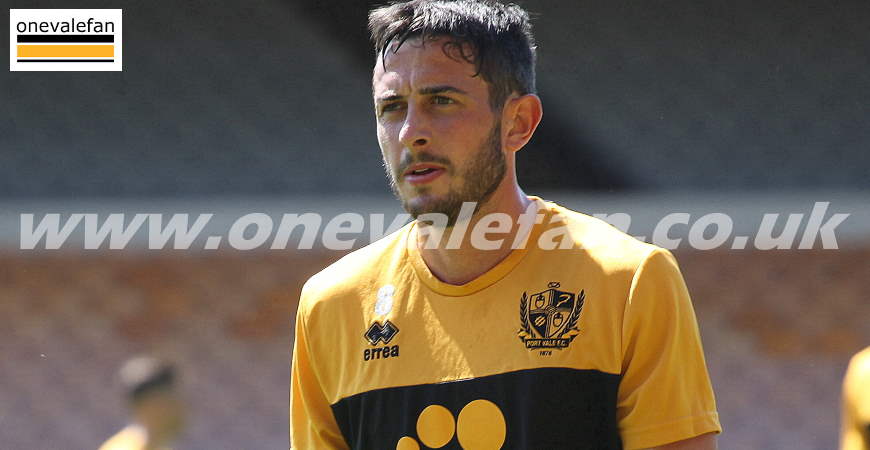 The midfielder was playing for Warrington in 2020 when he signed for Blackpool for a fee believed to be around £25,000. He was sent on loan to Oldham Athletic for the 2020-21 season but his loan spell wasn’t a great success. Garrity picked up an injury which ruled him out for two months while on his return he was one of seven loanees with only five allowed in the match squad. Nevertheless, he scored his first League goal against Bolton Wanderers. He was signed by Port Vale in the summer and got off the mark with a double against Swindon Town.