Port Vale have announced that trialist Tom Solanke will continue to train with the club.

Solanke has been on trial with the club for a number of weeks and has appeared in several of Vale’s friendly games. The former West Bromwich Albion midfielder has impressed the Vale coaching team with his attitude.

However, fellow trialist Luke Griffiths, who has also appeared in a number of friendly games, has been released by the club. 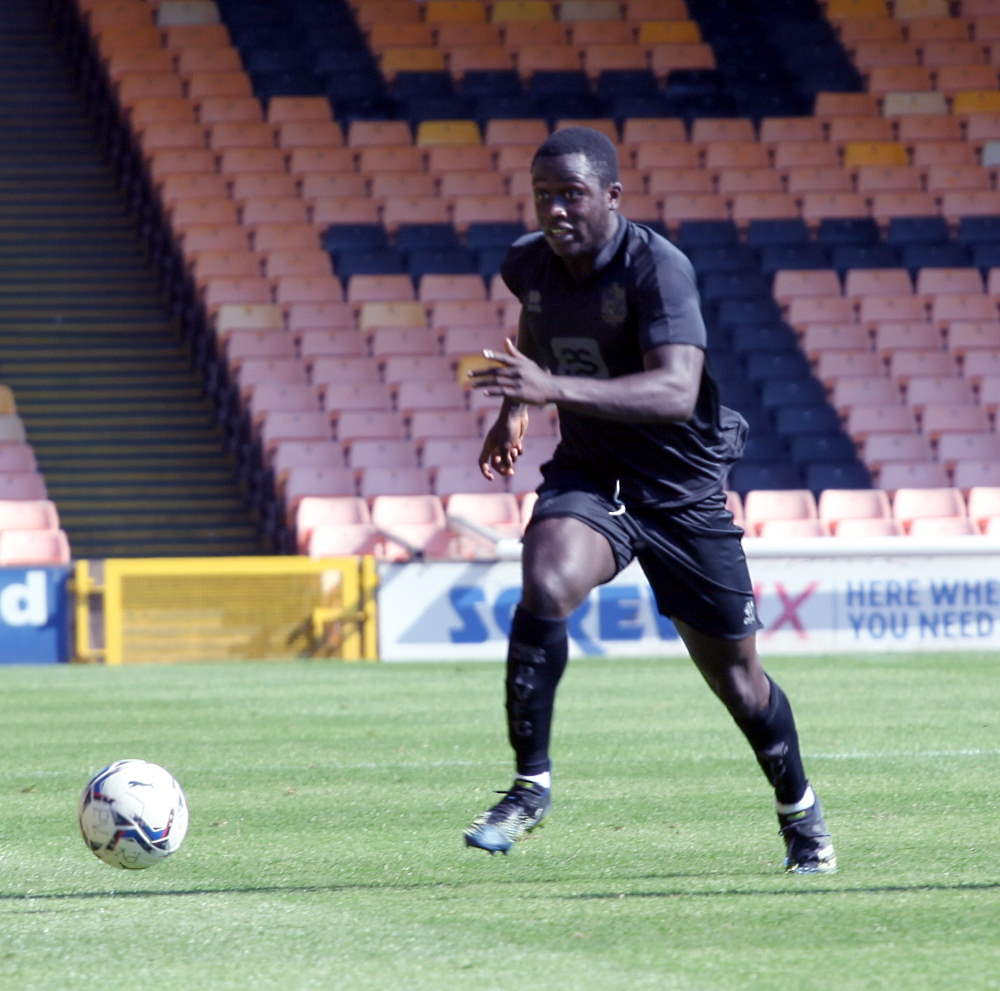