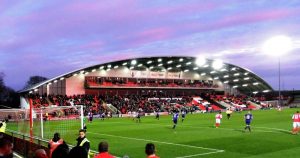 This game is behind closed doors. 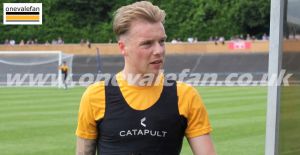 The Valiants faced Fleetwood twice last season, once in a friendly and once in a competitive fixture.

The friendly game ended in a decent 2-1 win for the Vale with Tom Conlon (pictured) and Rhys Browne the scorers.

The second game ended in the reverse result with Fleetwood winning 2-1. It took place in the League Cup and Danny Whitehead was the Vale goalscorer.

In competitive fixtures our record stands at: 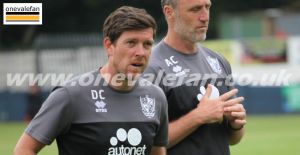 There’s been two new signings for Darrell Clarke in recent days with Jamie Proctor and Lewis Cass both joining the club. Proctor played against Stafford Rangers and both could play in this game. It’s unclear when Lucas Covolan and Ryan Jackson will be available for selection with both being rested after their play-off exploits for Torquay and Hartlepool respectively.

Dan Jones, James Wilson, Jake Taylor and David Amoo also missed the weekend’s double header against Stafford Rangers and Newcastle Town – will the quartet feature in this one?

Fleetwood are managed by the experienced Simon Grayson, who took over in January. His record stands at eight wins, a win ratio of 38%.

This summer Grayson has brought in Leeds Utd midfielder Ryan Edmondson on loan and they have also added 33 year-old former Salford City player Tom Clarke on a permanent basis as well as young striker Paddy Lane from Hyde United.

They started their pre-season campaign with a 2-0 win over Radcliffe Borough. 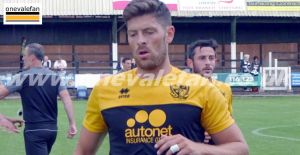 Vale striker Jamie Proctor could make a return to a club where he played regularly between 2014 and 2016. Proctor scored twelve times in 72 games for the club.

Other players to appear for both over the years include Paul Edwards, Joe Davis, Ryan Taylor and Chris Neal.

Established only in 1997, Fleetwood Town is the fourth incarnation of a club originally founded in 1908. Owner Andrew Pilney would transform the club’s fortunes with significant financial contributions and it resulted in the club winning promotion to the Football League in 2012. They won promotion to League One in 2014 to seal their sixth promotion in ten years. 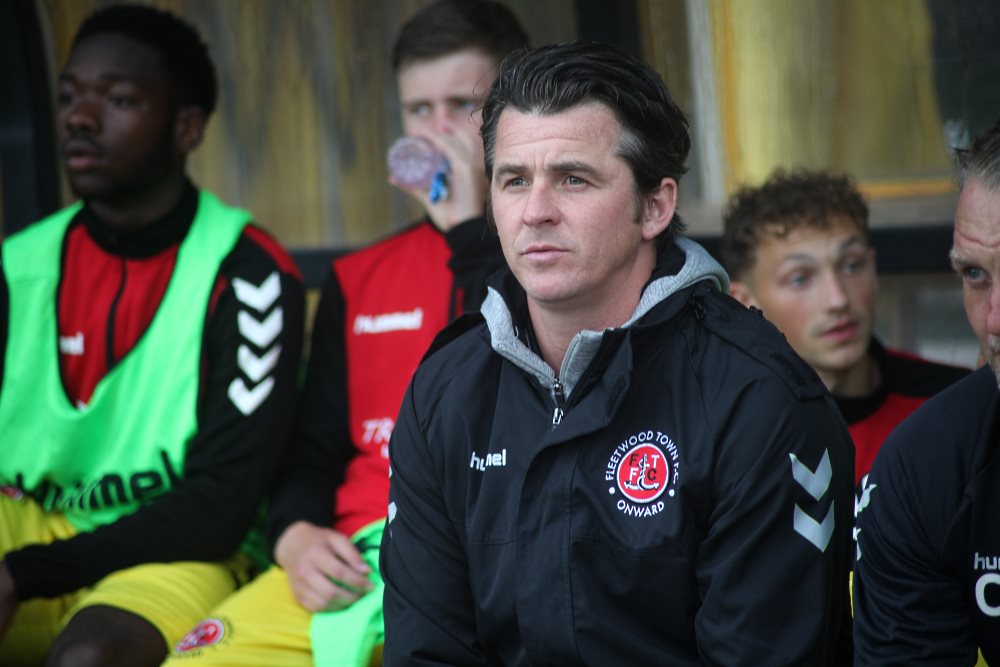 Joey Barton at Vale Park for the 2019 friendly (AS Photos) 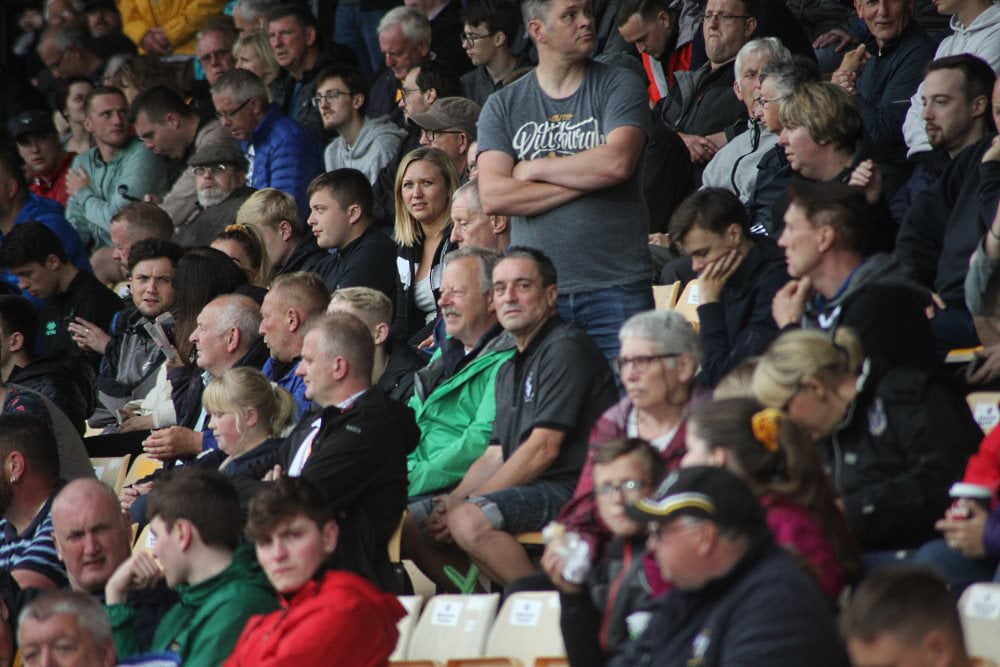 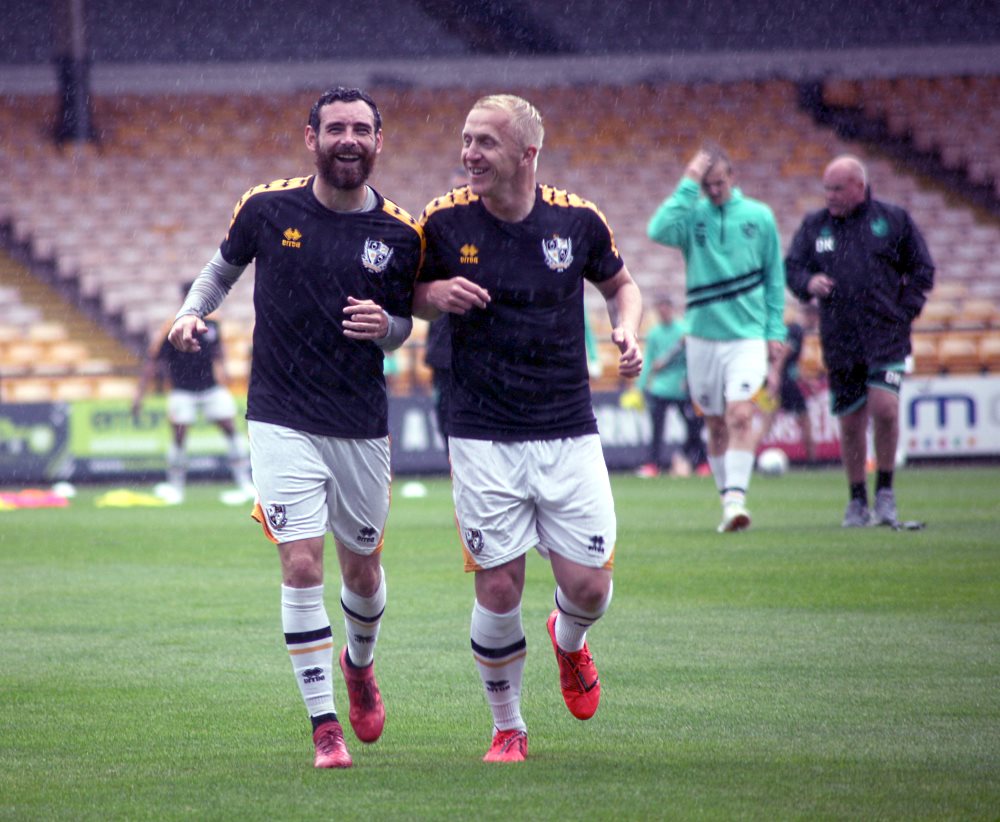 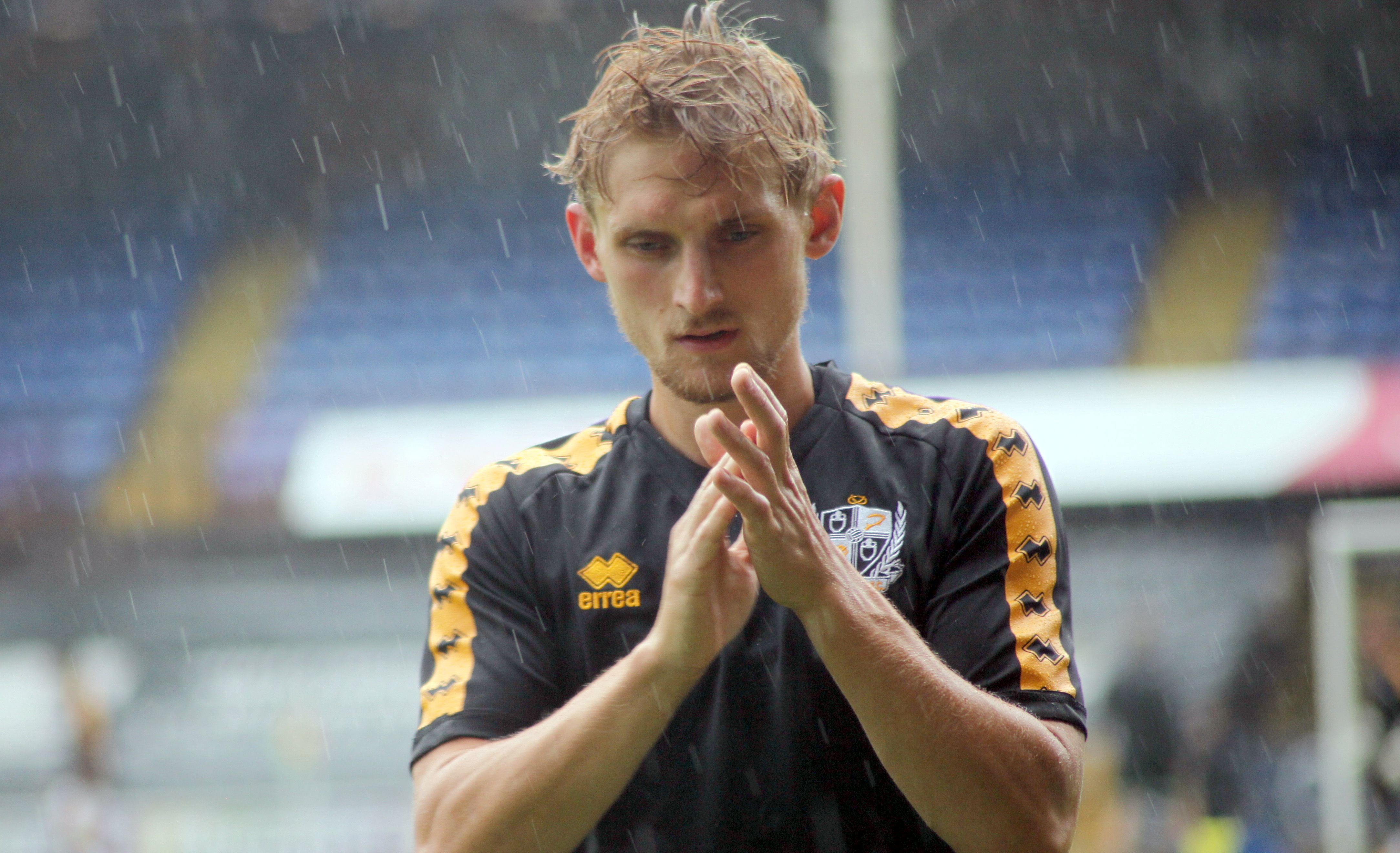 Nathan Smith applauds before the 2019 friendly (AS Photos)

A small selection of reports from previous games.