Six thoughts after the Port Vale home loss to Bolton

Unfit, a toothless attack and does the manager need to follow his own advice: Rob Fielding shares his thoughts after more Vale Park disappointment for the Valiants.

Is Port Vale’s fitness a factor?

Once again this was one of those games where Port Vale’s first-half performance was better than the second. While the first 45 minutes were hardly riveting, Vale at least held their own and had a couple of decent efforts before the break. It wasn’t the case after the interval and after one defensive lapse was punished Vale never looked like getting back into the game.

Why was that? Manager Darrell Clarke has made pointed remarks about the fitness of the squad and I wonder if that is a factor. It does seem that Vale players can tire. Some of it may be understandable as the likes of David Worrall are coming back from injury (and Vale have had their fair share of injuries) but that can’t be the sole reason. Yes, there’s a lack of quality in this Vale squad, but quality doesn’t differ from half to half. So, for me, I do think the lack of sharpness in the game’s closing stages is a factor. It may be expecting too much to address the situation now but I hope that it will be over the summer months. 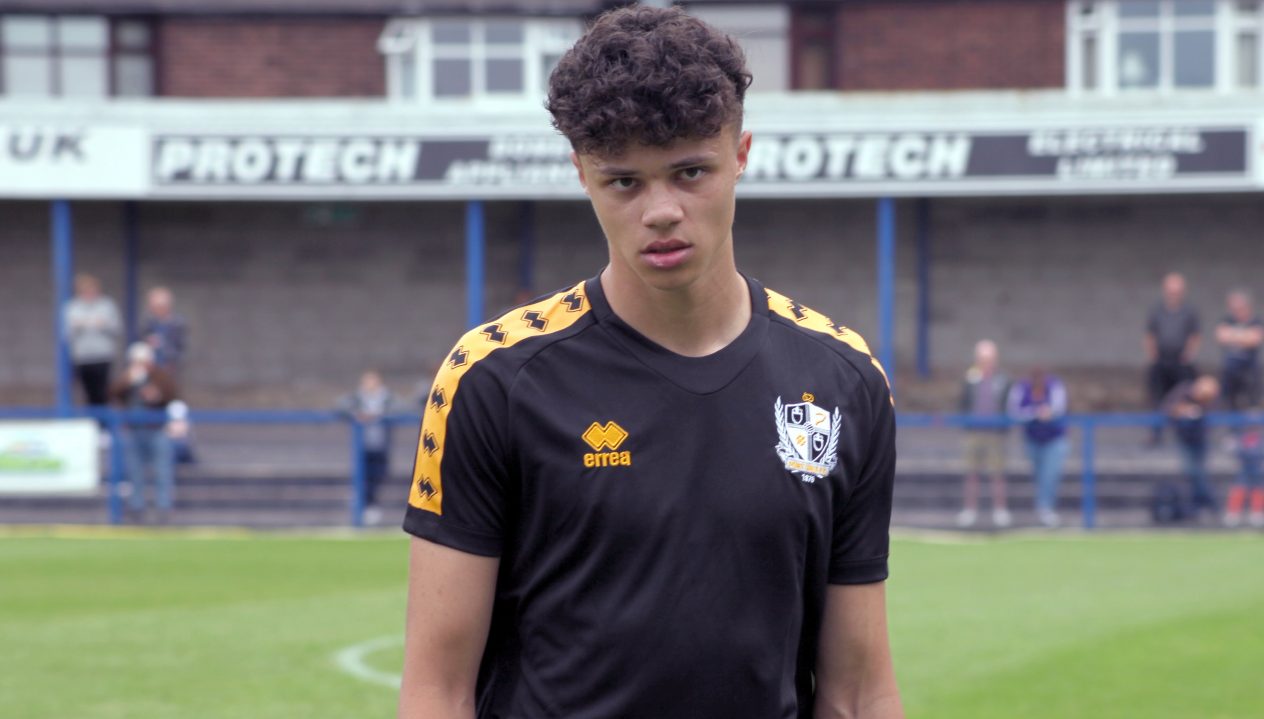 Crookes injury leaves Vale with a left-back problem on Tuesday

Adam Crookes’ injury was clearly serious enough for him to not be able to carry on. It looks highly unlikely that he will be fit for Tuesday’s game against Newport County. Vale are already short of left-back options with Cristian Montano and David Fitzpatrick both on the injury list. So, what will Darrell Clarke do? Youngster Ryan Campbell-Gordon has been barely used this season but is an option as he is naturally left-sided. However, perhaps the obvious move is to bring in Shaun Brisley, move Zak Mills to left-back and Nathan Smith to right-back. Whichever one he chooses, it isn’t an ideal situation.

Toothless Vale unable to come back

Three of the last five matches have resulted in 1-0 wins for the opposition with Vale often unable to respond if the other side goes ahead. Meanwhile, this is four home games without a Valiants goal. It’s clear where the side’s problems lie – a toothless attack means the opposing side only need to put the ball into the net once to be pretty much guaranteed a win. I feel a little like a broken record in repeating Vale’s attacking frailties but it’s such an obvious problem, it does need repeating.

Veteran Tom Pope is not the long-term solution and at this stage of his career really should be an impact sub, but needs must and I can’t help thinking the Vale’s attacking play would be considerably more potent with Pope in the attack. He has his weaknesses – his lack of pace and age to name but two – but without any other viable options, he remains the best short-term solution until the club can strengthen in the summer. I hope he’s fit soon. 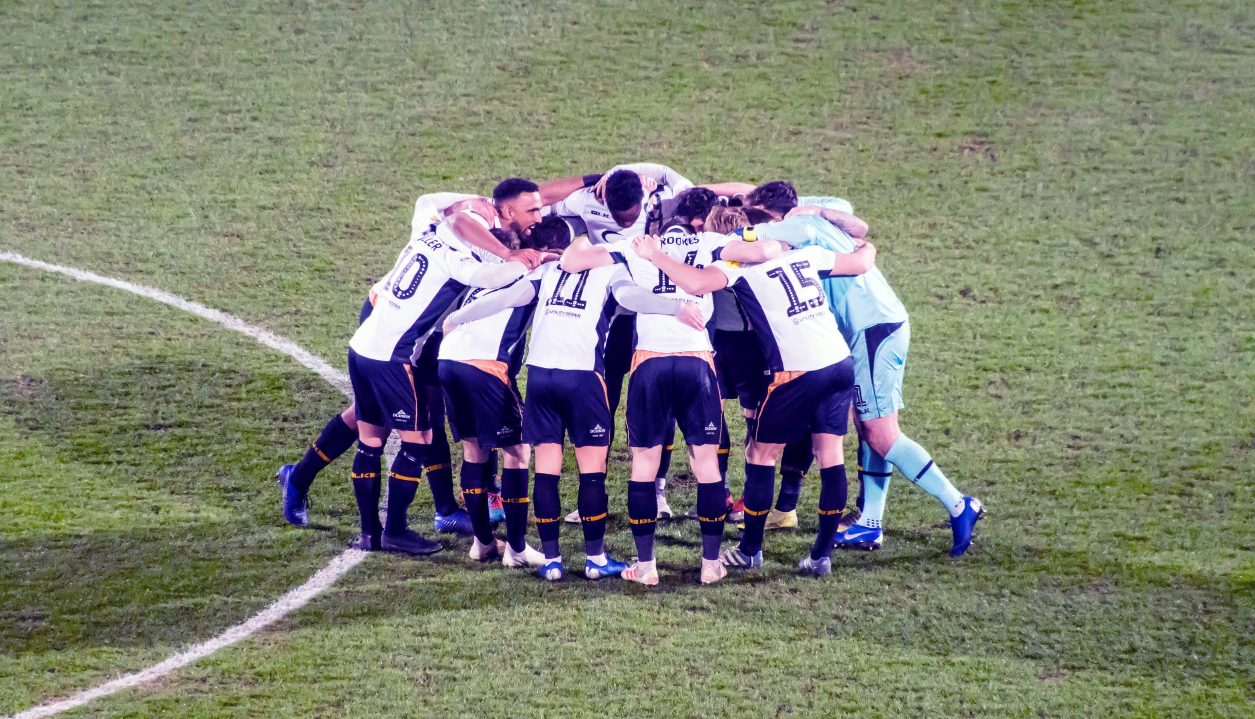 I’m old enough to recall the 1983-84 side, which I still think is the worst Port Vale side I have witnessed. I know older fans will have other nominations but for me the memory of the seven-nil Burnley loss and the performances of Martin Henderson etc still bring me out in a cold sweat.

However, that campaign started with one win in nineteen and fans under no illusions about the side’s shortfallings. We knew it was going to be a hard slog ahead. The bizarre element of this season is that the current dysfunctional side, the team who look one of the worst in years was pushing for the play-offs just months before. It’s still essentially the same squad with no major outgoings. So, what on earth has caused its dramatic decline? It’s one thing to have a terrible season from start to finish but it’s arguably even more traumatic to have a season that starts really brightly and then goes completely off the rails. Is it down to confidence perhaps (see my next point for some thoughts on that). It’s a real mystery and perhaps one we’ll never get to the bottom of.

No disrespect but does Darrell need to follow his own advice?

However, perhaps the manager needs to look at himself in light of those remarks? Why do I say that? It’s because I wonder if the manager’s constant negativity about the squad – be it fitness, desire, squad balance or whatever – is hardly going to build confidence. Look at Saturday’s comments – “No disrespect, but the team is lacking quality,”

Well, you can frame a sentence with “No offence” or “no disrespect” but it’s still having the same effect. It’s a negative one. No-on denies this squad is poor and no-one is saying that’s Clarke’s fault but the same group of players did much better earlier in the season when their confidence was higher. These are desperate times. The window is shut so these players have to get us out of this mess. If we’re stuck with them why not try building their confidence to where it was earlier in the season? To do that, rather than slamming them in public all the time perhaps a spot of kidology would work better… praise them in private, tell them they are better than this, tell them to prove their critics wrong. To do that, perhaps Clarke needs to take some of his own advice, take himself out of the limelight, stop talking to the media and do his talking on the pitch? 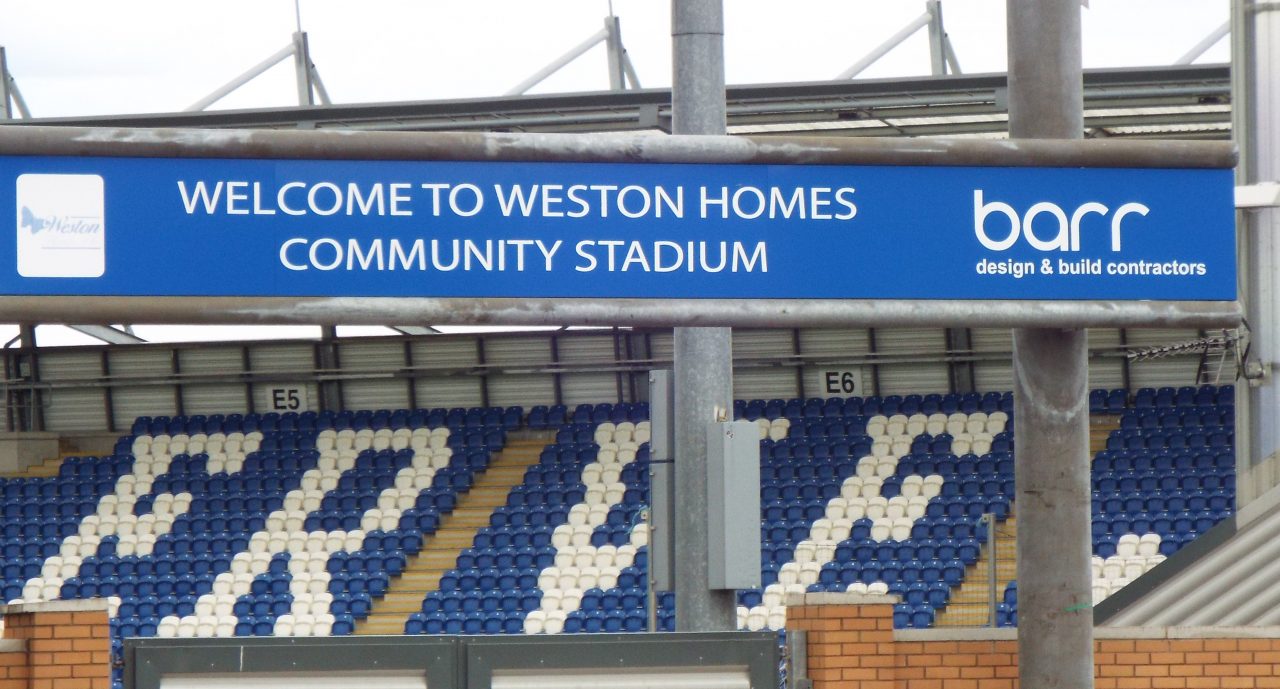 Some crucial matches ahead

With the Valiants not looking like pulling away from the relegation zone, there are some potentially huge games ahead. In particular the three away ties at Colchester, Barrow and Grimsby look crucial. It’s been a massively disappointing season for the Valiants, that’s clear, but if the club can at just rally itself for those three fixtures, it should be safe. However, it’s obvious that there also should be no complacency – positive results against fellow strugglers are not guaranteed just because we’d like them. Vale have been so poor that losing all three is not beyond the realms of possibility. Darrell Clarke has had a tough task so far. However, if he can motivate the squad and get them to perform for the three six pointers, he will go a long way to winning his doubters over.