Is the manager’s selection policy working? Rob Fielding shares his thoughts after yet another defeat for the Valiants. 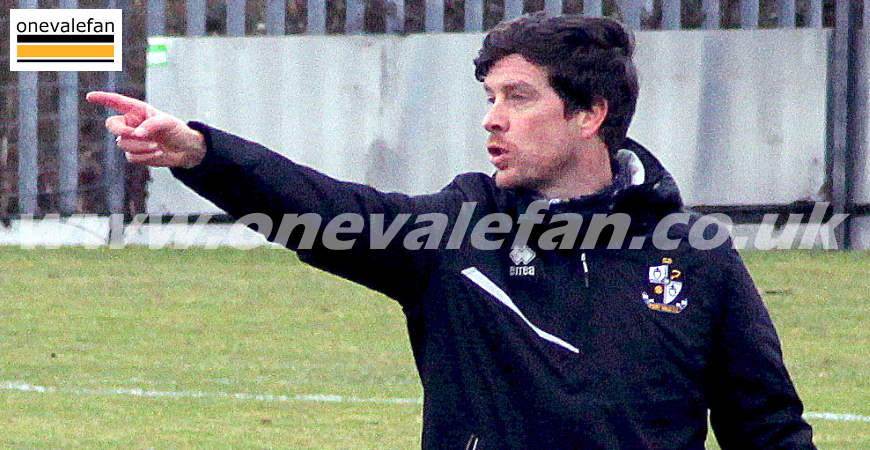 I feel somewhat for Darrell Clarke as his plans are thwarted. Injuries to the likes of Luke Joyce have hampered him at times but nevertheless I do wonder if his formations are somewhat… scattergun. We’ve had starts for both loanees – Will Swan and Mustapha Olagunji – yet several games later neither are even in the squad. Meanwhile, Danny Whitehead and Theo Robinson are both brought back from the cold. I can understand that the manager has, to come extent, got to experiment with his inherited squad but could those experiments be done on the training pitches?

Vale are devoid of confidence right now, but with big changes in personnel every game is it understandable why? Look at Tom Conlon, in the last three games, he’d had four teammates fill the two positions alongside him and has himself played in both the attacking and deep-lying positions. Upfront, it’s even more scattergun – poor Devante Rodney has had Kurtis Guthrie, Will Swan and now Theo Robinson to try and form partnerships with.

I understand one cannot legislate for injuries and Clarke has my sympathies in that regard but playing the back three, while not yielding amazing results, has at least made Vale more resiliant at the back. I wonder if more consistent selections further up the field could do the same? 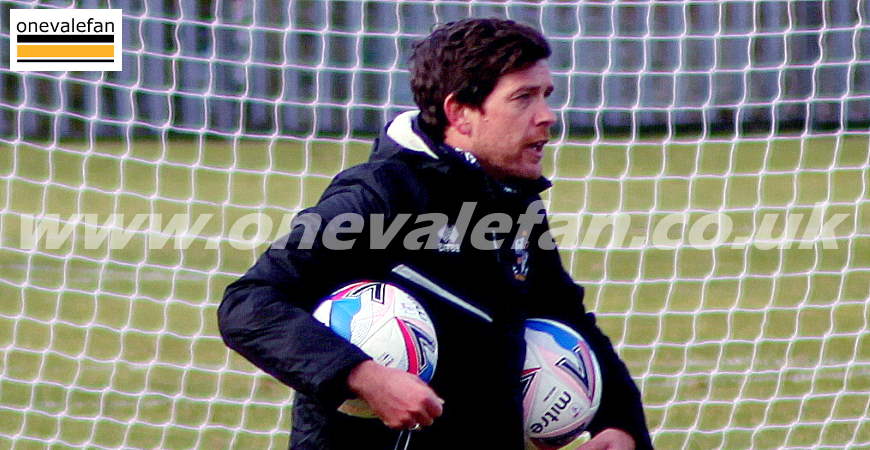 Having criticised his selection policy, I would add that I’m not joining the “Clarke out” brigade although that hasn’t stopped some other fans from doing so. He’s just four games into his Port Vale career so it’s far too early for that. For me, I think you need to be fair and give someone a reasonable amount of time to prove themselves. In terms of managers then that means allowing them at least one transfer window to show what they bring to the club. The summer moves are going to be crucial and I think we have keep faith with the new man until then. Yes, I’ve just criticised some elements of his team selection above but that’s hardly grounds to go. All managers make some mistakes but clearly the measurement of success for Clarke will be keeping the side up this season and then rebuilding the squad stronger next season. There’s still fourteen games of this campaign to play and the transfer window is months away. 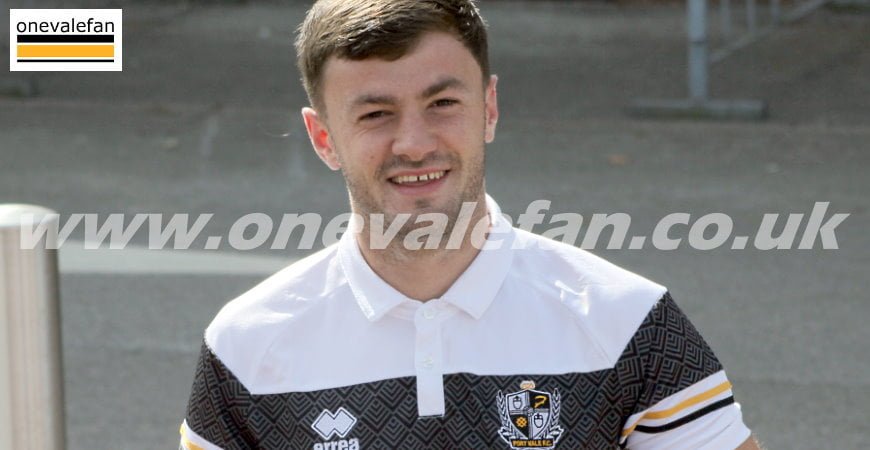 Fullback losses could be so costly

It seems like Vale have been on tenterhooks about the fitness of their most attacking fullback combination, Gibbons and Montano, all season. Both have suffered injuries and been out of the side for spells. It was therefore a real blow to see both forced off early in the first-half. Arguably, it will be an even greater blow if Darrell Clarke persists with the 3-5-2 formation. Gibbons and Montano are the two players best suited to the wingback role. Gibbons’ replacement Zak Mills, despite a worthy effort against Cambridge, is not a wingback while Montano’s replacement, Alex Hurst is still a rookie. With Football League safety firmly on the agenda, Vale could do without losing not one but both wingbacks! 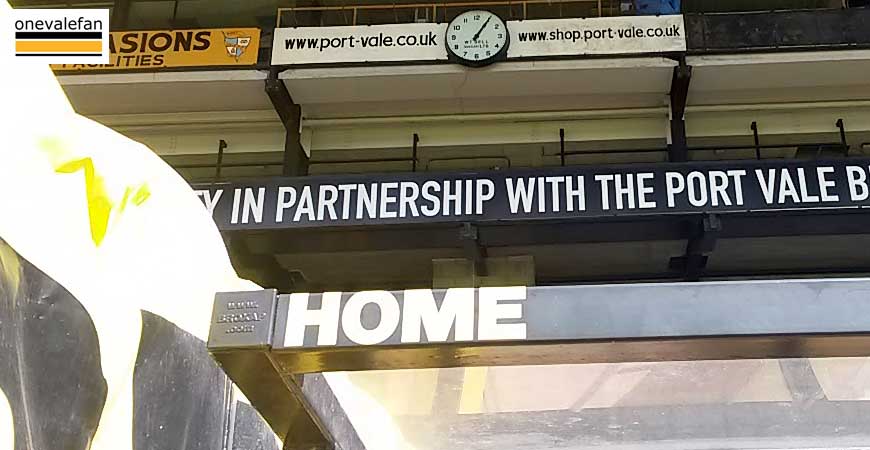 No new manager bounce means Vale are looking down, anxiously

Darrell Clarke is still seeking his first win after four games in charge. There’s certainly been no new manager bounce at Port Vale. Whether that’s the current man’s fault, the transfer policy of the previous incumbent or the failure of the club to appoint a new man before the window closed is perhaps an argument for another day. What I want as a Vale fan and I am sure I speak for everyone who has the good of the club at heart is – a win – I don’t care if it comes from a fluke, a poor refereeing decision or a moment of genius, Vale are now sailing ever close to the relegation abyss. This season’s recriminations and summer rebuilding efforts are for another day. The immediate priority right now is League safety.