Port Vale’s form at the start of the 1929-30 season was near-perfect. We take a look back at a memorable season in the Third Division (North).

Port Vale had been relegated to the Third Division (North) at the end of 1928-29 thanks to a poor away record and a terrible defence, which had conceded 86 goals. Not only that but club legends Tom Page and Wilf Kirkham had left the club. It looked a tough task for manager Joe Schofield to reverse their fortunes but few could have predicted what happened next.

In retrospect, Schofield’s summer signings were inspired. Former Welsh International goalkeeper Arthur Brown and tough tackling full-back Bill Cope came in to shore up the defence. However, arguably the masterstroke was the signing of maverick striker Sam Jennings to partner Albert Pynegar upfront. Jennings’ training technique often involved racing his greyhound to the ball and despite rumours of a rift between Jennings and Pynegar the pair would be the preferred front pair all season.

How the run unfolded…

Vale began by recording two successive away wins with new signing Sam Jennings netting in both. For the first home games at the Recreation Ground, the team then turned on the style with TEN goals in the first two fixtures. Barrow were swept aside 5-0 in front of a near 10,000 crowd then Albert Pynegar netted a hat-trick as New Brighton were dispatched 5-1.

The side’s only defeat came on the 16th September when Vale were narrowly beaten 3-2 by Lincoln City but just thirteen days later the club were rocked by the shock news that manager Joe Schofield had passed away. He was aged just 58. Such a blow would have rattled other sides but not this Port Vale one. Just six days after his passing, Vale beat Nelson 3-1 at home to continue their run.

Following their 2-1 win over Southport on October 12th, the Valiants had racked up ten wins and just a solitary defeat in the start to their season – a stunning riposte to the previous season’s relegation form.

What happened during the rest of the season? 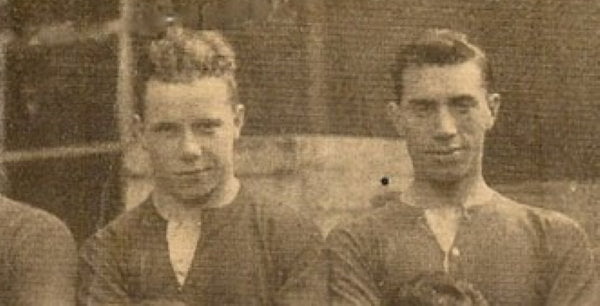 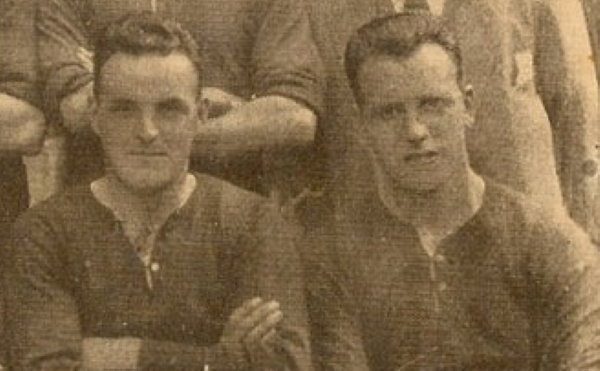