You can place your vote for Port Vale’s Shaun Brisley to be named as the PFA League Two player of the month for February right here on the onevalefan website.

The onevalefan.co.uk website is a partner of Snack Media, who host the votes on behalf of the PFA.

Brisley makes the list after helping to keep two cleansheets and also scoring his first Vale goal during February. The defender is unfortunately injured at the present time.

The PFA monthly award is unique as it is voted for by fans around the world.

Scroll down for profiles of the players and to place your vote. The vote ends at 8am on 13th March. 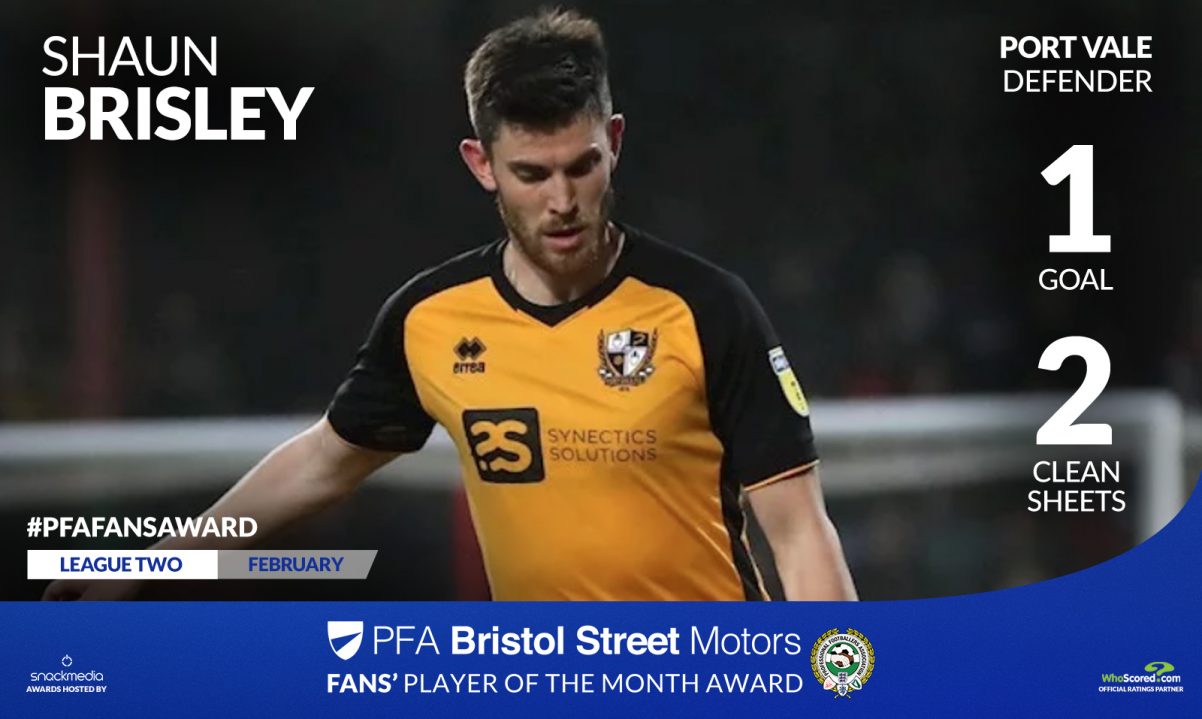 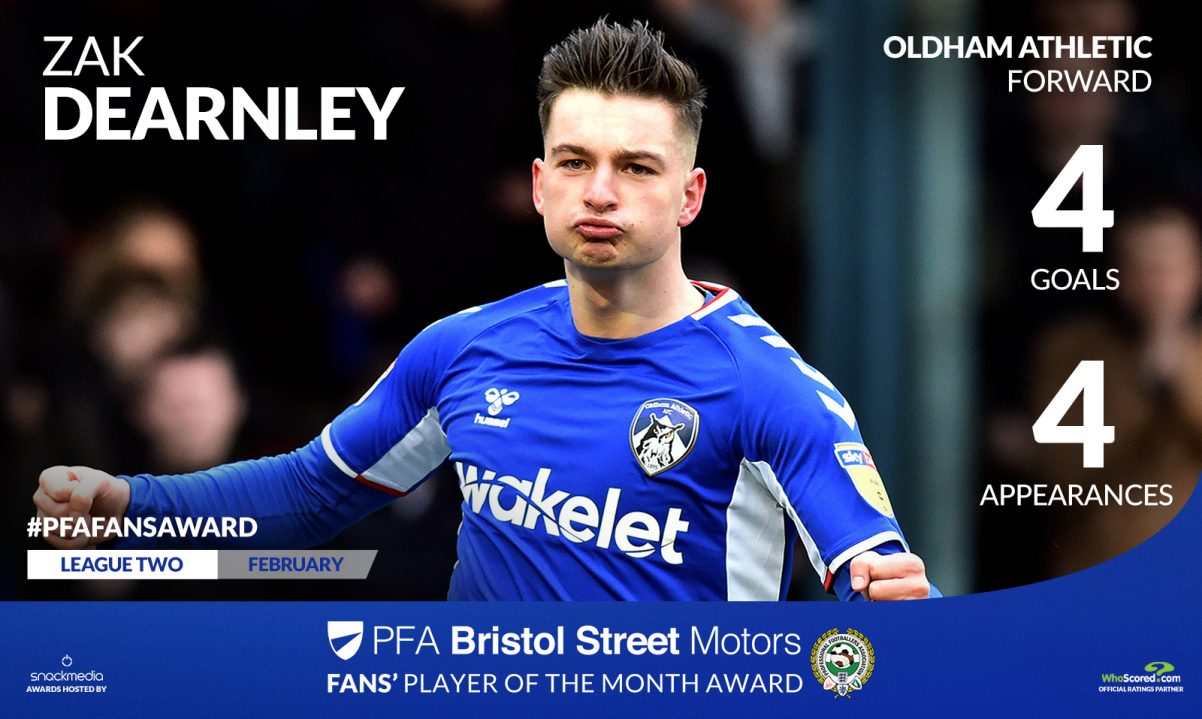 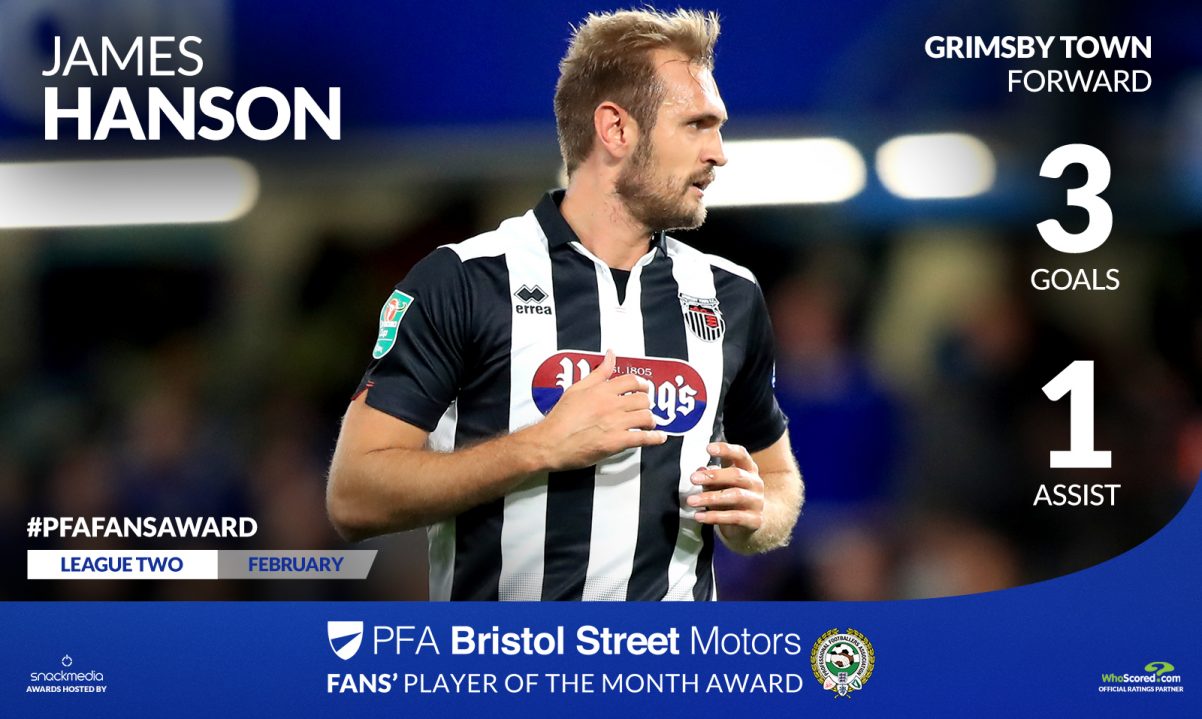 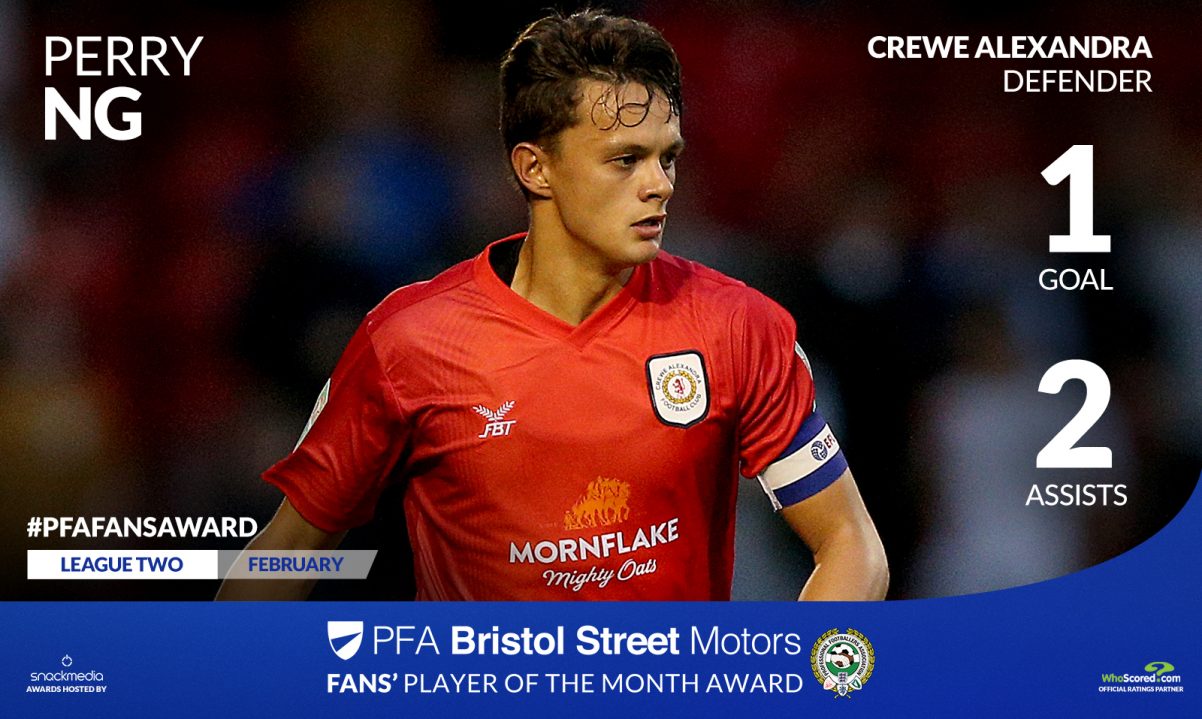 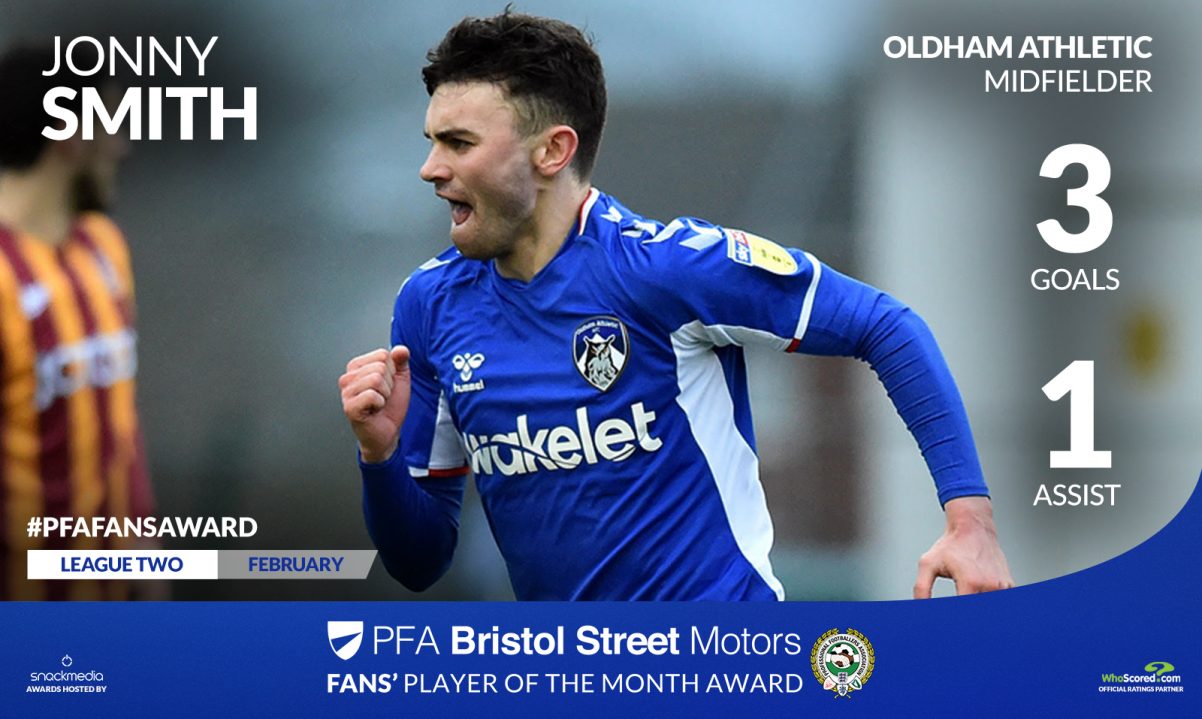 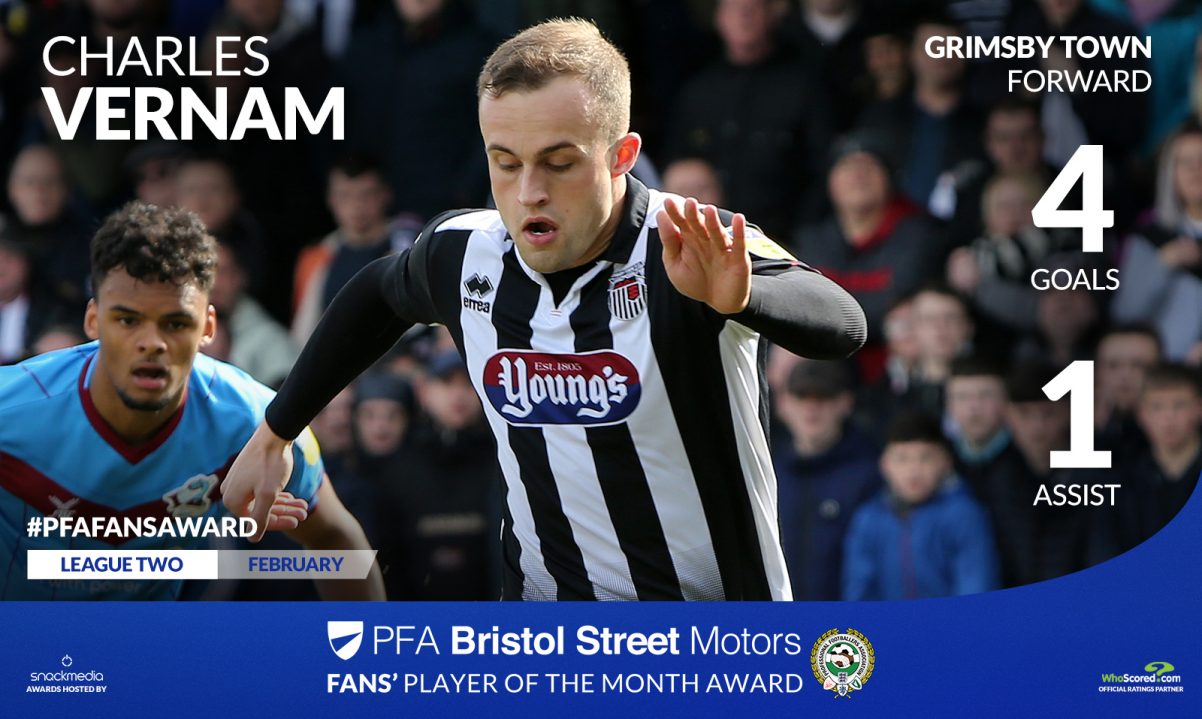 Instructions: Please click on the image of the player you want to vote for
About the author: A Port Vale fan since 1980, Rob Fielding created this website in 1996. Originally called "There's only one Vale fan in Bristol?" it became simply onevalefan or OVF for short. You can get updates on Twitter through the account @onevalefan