Our next challenge – Port Vale keeper on League Two target

Port Vale keeper Scott Brown has explained the team’s “next challenge” as he stresses that the club have to concentrate on their League Two form. 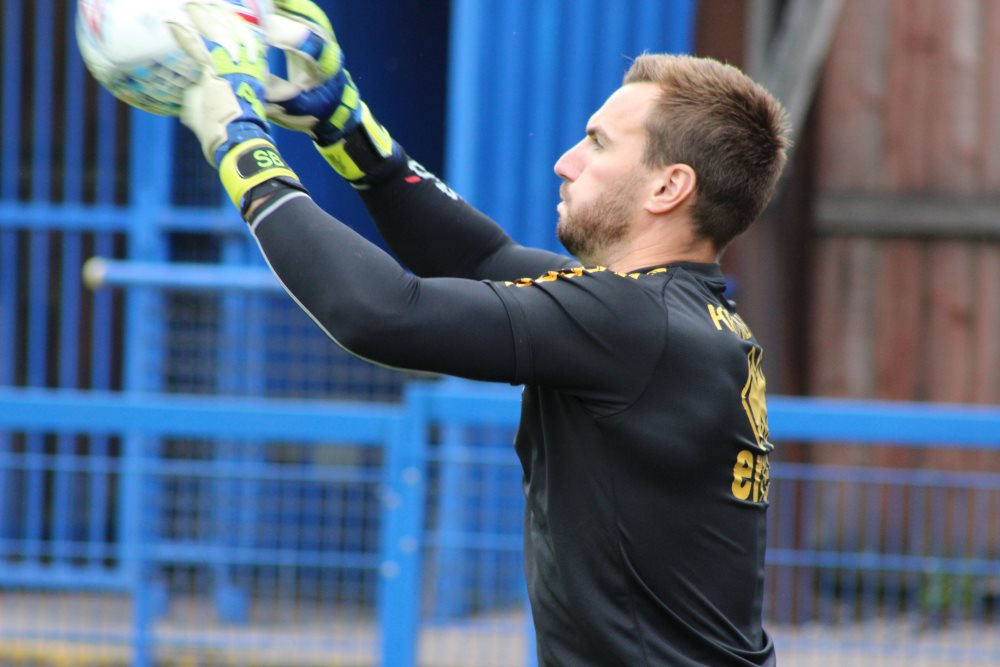 Brown says the players have to forget about the eye-catching trip to Manchester City in the FA Cup and concentrate on cementing a place in the play-off spots.

I think we’ve been around them for too long without ever getting in them, and that’s the next challenge to really get in there and put a good run in over Christmas…

He told the official Port Vale website: “There are six games from now until Man City so, all are focus has to be on that because you could be out the team by the time Man City comes. There’s no point thinking about that, yeah we can look forward to that and it’s a little carrot waiting at the end of the tunnel after Christmas and it gives us something to look forward to, but more importantly we’ve got three points on Saturday to play for.

“Yeah of course, obviously everyone is buzzing, but like I said there’s six games to go and I’m sure after Macclesfield, January the first, everyone can start talking about it and really looking forward to it. But as I say we’ve got a massive six games ahead of us that could make or break our season really.

“I think we’ve been around them for too long without ever getting in them, and that’s the next challenge to really get in there and put a good run in over Christmas.

“We’ve got some tough games coming up, but we know we’re are capable of matching anyone in this league and we have to look forward to the league rather than the cup at the minute.”