Striker Tom Pope’s treble in the FA Cup second round game against Cheltenham Town has taken him to 108 Port Vale goals.

The forward had replaced Richie Bennett in the Valiant frontline and marked his return in style with a treble effort in the second-half of the game at Whaddon Road.

It was Pope’s first hat-trick since his prolific 2012-2013 season and takes his goal tally for the season to six.

However, the 33 year-old striker is still 56 goals behind Wilf Kirkham, the club’s all-time record holder. 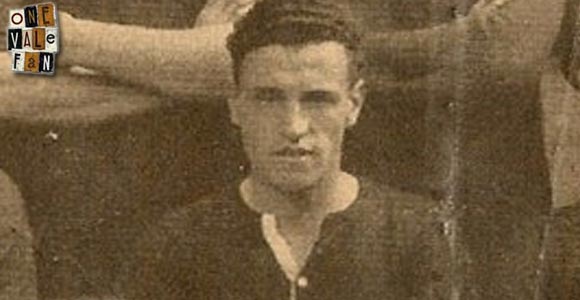