A look at some connections on the pitch between Kidsgrove and Port Vale. 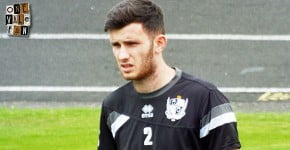 The former Port Vale youth defender has become a key member of the Kidsgrove side. The youngster was a professional at Vale between 2015 and 2016 during which time he spent a loan spell with Kidsgrove. He was released in 2016. 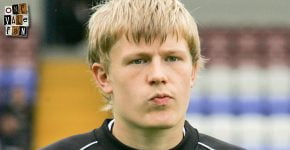 The striker was another player to progress through the junior ranks. He made three senior appearances and looked a decent prospect but he left the club in November 2010 by mutual consent. Since then Malbon has a prolific non-league scorer and joined Kidsgrove in 2014. 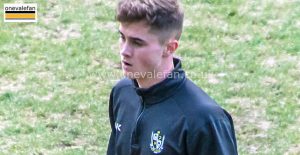 Players to move to Kidsgrove after their Vale careers include Chris Birchall, Ryan Brown, Richard Eyre, Ross Davidson and Paul Donnelly to name just a few.

Photo Essay: a host of new Port Vale signings at Kidsgrove in 2016