Vale take on promoted Bury for their final game of the season and here is how previous meetings have stacked up. 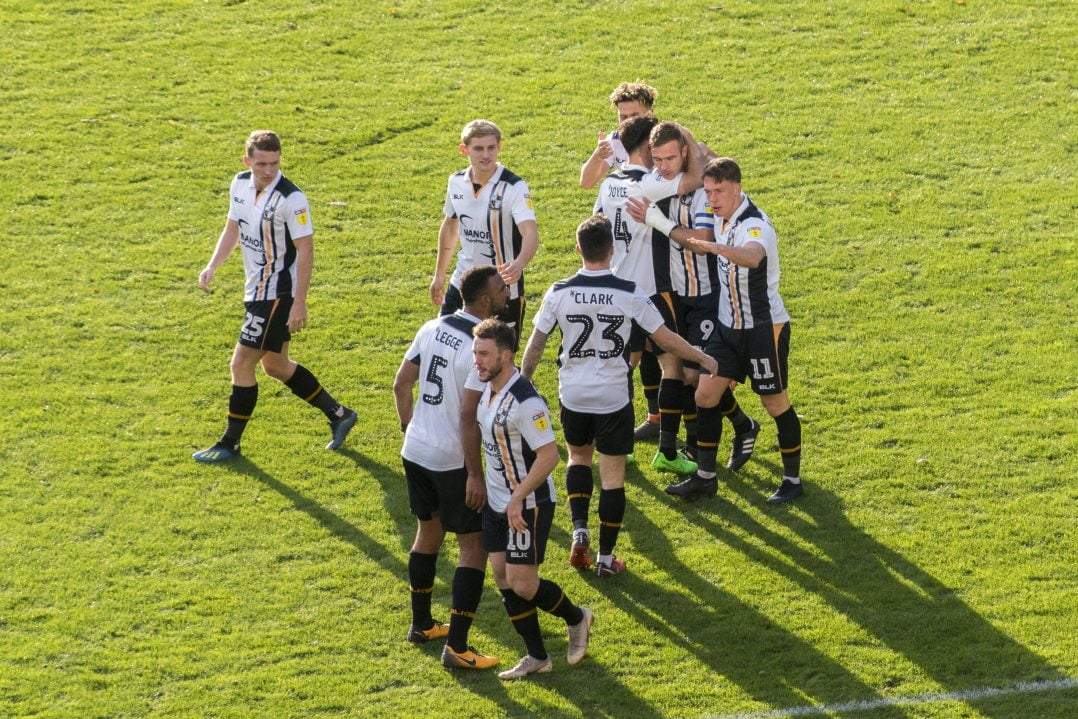 It was that man, Tom Pope, who proved to be the match winner against his former club earlier this season. However, Vale had to survive a scare when Bury hit the bar in the closing stages. The game was played on the 27th October in front of 4,375 at Vale Park.

The clean sheet was the team’s fourth in succession – the first time they have achieved that since Micky Adams’ Valiants did five in a row in 2010. 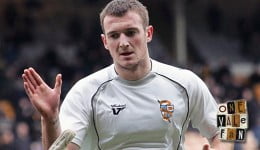 Since 2000 the two sides have met sixteen times and it’s neck-and-neck after both sides won five of those fixtures apiece.

At Vale Park, the Valiants have lost just once in six games and it’s almost the exact opposite at Gigg Lane with the Valiants recording just one victory in their last six fixtures.

That win came back in 2010 when defender Lee Collins (right) scored the winner in a 1-0 victory.

There have been eighty meetings between the two sides. Bury are narrowly ahead with 31 wins compared to Vale’s 27 victories. 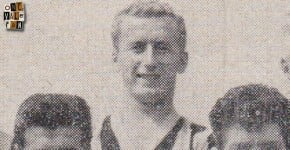 The 1960-61 season was an entertaining one for a largely free-scoring Vale side. The Bury game proved to be no exception as Vale won a seven goal thriller at Vale Park 4-3. The Valiants goalscorers were Poole (right), Llewellyn, Jackson and Portwood.