Neil Aspin has named Sam Hornby in goal and Charlie Raglan in central defence for the home game against Crawley on Saturday.

Hornby replaced Ryan Boot who was injured early on during the game against Crewe on Easter Monday.

Raglan comes in for fellow loanee Kyle Howkins who is injured. 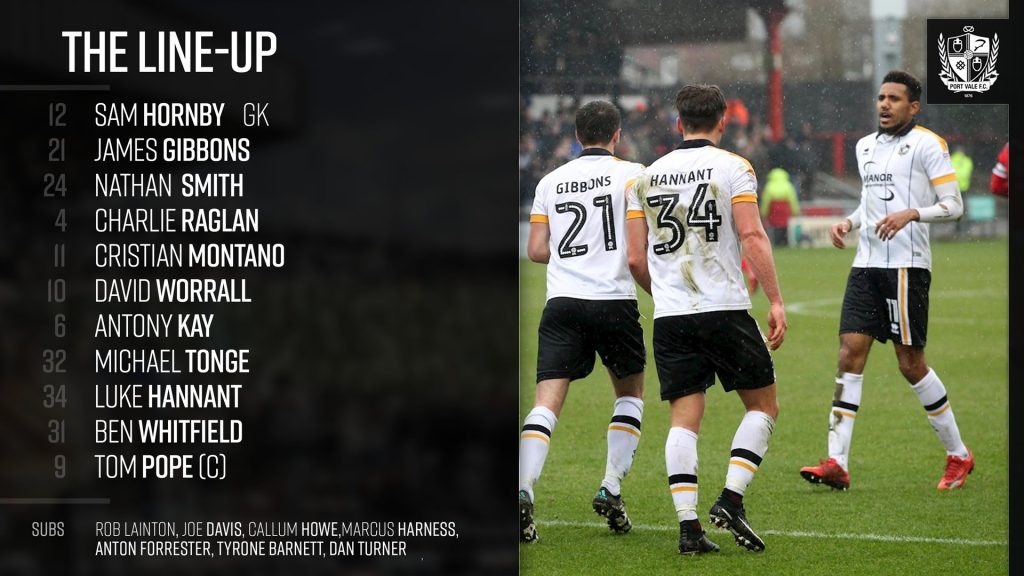