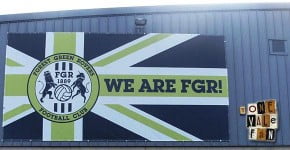 A few weeks ago this could have been regarded as a basement six pointer but given Vale’s recent form, the pressure on the Valiants has eased. However, despite their recent run, Neil Aspin’s men cannot be complacent about their lowly position and this surely represents one of the better chances to pick up points away from home.

The main concern for Vale will be the central defensive partnership. Not only has Gavin Gunning moved to the opposition but replacement Tom Anderson is likely to miss the game thanks to a badly broken nose. That leaves Nathan Smith and Joe Davis (right) as the likely central partnership with Antony Kay, now employed successfully in midfield as back-up. 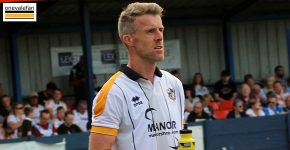 “It will be just as tough a game because as we have shown against the better teams, anyone can beat anyone in League Two and it’s just finding that consistency and that’s what we need to do to carry on…”

The 49 year-old started his managerial career at Tamworth before spells at Darlington and Swindon Town. He joined Rovers in 2016 just before their losing National League play-off final in 2016. Twelve months later he guided the club back to the play-off final which this time they won to enter the Football League for the first time.

The last time we travelled to Nailsworth was back in 2012 when Vale took on Rovers in an FA Cup first round tie. It turned out to be a bit of a thriller with the Valiants winning 3-2 thanks to goals from Ashley Vincent, Clayton McDonald (right) and a winner from striker Ben Williamson.

There’s a shot from that game below: 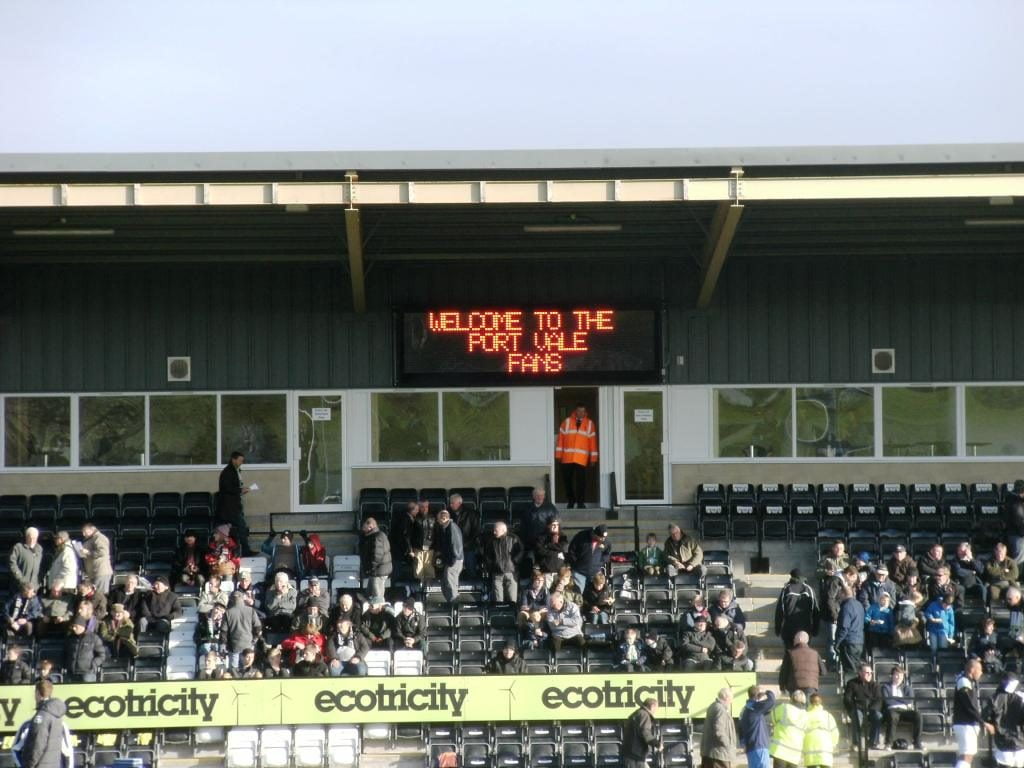 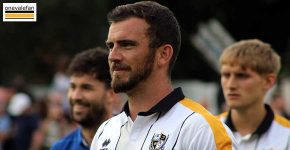 The name on everybody’s lips will undoubtedly be Gavin Gunning after the Irish defender (right) rejected a contract offer from the Valiants to take up an eighteen month deal with their next opponents. Gunning is expected to line-up against Tom Pope et al on Saturday afternoon. 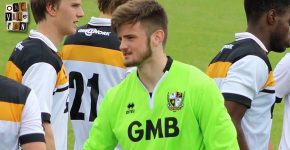 Gunning could line-up alongside another former Valiant with Lee Collins also on Rovers’ books. A third Valiant, former youth keeper Harry Pickering (right) is also on the Forest Green books but is yet to make a first-team appearance. Other players to appear for both sides in recent years include Sean Rigg, Lewis Haldane and George Pilkington.