The vastly experienced former Carlisle United midfielder Luke Joyce signed for the club on a two-year contract in the summer of 2018.

A holding midfielder, Joyce had made over 450 senior appearances before joining the Valiants. He began his senior career at Wigan Athletic before joining Carlisle United after a brief trial spell. He then enjoyed a six year stay at Accrington Stanley, helping them reach the League Two play-offs, before he returned for a second spell with Carlisle United. The midfielder has also had loan spells with non-league sides Northwich Victoria and Barrow.

He made his Port Vale debut in the first game of the season – a home victory over Cambridge United and was mostly a regular pick during his first season with the Valiants. He enjoyed a fine second season with the club in 2019-20 and agreed a one year extension to his contract in the summer of 2020. 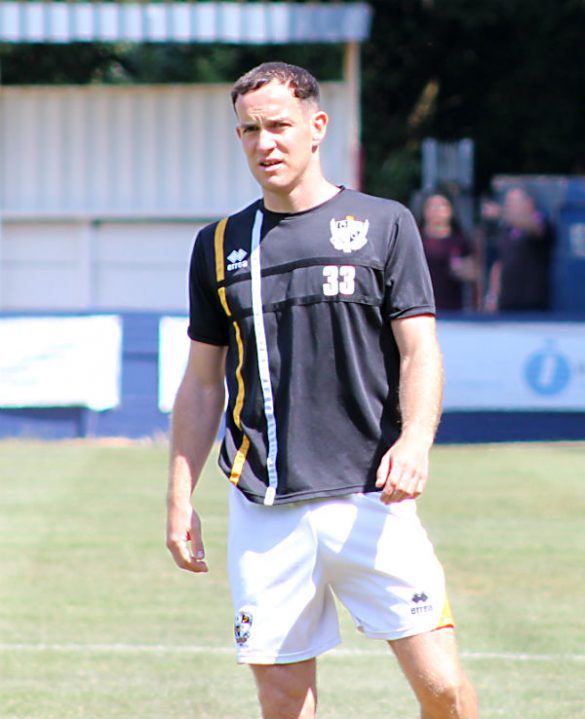 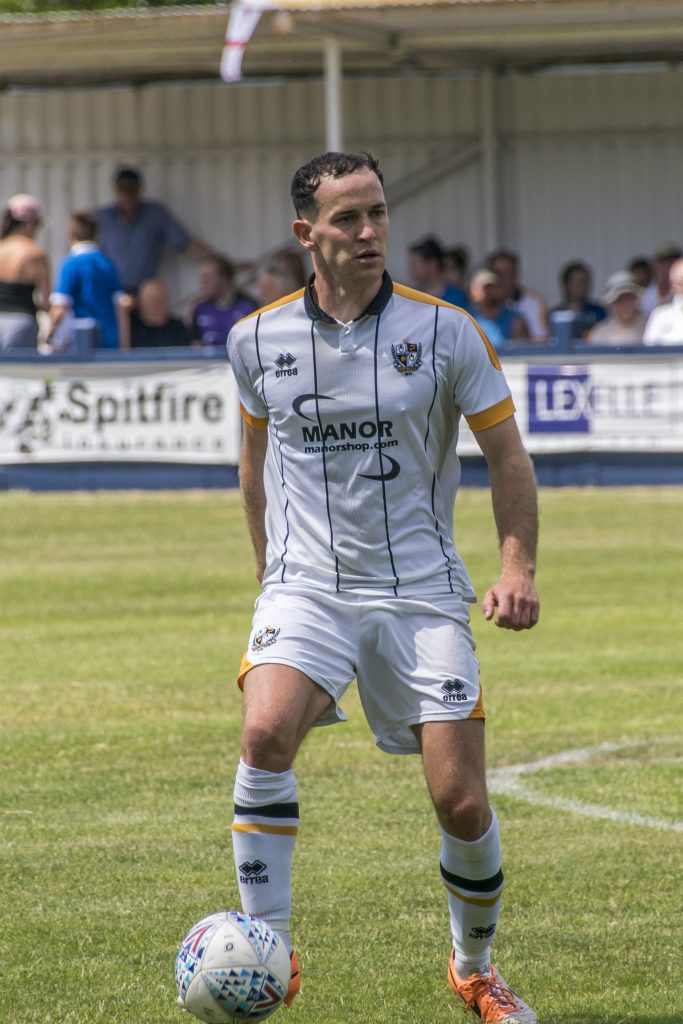