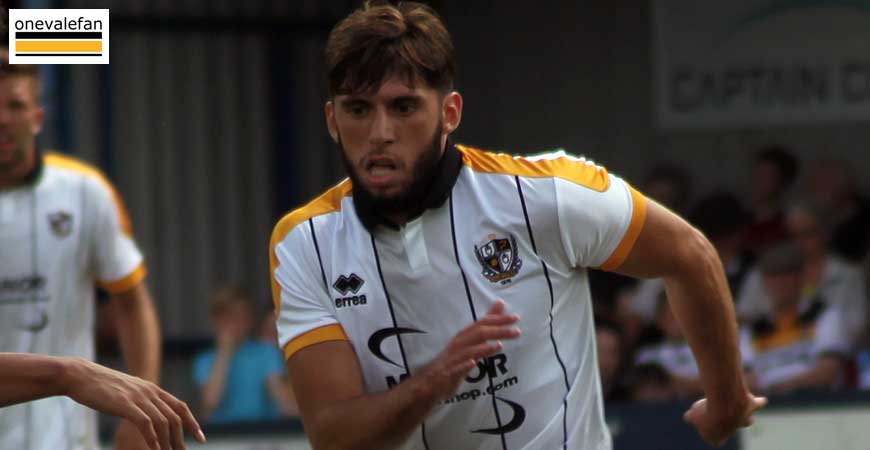 Michael Brown has said he will be treating this competition seriously and with the boss being under pressure to produce results there may not be as many changes as fans would normally expect. Nevertheless, you can probably expect that several of Anthony De Freitas (pictured), Billy Reeves, Dan Turner and Rekeil Pyke will feature as some squad rotation will be made.

Oldham have a lengthy injury list but are hoping to complete a deal for Jack Byrne in time for him to play on Tuesday night. Cameron Dummigan and McLaughlin are unavailable, having left to link up with Northern Ireland’s under-21s and full squads respectively.

“It doesn’t look right with three people on the bench, one keeper, but I’ve just got to get on with it and that’s what I’ll do, I won’t make excuses…”

Sheridan is now on his fifth spell at Oldham if you take into account caretaker spells. The former midfielder has also had spells in charge of Chesterfield, Plymouth, Newport County and Notts County. 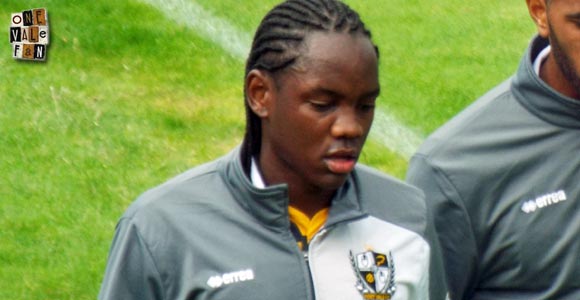 The last time we played away at Oldham was back in January 2017 and it ended in dour goalless draw. That match saw a rare outing for the much maligned Chris MBamba who came on for the final nineteen minutes.

A five goal thriller with Tony Naylor popping up with the winner. Nice. 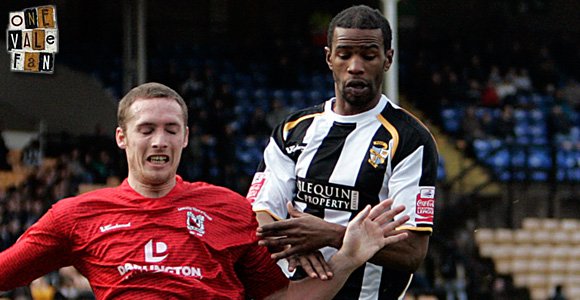