Kay was a former team mate of Vale striker Tom Pope while the pair were at Bury and he had also had spells with Tranmere Rovers, Milton Keynes and Huddersfield Town.

Overall he had made over six hundred senior appearances winning three promotions and being named player of the year on two occasions.

Kay was duly named as Port Vale’s new  club captain by manager Michael Brown and he scored on his full debut during a 3-1 away victory over Crawley Town.

However, after a shaky spell playing in central defence, he was dropped before returning in a defensive midfield role where the veteran was considerably more successful. Kay scored two spectacular goals in his first season at the club and was duly named as the winner of Port Vale’s official goal of the season award for a memorable strike against neighbours Crewe Alexandra.

Kay remained a regular pick in his second season but the veteran was one of nine players to be released in the summer of 2019. 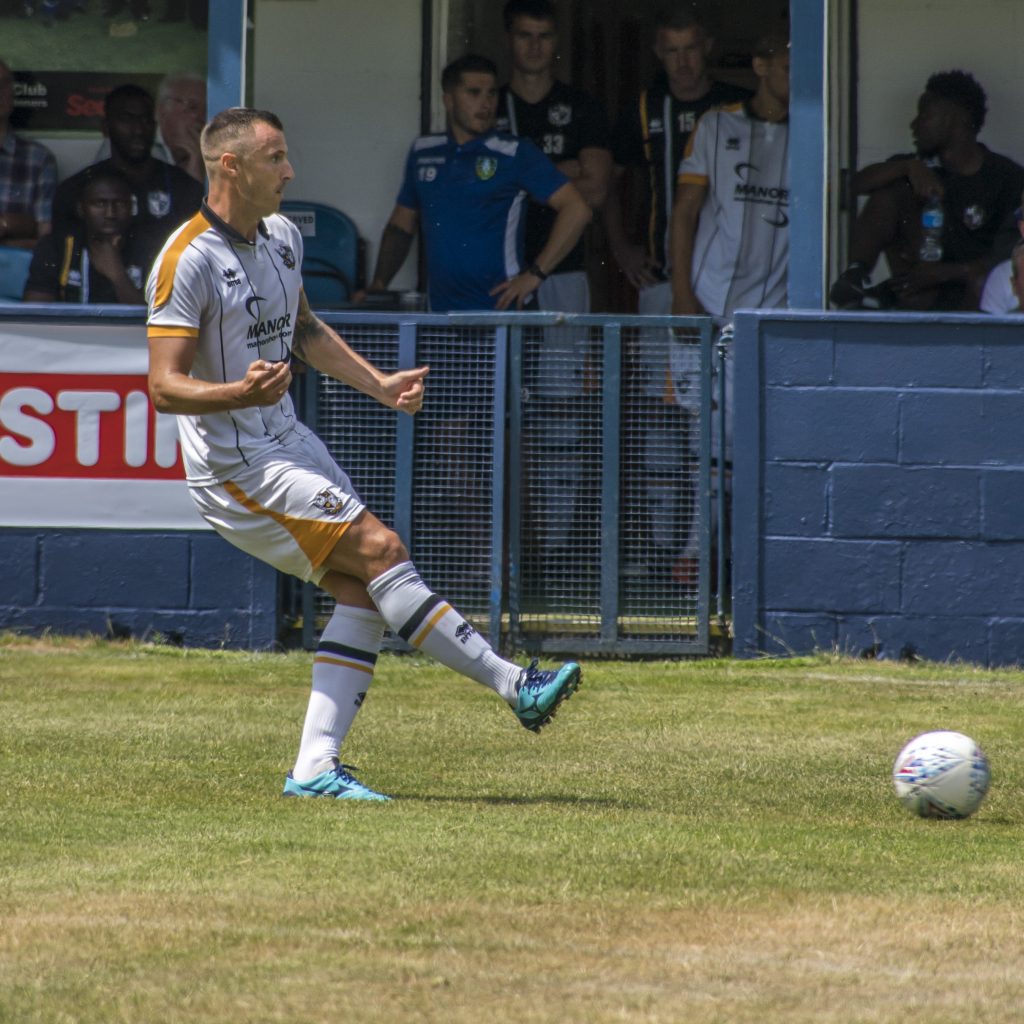 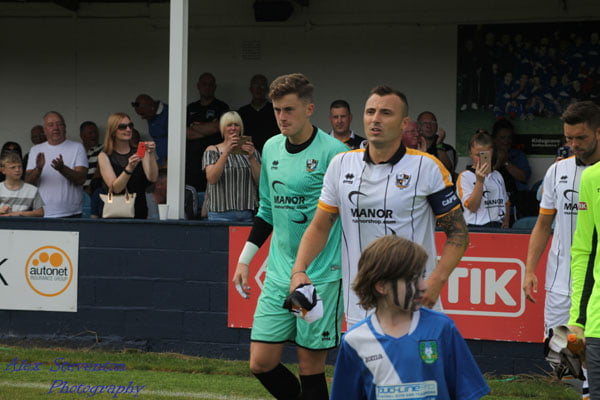