The experienced former Bristol Rovers and Oldham winger Cristian Montano signed a two-year contract with Port Vale in the summer of 2017. He made his Port Vale debut in the opening game of the 2017-18 season – a 3-1 win over Crawley Town. He scored his first goal for the club in a 3-0 away win over Morecambe in October.

He was successfully converted from winger to attacking left-back by manager Neil Aspin before injury ended his first season with the club. Montano agreed a new deal in the summer of 2018 which would keep him at the club until 2020.

Restored to a winger role in 2018-19 he enjoyed his most prolific season with seven goals – including two against Stoke City in a fiery Checkatrade Trophy win. In 2019-20 he was once again mainly employed as left-back by manager John Askey with some success and he agreed a new one year deal in the summer of 2020.

He was one of fifteen players to be released at the end of the 2020-21 season. 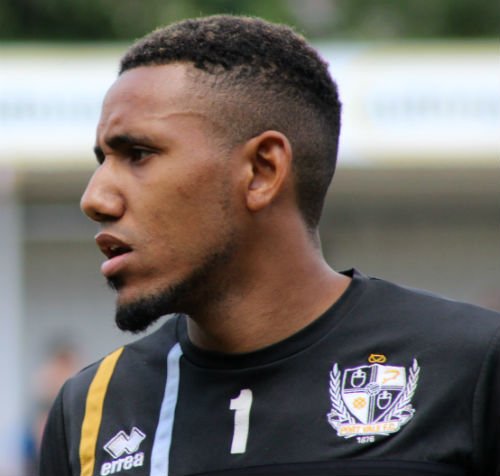 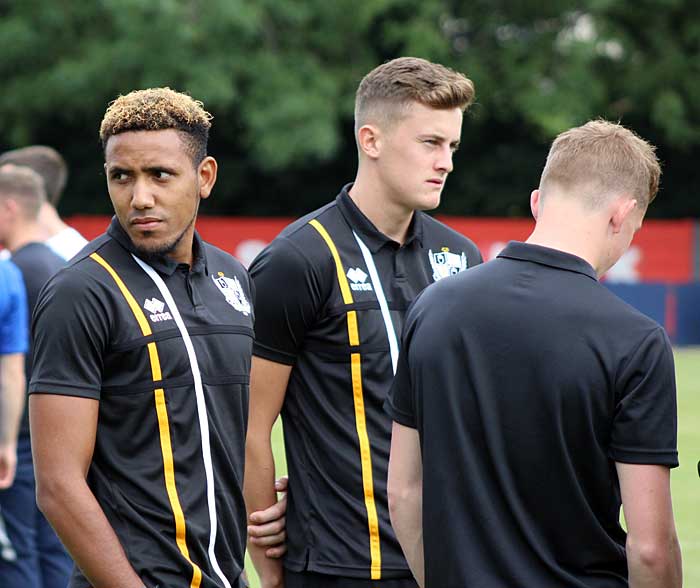