Rob Page returns to Vale Park for the first time since leaving in the summer. Here’s our brief guide… 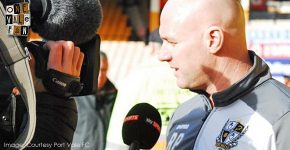 It’s an obvious one but this game will mark the return of Rob Page to Vale Park after his departure in the summer.  Page had a three-year spell as coach before spending two years as a manager.

The former manager told the Sentinel that he felt he had done a decent job at Vale Park commenting: “I was asked to keep us up in my first season and in the second season we improved on that. To finish 12th as we did was progress. It would have been nice to build on that, there was a difference of opinion, and I was given the opportunity to move on and I took it…”

We hope that Page is given a decent reception by Vale fans. 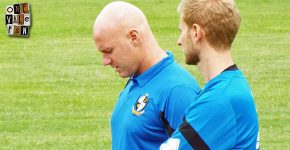 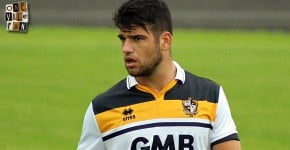 Bruno Ribeiro could face a welcome selection poser. Sam Hart and Kjell Knops both return from suspension but Kiko (right) put on a man of the match display against Hartlepool and could keep his place. Veteran Jerome Thomas could also return to the side.

The two sides last met in 2013 when Vale memorably clinched promotion thanks to an own-goal from former defender Lee Collins. A YouTube clip is above while below are some photos from the game: 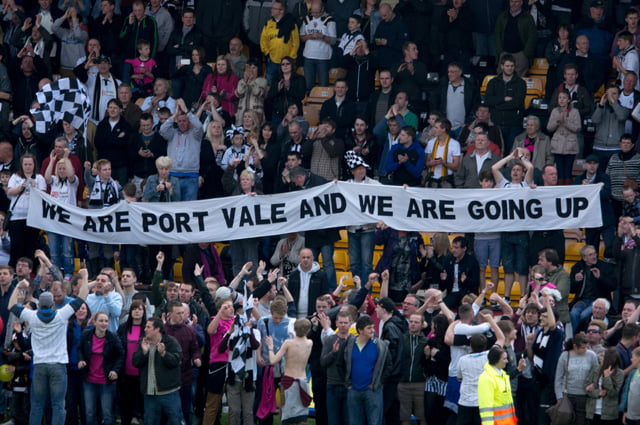 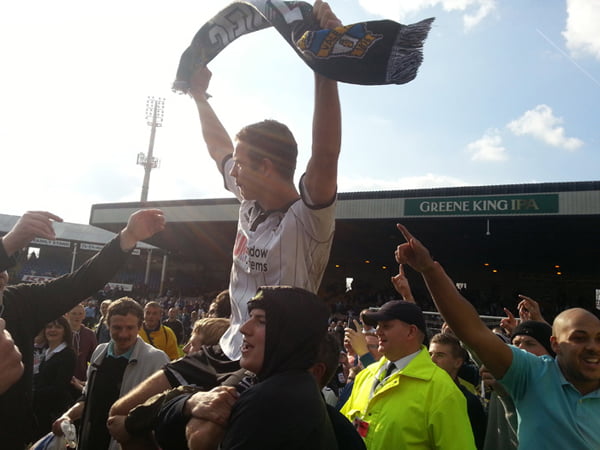 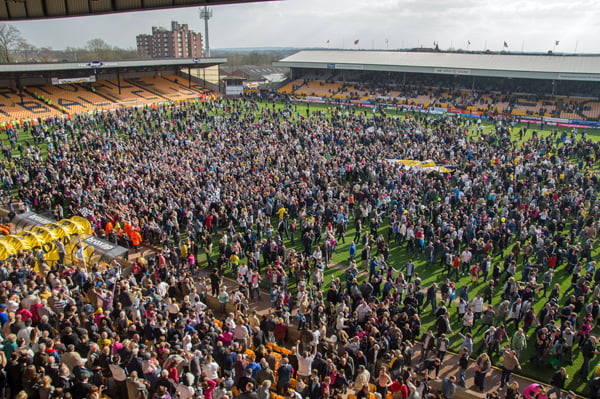 The game may see another former Valiant, Marc Richards, playing against us for Northampton. Richards was top-scorer for four seasons in a row at Vale Park after joining in 2007. He left for Chesterfield in 2012. He has now been at Northampton for two years.

Vale fans may also see Jak McCourt, who had a short loan spell under Rob Page at Vale Park feature for the opposition.

However, JJ Hooper (on loan from Vale) will not be able to face the Valiants. Even if he were, Hooper is an injury doubt and would have been unlikely to play. 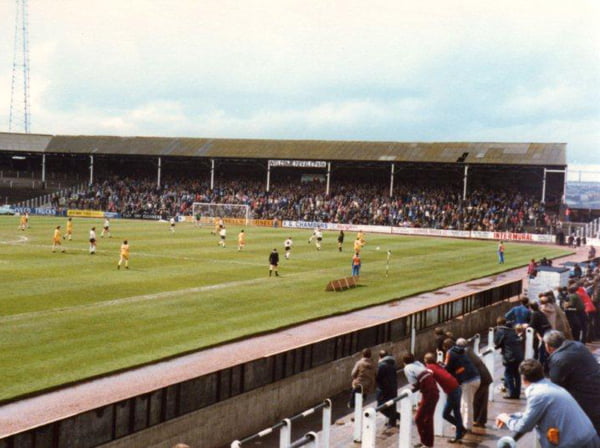 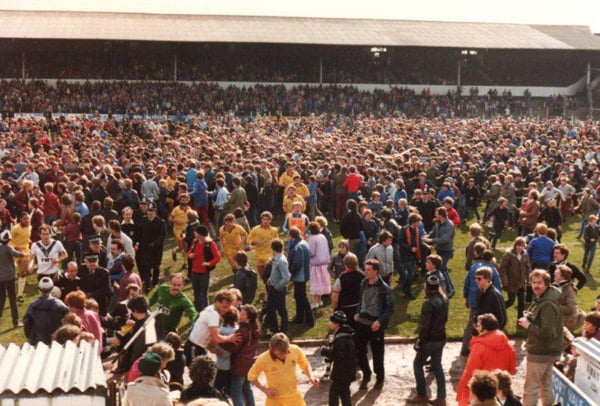