The photo is from back in September 2013 and shows striker Tom Pope netting a dramatic last-minute winner as the Valiants won 1-0.

Tickets are available to pay on the day.

“I watched the game between Bradford and Carlisle last week. Carlisle lost 2-0 but played well and played good football. We will go there to win, the same for every game, but it is a difficult game for us.”

“If you have a look at the cup experiences we had last season with Liverpool and Everton, we want to go as far as possible in every single competition.” 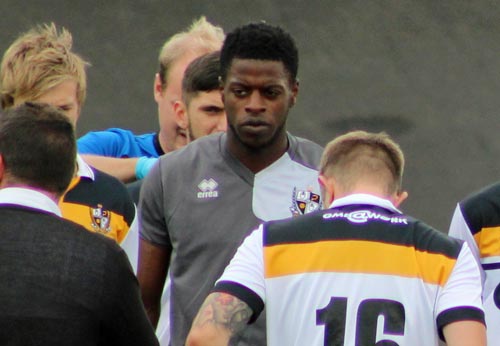 It may seem odd to say it but after nine debutants played in the draw with Bradford City the main question for Vale is whether to stick or to blood some more players. There’s an argument that Vale should field their strongest side which would mean that the likes of Nathan Smith, Jerome Thomas and Anthony Grant keep their places. However, there may also be the temptation to give the likes of JJ Hooper (above) and Anton Forrester a start.

Carlisle’s Jamie Devitt will sit out the game through suspension. The midfielder was dismissed on his debut at Portsmouth on Saturday after collecting two yellow cards inside half an hour.

The two sides met in the JPT last season when a solitary goal from Uche Ikpeazu was enough to see Vale through. The two sides have met once in the League Cup back in 1996. It finished 1-0 at Vale Park and ten-man Vale (after Martin Foyle was sent-off) drew the second-leg 2-2 to go through 3-2 on aggregate. 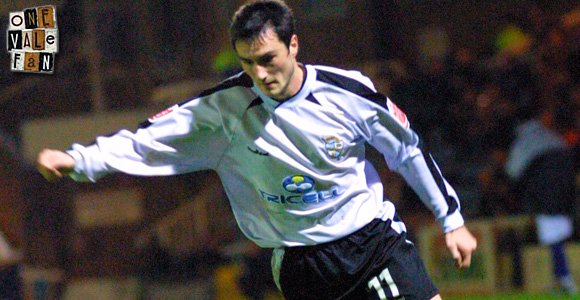 Winger Jeff Smith is one of a rare breed – a player who cost Carlisle United a transfer fee from Port Vale.

Smith had joined the Valiants in 2004. He had been signed from non-league by Bolton and had made a sprinkling of appearances on loan before joining Vale. His first season was inconsistent but Smith showed enough to earn another one-year deal. He started his second season strongly with four goals and a number of assists. It included a goal in Vale’s 2-3 loss to Carlisle and in January the Cumbrians came calling with a successful £60,000 bid for Smith.

Smith stayed with Carlisle until 2009 making 50 appearances before moving on to Darlington. 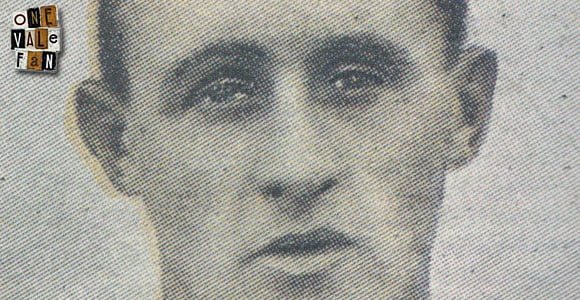