62 years ago: Port Vale reach their only FA Cup semi-final 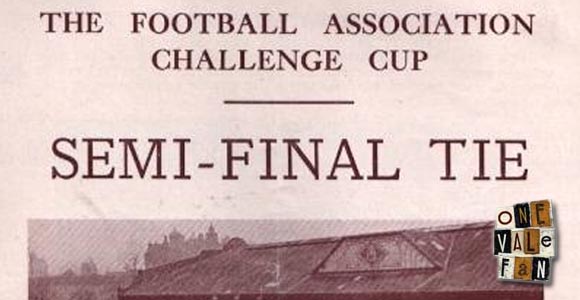 Vale remarkably took the lead but West Brom hit back and the winner came from a controversial penalty from a foul that was clearly outside the box.

Click play to watch the video which documents the record-breaking 1953-54 season and contains footage of the semi-final game.

Vale video rewind: watch a documentary on the legendary 1953-54 season