Can Vale build on their draw against Oldham with a win over the Blades? Here’s our brief guide… 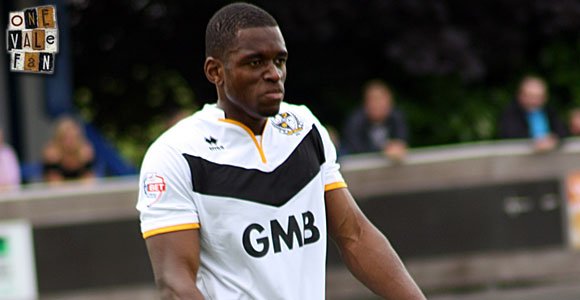 After scoring in midweek, striker Uche Ikpeazu is expected to start upfront. He could be joined by fit again Louis Dodds.

Sheffield United pair Jose Baxter and Che Adams are both expected to return to the squad after missing the goalless midweek draw at Burton.

Defender Neill Collins could face the Valiants for the first time since his loan spell ended last season. Collins is back in favour and in the Blades’ defence. Port Vale manager Rob Page had a three year spell with Sheffield United.

Here’s a six goal thriller from 1988 from the OVF YouTube channel. You’ll find plenty of other vintage Vale videos there too.