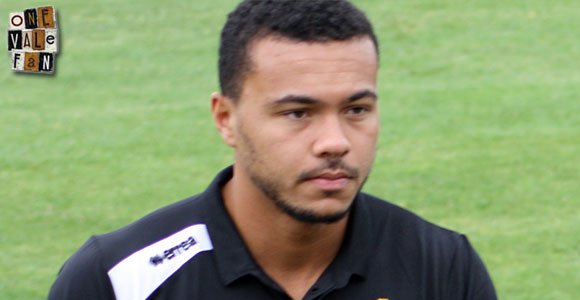 Remie Streete: can’t force his way into starting eleven, yet

There are likely to be few Vale changes with Rob Page keeping faith with the side that is unbeaten in open play so far this season. It means Remie Streete will have to be content with a place on the bench due to the form of Ryan Inniss and Richard Duffy.

Bradford will be missing Tony McMahon who has a mystery virus, but otherwise they have no other injury problems.

https://www.youtube.com/watch?v=CuVypK9cqRMHere are the views of manager Rob Page. 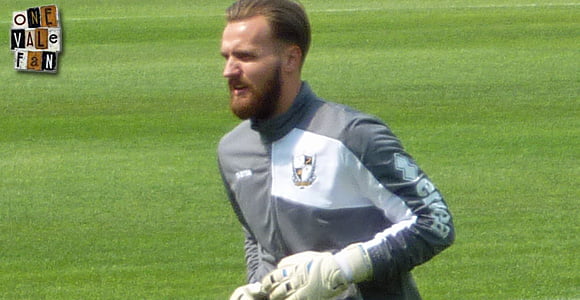 Jak Alnwick: spells with both clubs

Port Vale goalkeeper Jak Alnwick had a loan spell for Bradford making a solitary appearance in a league game against Notts County.

We could also see two former Vale players in Bradford line-up. Winger Mark Marshall left Vale to link-up with Bradford in the summer. Marshall had an excellent spell during his solitary season with the Valiants.

Former Valiant Billy Knott could be lining up for opponents Bradford City on Saturday. Knott had a successful loan spell with Vale and was offered a permanent move but he opted to join the Bantams instead.

In previous years, a number of players have appeared for both clubs including: 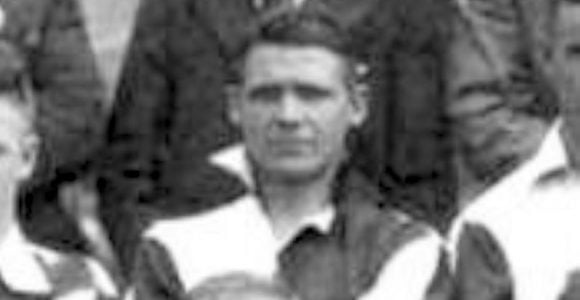 A crowd of 8,022 saw Vale stop a run of two consecutive defeats with a highly entertaining win over the Bantams. Vale’s goalscorers were Tom Nolan with a brace, 34 year-old veteran Harry Davies and Jack ‘Nipper’ Roberts. Vale would finish in 15th place that season while Bradford finished one place higher in 14th.

Incidentally, ‘Nipper’ Roberts was quite a character with a fascinating story on and off the pitch. You can read more about him in our cult heroes section, click on this link