Martin Foyle is the third-highest scorer in the history of Port Vale football club with 108 goals.

Foyle was a member of the Autoglass Trophy winning side and the 1993-1994 promotion winning team. He also scored famous FA Cup goals against Stoke City and Liverpool.

After retiring he became a coach and then had a three year spell as Port Vale manager between 2004 and 2007. 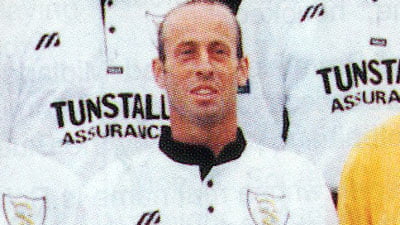 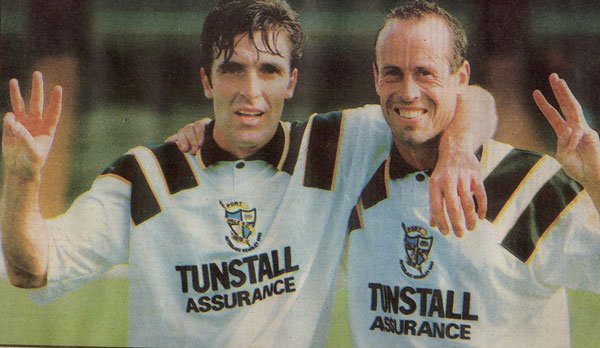 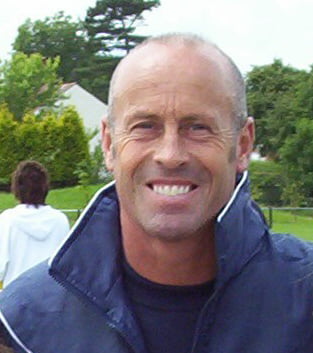