Kris Taylor was a talented full-back who was signed by Port Vale FC initially on a short-term deal. Prior to joining Vale, the experienced Taylor had had spells with Walsall and Hereford United.

After a good start at Vale Park, he was awarded a contract extension which was part-funded by the Vale Volunteers group. He went on to make 49 appearances in the 2009-2010 season. He also had an eye for a spectacular goal with one cup strike against Sheffield Wednesday standing out. 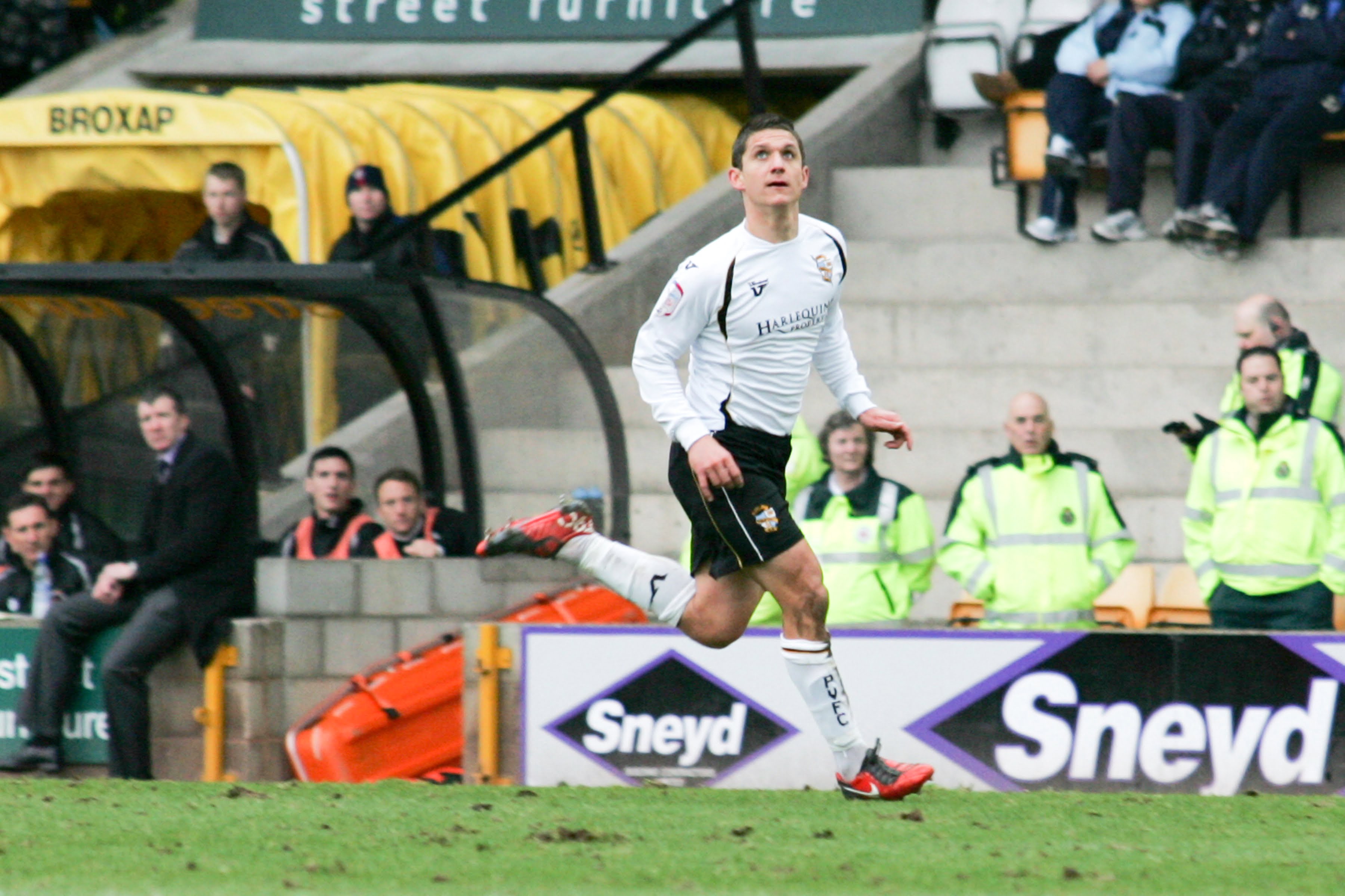 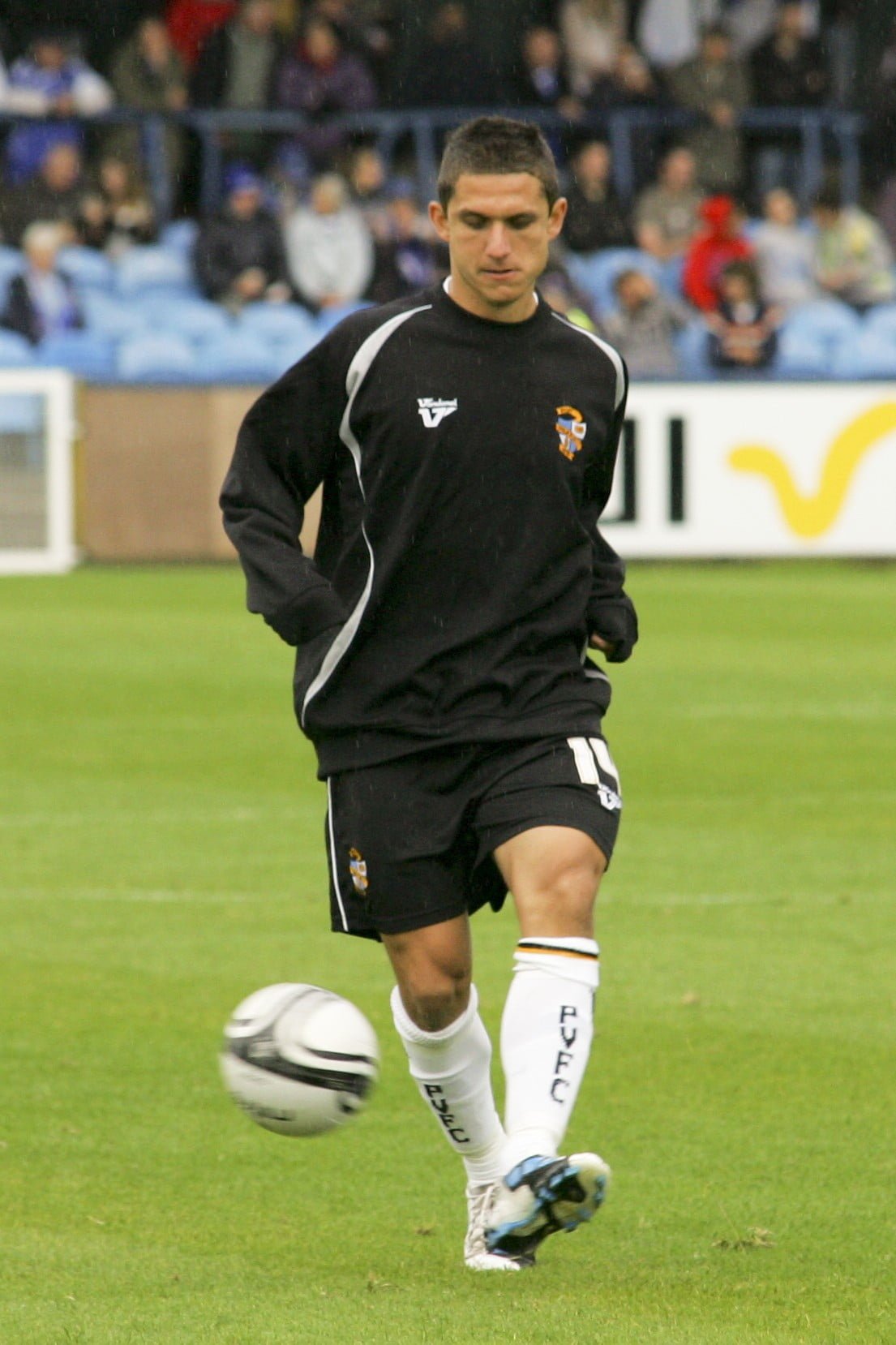