The Swede had spent twelve years as a player in his native country and he had also won seven caps for his country between 1991 and 1994. He had also won the Swedish Division One title in 1989.

Jansson soon became a crowd favourite with the Port Vale fans and he scored twice in a crucial 1998 away win over Huddersfield Town that secured Port Vale’s place in the First Division.

He featured less frequently under John Rudge’s replacement Brian Horton and was released by the club in February 1999. He later returned to his former club IFK Norkopping where he ended his playing career in 2001. 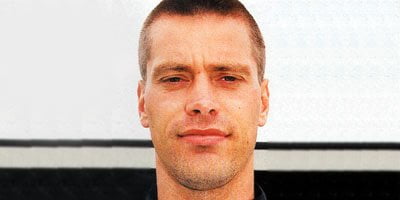 A report on the win over Huddersfield Town in 1998: