Gary Mulligan was an Ireland U21 striker who Port Vale signed on loan from Sheffield United in 2005. The move was initially for one month but was extended twice to three months in total.

He scored one goal for the club, in a match against Walsall, before returned to his parent side.

He later appeared for Gillingham and Northampton Town before dropping into non-league. 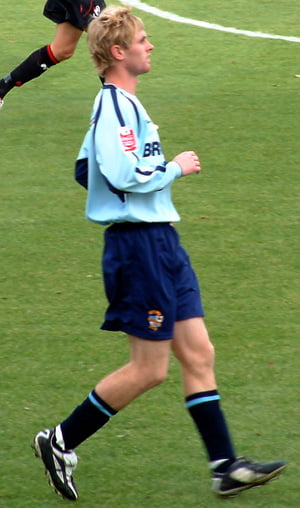 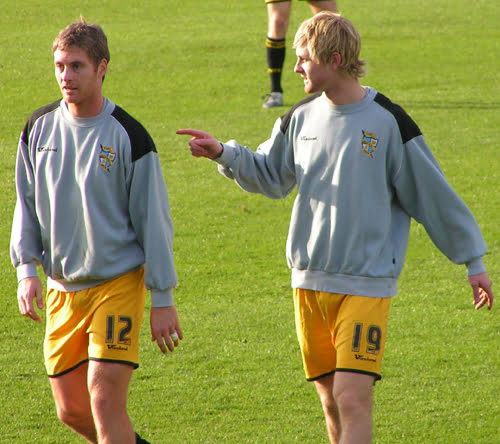