Albert Leake was a legendary inside-forward who was a key part of the 1954 ‘Iron Curtain’ side. He joined Port Vale FC from Stoke City in 1950 and became a first-team regular in 1952.

In the legendary “Iron Curtain” season Leake scored memorable FA Cup goals against Blackpool and the semi-final against West Bromwich Albion. He finished that season with nineteen goals as the club won promotion and also reached the FA Cup semi-final stage.

Leake was also an ever-present in the 1958-1959 promotion season although he failed to find the target that campaign.

The inside-forward lost his first-team place in 1960 and was transferred to Macclesfield Town in 1961 where he later went on to become manager. 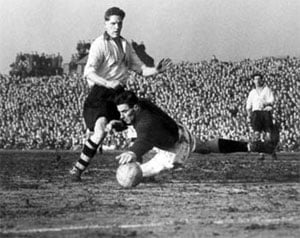 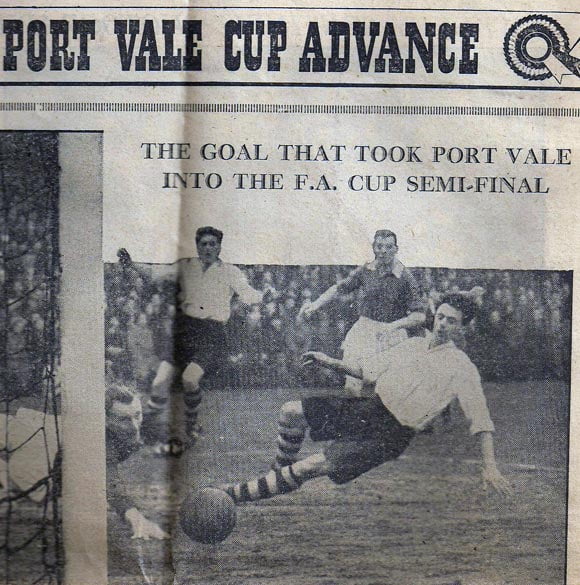