Will Port Vale be able to turn their form around with a visit to relegation threatened Leyton Orient? 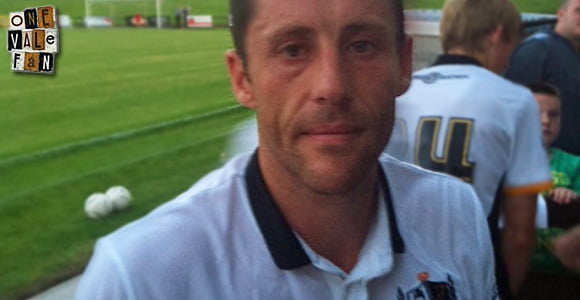 After a period of generally consistent team selection, it could be all change for the Valiants after a busy loan transfer deadline day. There are three lead contenders to replace the suspended Michael Brown with Chris Birchall and loanees Tommy O’Sullivan and Junior looking to start. Another loanee Mohamed Coulibaly could play on the wing as Byron Moore is a doubt, but veteran defender Neill Collins could come straight into the back four.  With captain Carl Dickinson fit again there is plenty of competition for the defence.

Loanee Jake Taylor will be added to the Leyton Orient squad after joining  from Reading. Fellow midfielder Lloyd James could also be involved for the first time since breaking his leg in September.

Here’s our finger in the air, Vale starting eleven…

“Fair play to the chairman because he has backed me in what I want to do. I want to show that we are not just happy to play the season out. We want to finish on a high and we want to have a right good go…” 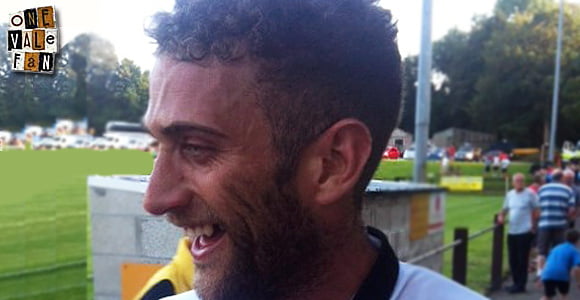 The Vale secured a comfortable 3-0 home win back in October. A rare goal from Adam Yates started the scoring before Ben Williamson scored a well-executed second and the match was rounded up with an Orient own-goal. Here are the match highlights: