Leaf through the pages of the programme from the penultimate game of Vale’s ’88 cup run. It contains Spurs photos, a 1954 tribute and even a Vale joke!

Although it was a goalless draw, this match (which was televised) was dramatic. Vale were inches away from scoring while Mark Grew also pulled off some memorable saves to keep the Valiants in it. It finished 0-0 and Vale lost 0-2 in the replay. 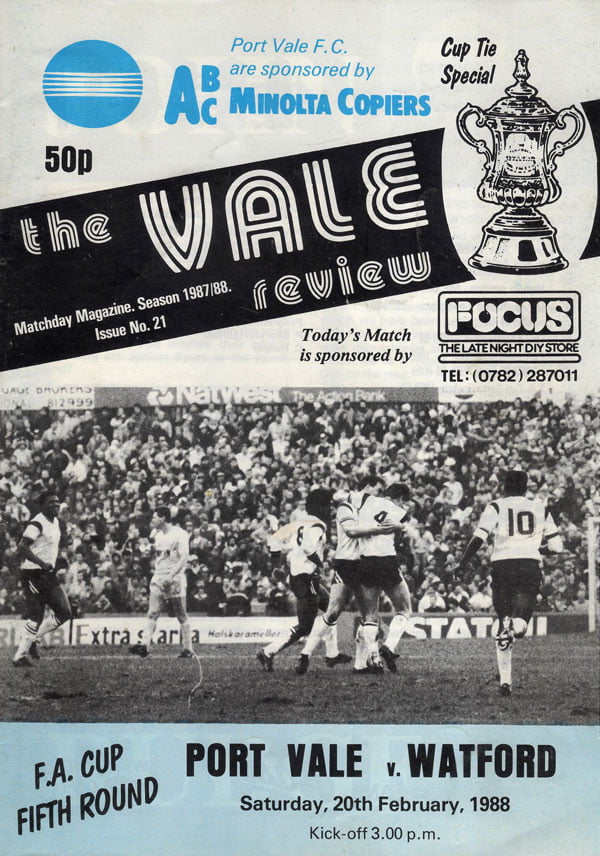 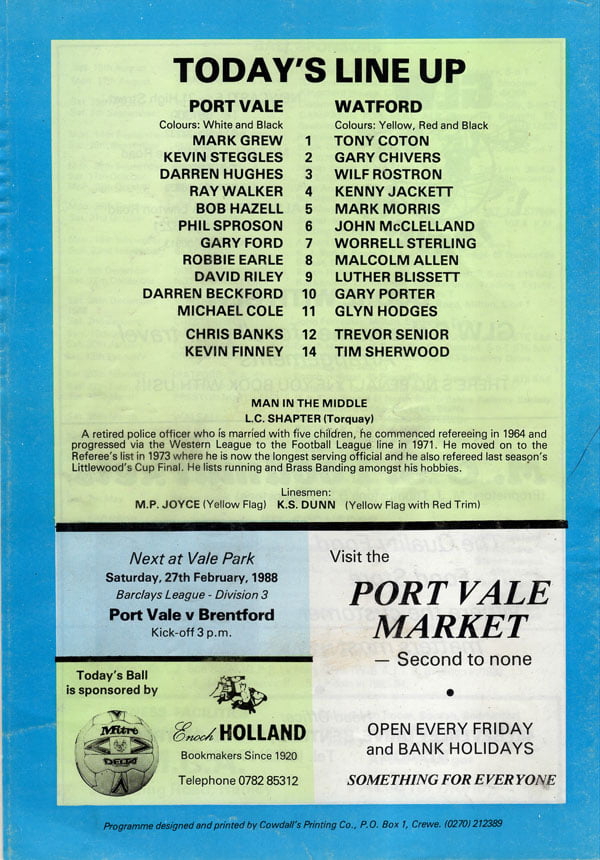 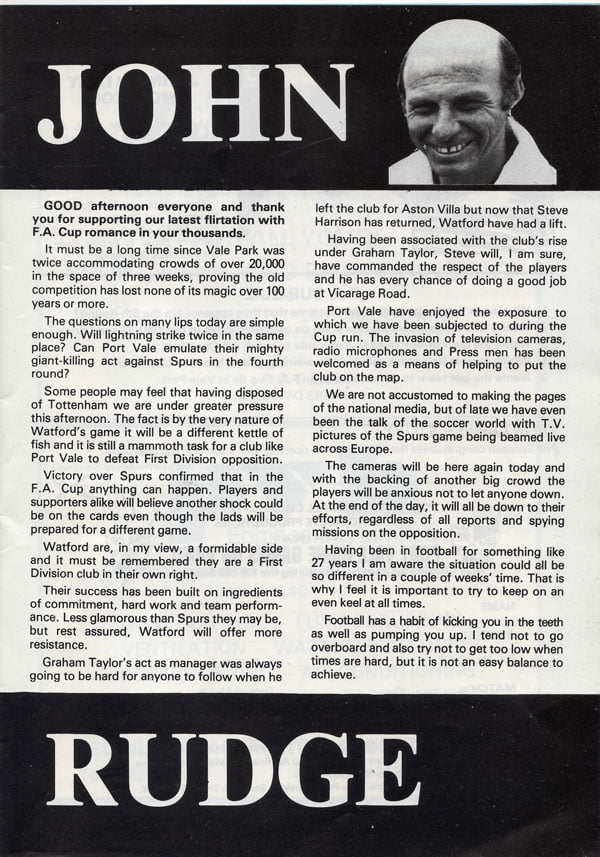 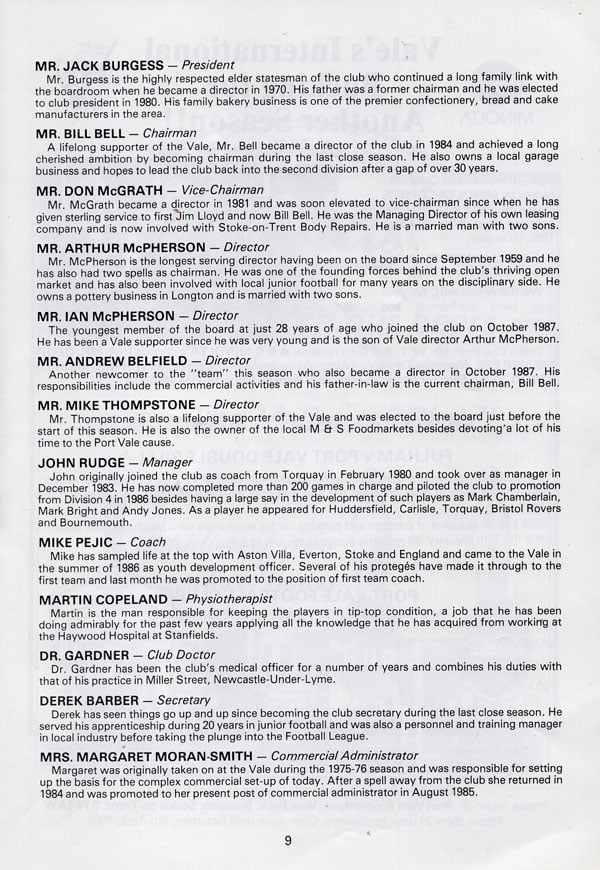 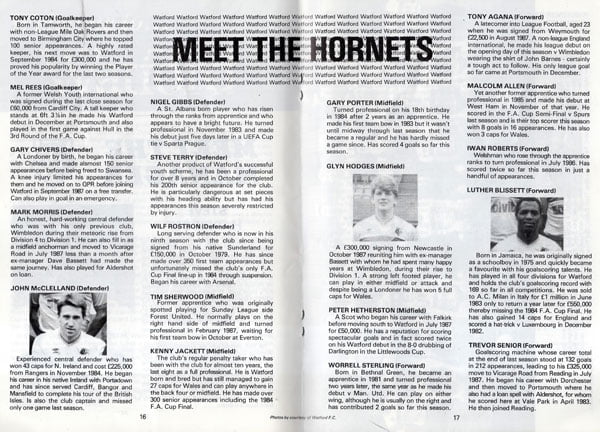 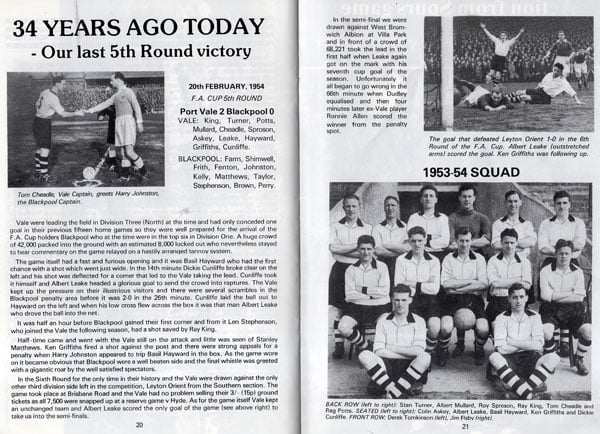 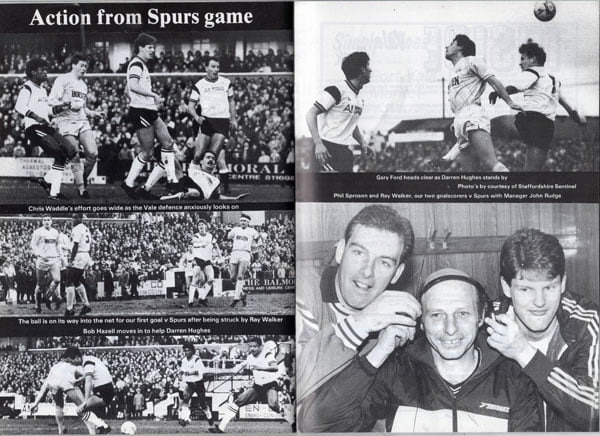