Milton Keynes travel to Vale Park on Friday and here’s another of our brief guides to our next opponents. 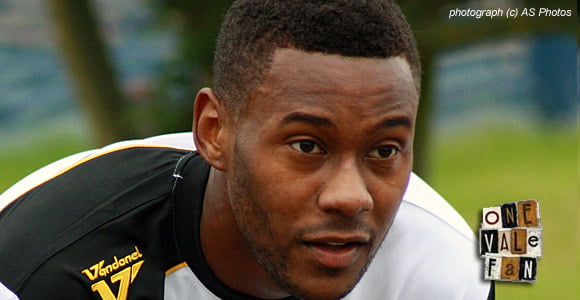 Vale have an injury crisis with Jennison Myrie-Williams and Rob Taylor the latest additions to a lengthy injury list. Joe Davis has added to Vale’s defensive woes with his hamstring injury ruling him out for the rest of the season. As Dan Jones was sacked earlier this week, Vale are down to the bare bones at the back and rookie youngster Nathan Smith will provide defensive cover on the bench.

Milton Keynes injury doubts Stephen Gleeson and Anthony Kay will both be assessed ahead of the game. 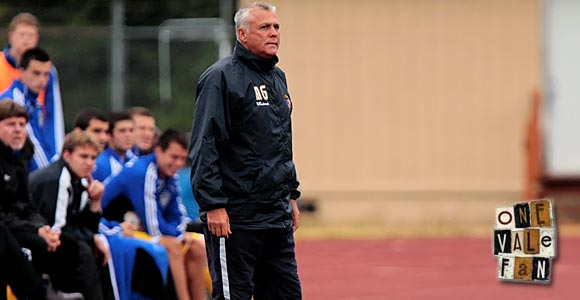 Mark Grew – ready for a party on Friday

“I think they will come here to attack, hoping something goes wrong for Peterborough and they will go for the three points, which will lead to an open game. The match is being played on Good Friday and everybody is on holiday, so you would think there would be a party atmosphere on Friday afternoon.

“They are renowned for playing their passing game and they are good at it so we will have to do what we do best and try to defend well and work hard off the ball.”

Highlights of the last time the two sides met

Vale put on one of their worst away performances of the season when they lost 3-0 back in November.

Vale have a 100% record against Milton Keynes at Vale Park. The only two league games have ended in 3-1 and 3-2 wins for the Vale, respectively.

Chris Lines had a loan spell with Milton Keynes back in 2013. Lines played 18 times whilst on loan from Sheffield Wednesday. However, he will not face his former club as he is currently suspended.